It has been four years since the Madras Motor Track witnessed the absence of Gaurav Gill. However, this absence is now a myth after Gill became the center of attraction for the enthusiastic crowds waiting to see the rubbers burn the track with some extra ordinary races in the second round of the MRF Challenge 2010. Leaving the races aside, thrilling stunt shows performed by the trio from ‘Xtreme Sports’, USA served as a perfect deserts after the thoroughly filling series of race events. 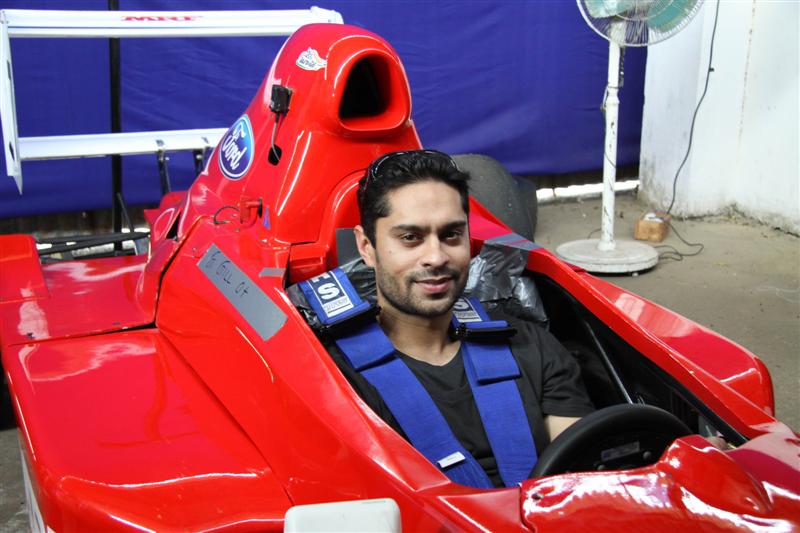 Gaurav Gill on the Madras Race Track after 4 long years

Even though it was just a day ago that Gaurav Gill laid his foot in Chennai, his track timings had a different story to share. It was as though he had been practicing on the track since the last 4 consecutive years. “I am feeling very good and am very satisfied with my timings today. I am confident about tomorrow given that I just joined the rest of the field today. It feels special sitting in the MRF Formula 1600 cc car,” said a visibly relaxed Gaurav. However, everything wasn’t that easy for Gaurav with the presence of Ashwin Sundar, especially after he showed his love for the first position in the first round. 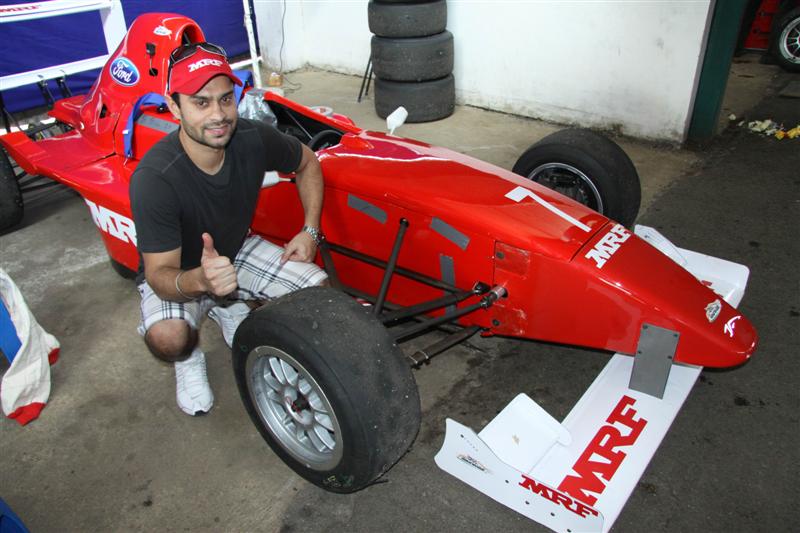 Gaurav posing with the 1600cc 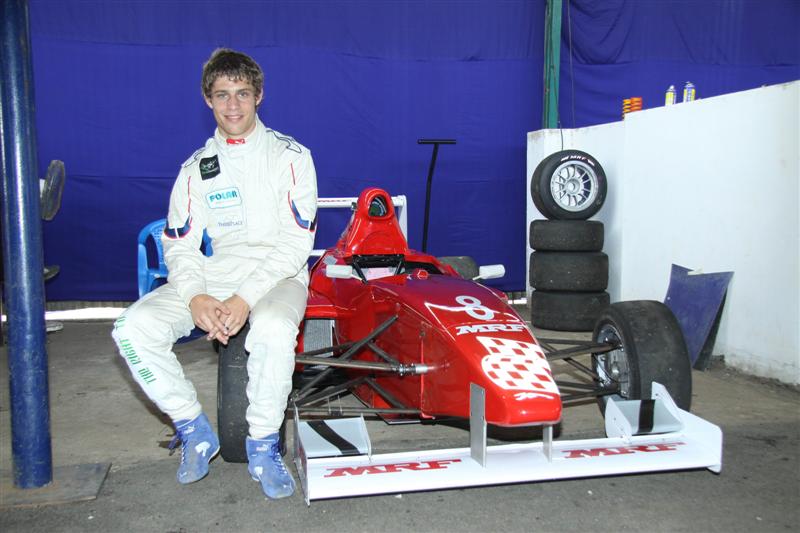 The Australian Chris Wootton was rather a new face in the Formula 1600cc. He shared the similar lack of practice on the track like Gaurav. But this wasn’t enough to keep him away from grabbing the third position. After the race, Chris said, “I was confident of a good showing though I had limited practice sessions. I acclimatized quickly and I love this track. I am quietly confident of my chances tomorrow.” Chris is one amongst those who have racing on their finger tips and he presently holds the Formula BMW lap record around Sepang, Malaysia. 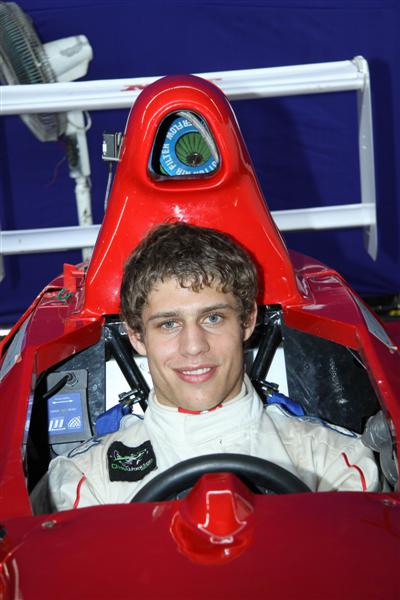 Chris all ready to burn the track

Roger Maher, an Ireland national was the new face in the 600cc Super bikes category. His presence resulted in further more competition in the line-up. Along with several victories, Roger was the Irish Super Bike Motor race Champion in the year 2008. “Since this will be the first time I am racing here, I may have a slight disadvantage. But I have adapted quickly and I am sure I can do better tomorrow.” said the excited Irishman.

The results of the Race Star Cup have been withheld citing a few protests. However, Sailesh Boisetti had his dominance in the Super Saloons.