Sanand region has been of keen interest of automobile manufacturers. Tata has a high capacity unit in Sanand which was installed particularly for mass production of company’s small car, the Nano. American automobile manufacturer Ford is also scheduled to begin its production unit in Sanand. Ford is investing over a USD 1 billion in a 2.5 -lakh car plant in Gujarat, which will more than double its capacity in India. 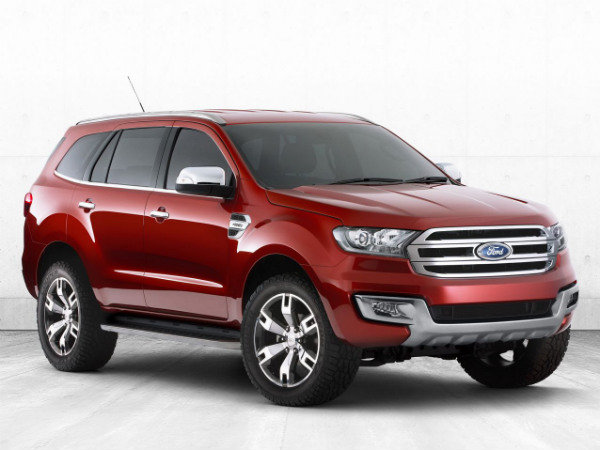 Modi wants the US car maker to put Sanand and India on the global manufacturing map by exporting cars in large numbers from the factory.

An e-mail from Ford India said, “Mark Fields, president and chief executive officer, Ford Motor Company, during his last market review visit to India in June 2014 met with the Indian Prime Minister, Narendra Modi. Ford has had an existing relationship with Mr. Modi in his prior role as the Chief Minister of the State of Gujarat where Ford India is building its new manufacturing facility at Sanand. On behalf of Ford, we wanted to offer our continued support and look forward to working together for the general good of India.” 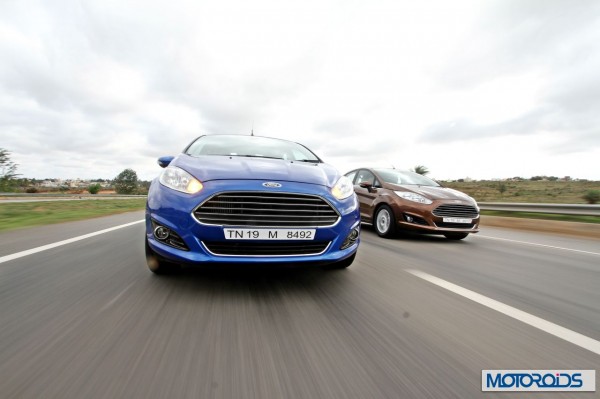 Ford has already made India its worldwide hub for cars such as Figo and EcoSport. Sanand plant will further strengthen India’s role in exports for Ford. The car maker plans to produce 800 to 900 units per day or about 1.4-1.5 lakh units in 2015. Ford also has a hatchback, a sub-4 metre sedan and all new Endeavour lined up for a launch next year.

Stay tuned into Motoroids for more updates from the auto industry. Do share your thoughts through comments below.