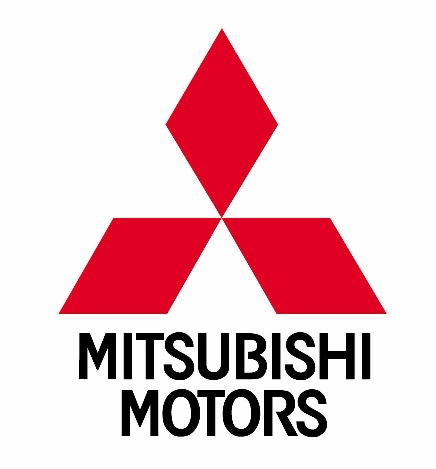 Mitsubishi has been in the Indian market since more than a decade now. However, its operations in India seem to have been fading away with time. However, there were recent speculations about Mitsubishi bringing the Lancer Evo X sedan to India which suggested that Mitsubishi might just spring back into action. The small car segment in India is a fire filled segment which is running at a marvelous pace. Most manufacturers are trying their best to venture into this segment and establish their strong foothold so that they can benefit the most out of it. Has Mitsubishi decided to be one of these firms too? According to various sources, Mitsubishi is planning to roll out a small car in India soon.

Japans fourth largest car manufacturer, Mitsubishi has already ventured into the premium Sports Utility Vehicle (SUV) and mid-sized sedan segment. However, according to the recent speculations, it is evident that the firm may be trying to play its role in the small car segment too. The firm may introduce the eco car project which it is presently developing for the Thai market, in India too. The firm would most probably roll out the small car in Thailand by the year 2012. The small car marks an entirely new platform and is powered by a 1.3-litre petrol engine. However, if this car has to make its way to the Indian streets, the engine might have to be tuned and tweaked to suit the Indian conditions. In India, cars which are not longer than 4 meters and with the capacity of not more than 1.2-litre petrol or 1.5-litre diesel are subject to the least tax treatments. However, Mitsubishi refrained from revealing any further details.

According to various sources, the firm had plans similar to the speculated ones in the past. However, due to financial tensions, the firm was compelled to withdraw from its plans. The plans also included the development Mitsubishi’s Chennai manufacturing plant to produce 1,00,000 units yearly as compared to its present 12,000 annual units.