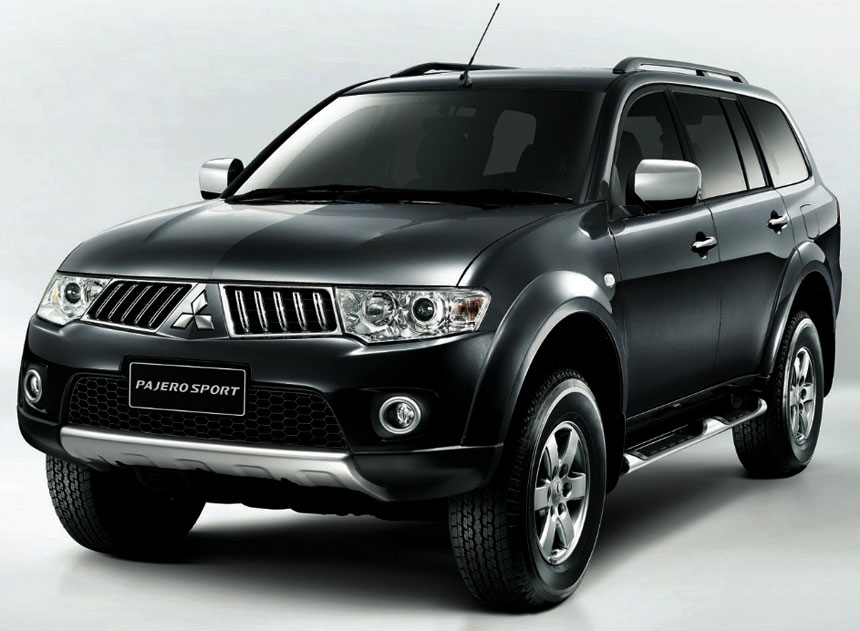 It has been quite some time since we have been hearing of the Mitsubishi Pajero Sport coming our way.

Until a few years ago, we had two generations of Pajeros being sold in India. Come to think of it, we still have two Pajeros being sold. The difference is that earlier, both were branded as Pajero and now the newer generation has been christened as the Montero. The generation that is still being sold as the Pajero dates back to 1991 and is the second generation of the Pajero SUVs (Montero being the third). A month back, we had reported that the vehicle will be launched towards the end of this month. Now, the car has been delayed again.The Mitsubishi Challenger, nay, the Pajero Sport will be here only by March, at least that is what our sources suggest. The Challenger started its life in 2008 and it seems to be taking a fair amount of time to come to India. The Pajero Sport gets the same 2.5 litre diesel engine that is internationally available in the Challenger. This oil burner pumps out a healthy 140 Ps of power and it is said that the engine is fine tuned for fuel efficiency.

It may be noted that we had been hoping to have a rendezvous with this vehicle back at the recently held Delhi Auto Expo. However, Mitsubishi had to opt out of it as it ended up having to delay the launch owing to the devastating floods which gave a blow to its production facility in Thailand.

The Pajero Sport comes with an All Wheel Control Super Select 4WD mechanism which makes the vehicle quite a capable soft roader. The Pajero Sport will come to India in a 7 seater avatar with 3 rows of seats. It will also come loaded with active safety features life ABS and EBD and dual front airbags.

The Pajero Sport will be launched in India initially as a CBU import. However, if the vehicle gets a good response, safely expect Mitsubishi to start with assembling the car in India. It may be noted that the very capable and our favorite Mitsubishi Outlander could never really do well in the market. Primarily, the lack of a diesel engine proved to be quite lethal to the handsome SUV. However, Mitsubishi might still end up getting the better of Toyota if it puts a competitive price tag on thePajero Sport. Stay tuned folks!