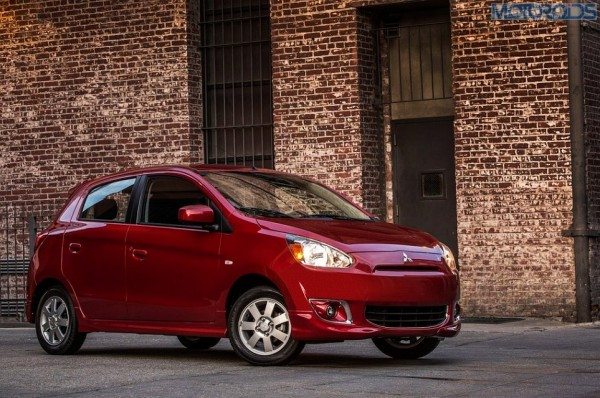 Only yesterday, it emerged that Mitsubishi plans to launch as many as five new cars in India by 2016. CLICK HERE TO READ OUR EARLIER REPORT. While two of these upcoming vehicles would be SUVs, among the most promising offerings could be the new Mitsubishi Mirage hatchback. Mitsubishi Mirage India launch could happen sometime in late 2015.

The Mirage is a 5-door hatchback that is doing pretty good for itself in most markets it is sold in and is a volume player for the famous Japanese car maker. 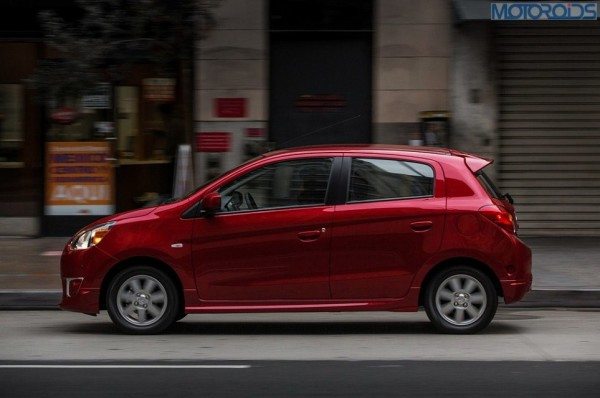 Speaking about the car’s exterior design, it won’t be an overstatement that Mitsubishi has used a very safe approach for the design of the car and the Mirage has got a modern but conventional design theme that should appeal to a majority of car buyers in India. The Mirage’s body gets Mitsubishi’s Reinforced Impact Safety Evolution (RISE) safety cell technology that has an impact energy-absorbing front end.

Powering the Mirage is a 1.2-litre, 3-cylinder petrol engine that boasts of Mitsubishi’s MIVEC variable valve-timing technology. While this engine is devoid of Lancer Evo juice, it outputs enough horses to endow the cutesy hatchback with decent power output of 74 HP and peak torque of 100 Nm. Transmission options for this car in international markets include a 5-speed manual transmission and a Continuously-Variable Transmission (CVT). We expect both these gearbox options to make it to our country. Mitsubishi claims that the Mirage CVT variant has an overall fuel economy of 17 kmpl. 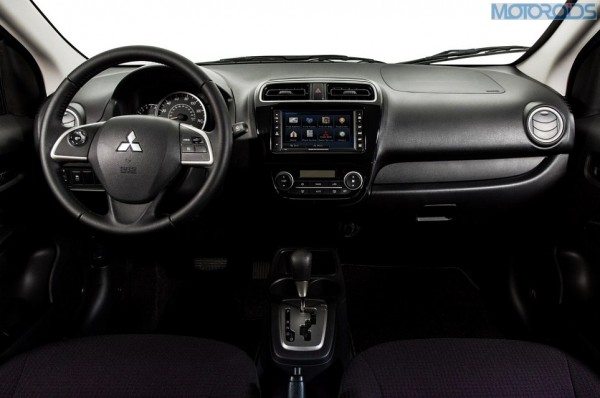 In India, the Mirage should be seen rivalling the Chevrolet Beat and the likes, and the car could have a very similar price list.