We reported in detail when the upcoming Maruit Suzuki Ciaz sedan was showacsed at the recently conducted Auto Expo 2014 in its concept avatar. (CLICK HERE for our earlier report)

Now, a Maruti Suzuki Ciaz sedan spy mule have been spotted in China and here are some images from the latest spotting of the upcoming upper-C segment contender. 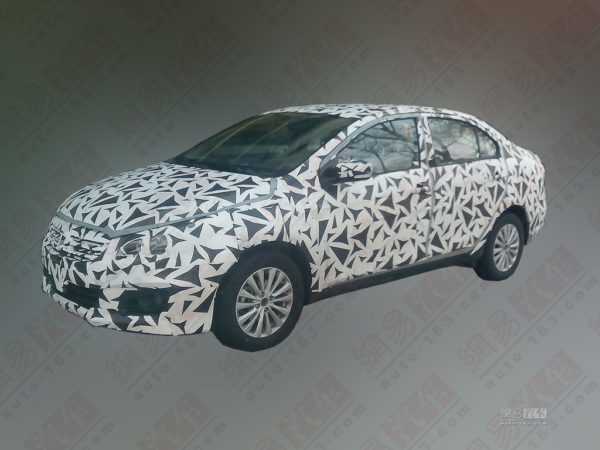 The Ciaz would replace the SX4 sedan in our country and could be launched at a slightly higher price tag. If the concept model is anything to go by, the Ciaz will look not even a wee-bit similar to the SX4 sedan and we believe that the new car’s exterior design will come across as more appealing than that of Maruti’s current upper C segment contender. 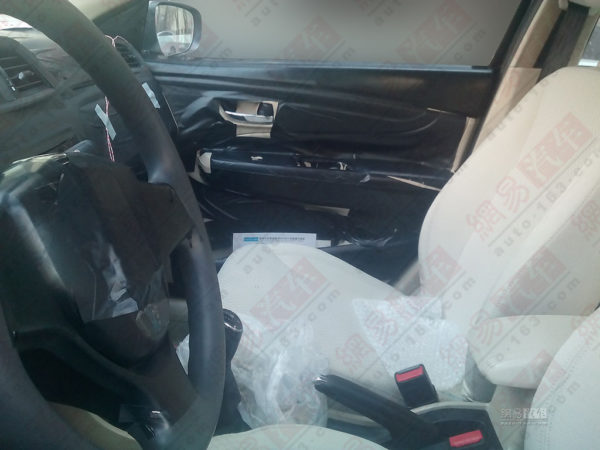 On the inside, the car would borrow plenty from the SX4 and the Ertiga and we expect the car to feature a similar steering wheel and aircon vents. The features list of the YL1 is likely to include 15 inch alloy wheels, keyless entry, push button start, puddle lamps and leather seats.

The Ciaz is built on the same platform that underpins the Ertiga MPV and the upcoming model is also likely to share the MPV’s 1.4 ltr K Series petrol and the 1.3 Ltr VGT Multijet turbo diesel engine. 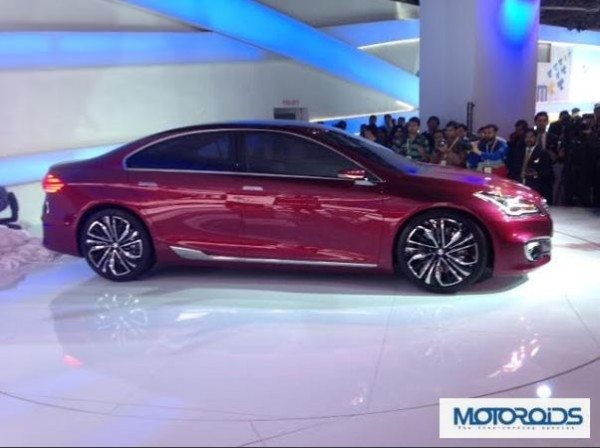 As revealed earlier, the Ciaz will go on sale in in L, V and Z trim levels and here we have some details of these trim levels- .

The Ciaz could very well change the fortunes of MSIL in upper C segment, where the carmaker is currenly lagging far behind the segment leaders..

Stay tuned to Motoroids for more updates on the upcoming Maruti Suzuki Ciaz.

Go to next page for more Maruti Suzuki Ciaz images