Hyundai Motor America CEO Dave Zuchowski has revealed the company is considering a new third luxury model to be sold alongside the Genesis and Equus. The company is also considering building a compact crossover. 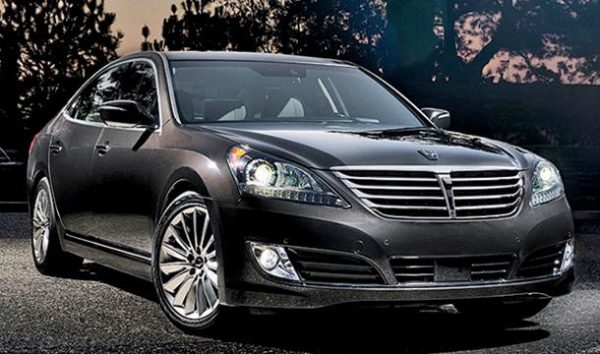 Speaking to Automotive News, Zuchowski said the company is weighing a third luxury model to compliment their rear-wheel drive flagships. He said “I think it’s fair to say that within a couple of years there may be another premium model.”

The executive declined to say what the third model could be, but according to previous reports, the Korean car maker is developing a direct rival the BMW 3-Series and Mercedes C-Class. The model is reportedly codenamed RK and is slated to be launched in 2016. The car will feature a turbocharged 2.0 liter four pot mill or a 3.3-liter V6. 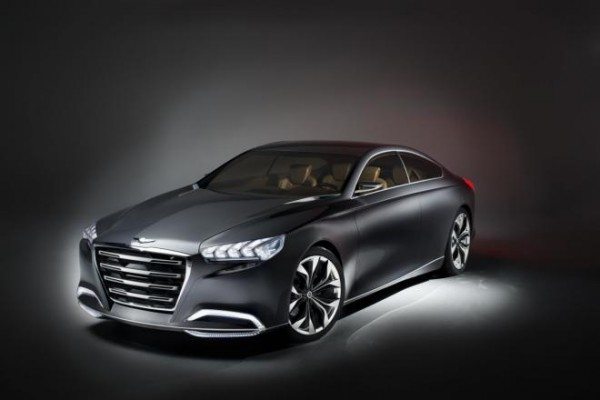 “We’re always looking at segments that we’re not in right now that maybe we should be based on where the market’s going,” he said. “We’re very intrigued by this B-segment CUV.”

What do you think about Hyundai’s entry into the luxury segment to rival the BMW 3 Series and Mercedes C Class ? Do you think Hyundai model will be as successful as the German counterparts ? Let us know your thoughts by penning them in the comments section below. Stay tuned to Motoroids for more updates on the Hyundai luxury sedan.

Note : The Hyundai Equus and HCD-14 Genesis Concept images have been used for representative purposes only.