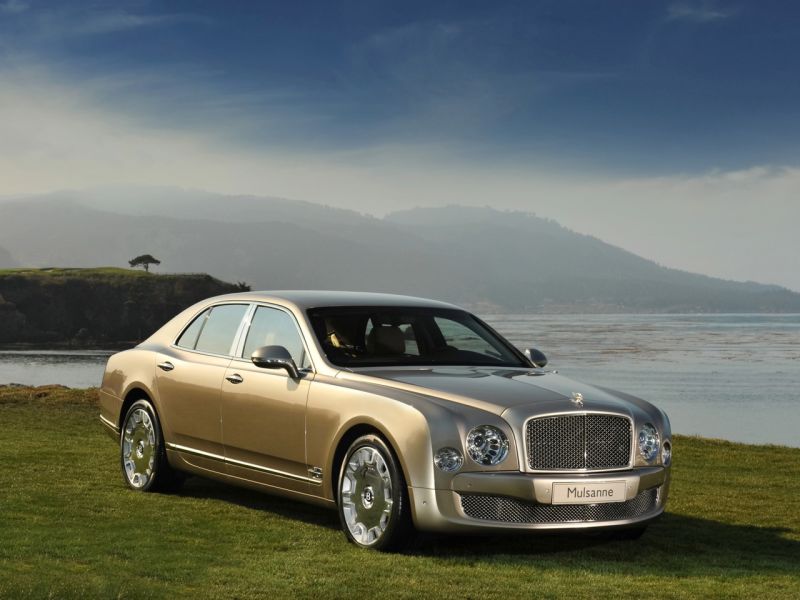 The highlight of the Bentley exhibit this year is going to be the newest model internationally introduced by the company – the Mulsanne. The new flagship model brings back the Mulsanne name, and will replace the Arnage. The car will most likely feature a 6.75 –litre V8 engine. The engine, drawn from the earlier Arnage now features cylinder de-activation and variable cam phasing. The Mulsanne is the first flagship car to be independently designed by Bentley Motors in nearly 80 years. The last car designed independently by Bentley was the W.O. which hit the market in 1930.

It’s difficult to quote the price of the car just yet, but going by the estimated tag of 220,000 British Pounds, we shouldn’t expect a price tag of anything less than Rs 3 crore in India. And if you think that the price is a little too much than you would probably be interested in knowing that each of these cars take about 9 weeks to make. You can choose from 114 paint colours, 21 carpet colours, nine wood veneers and 24 interior leather hides, and be able to specify a custom colour scheme. The car is also said be technologically much more advanced than the Arnage which itself was the fastest four door saloon in the world in its own time. 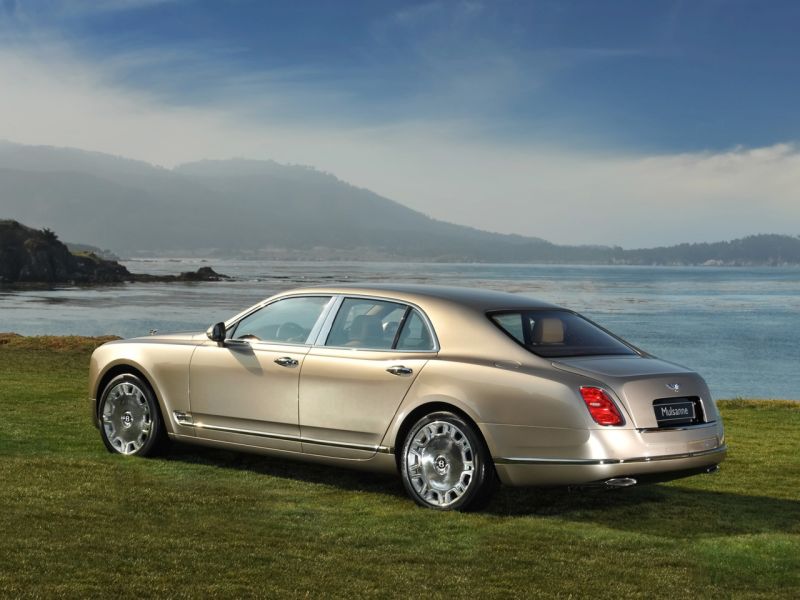