We’re sure that most of us, being a responsible citizen, ditch our cars/motorcycles or tag a sober friend along before getting into high-spirits. If you’re one of those responsible citizens, here’s a new rule that’d make you catch the next shuttle to Mars, or to the nearest country with a logical administration.

New Motor Vehicles Driving Regulation 2017 by the Ministry of Road Transport and Highways warns drivers against ferrying drunken passengers. Yes, you heard that right. According to a report by The New Indian Express, you cannot book a cab or get a sober friend to drive you to your destination after having a few drinks. The bill was passed by the Lok Sabha last year and is currently placed in Rajya Sabha for approval. The Opposition is demanding proper scrutiny of the bill. 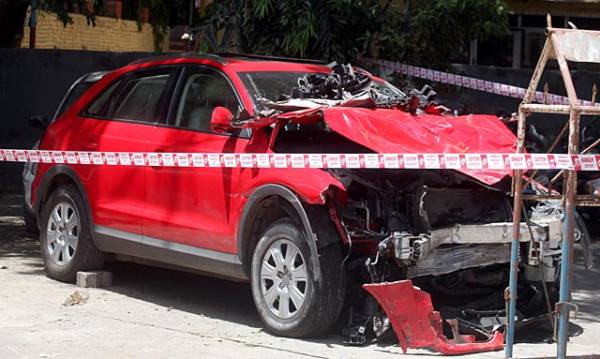 The Motor Vehicles Driving Regulation 2017 states, “The driver shall strictly comply with the laws for the time being in force relating to the prohibition on the consumption of alcohol and drugs and smoking, and also ensure compliance there by the other crew, riders and passengers if any.”

Kerala Motor Vehicle Department’s Senior Deputy Transport Commissioner (Tax) V Sureshkumar told The New Indian Express, “If earlier, the drivers were punished for riding after consuming alcohol, with this new rule, they along with the crew will be subjected to punishment if they ride or drive the vehicle under the influence of alcohol. The drivers have to ensure their passengers are not in an inebriated state, otherwise they’ll be booked under the new rule.” 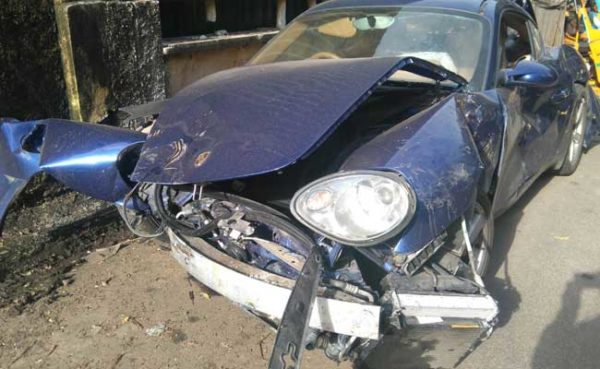 So if you intend to get a few drinks over the weekend, make sure you’re doing it in the comfort of your home.