BMW owned Mini group has teased the 2014 Cooper. MINI India has been already assembling some of its products at the BMW facility in Chennai and the new Cooper will be launched in India soon. The cars have already landed on the Indian soil for homologation purposes. MINI India will be launching the 3 door variants of the 2014 Cooper and Cooper S, with the 5 door MINI expected to follow soon. 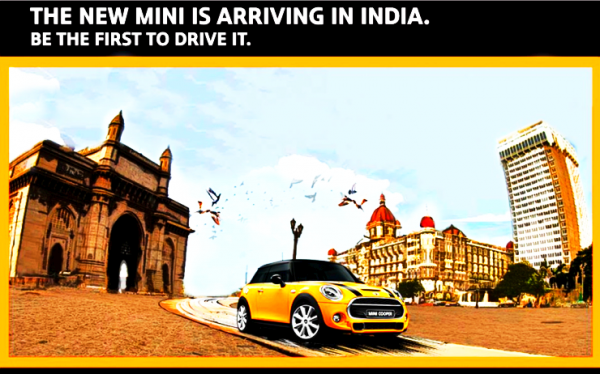 The Cooper and Cooper S hatchbacks will continue to be sold in India via the CBU route. Powering the 3 door Cooper will be a 1.5 liter-3 cylinder turbo petrol engine which will churn out 136 bhp and 220 Nm of torque. The motor will come mated to a six speed automatic transmission. The more powerful Cooper S will be powered by a 2 liter turbo petrol engine outputting 192 bhp and 280 Nm of torque. 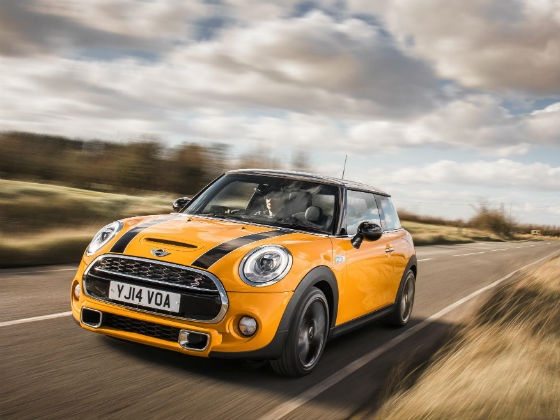 As already known, the new gen 2014 Mini Cooper range rides on the new UKL platform from BMW. The UKL platform is front wheel drive and will also underpin the next gen 1-Series hatchback and the BMW X1.The upcoming MINI will lock horns with the Mercedes-Benz A-Class and the soon-to-be-launched Fiat 500 Abarth. Prices for the 2014 MINI are expected to start from INR 25 lakh going all the way up to 36 lakh rupees for the Mini Cooper S. 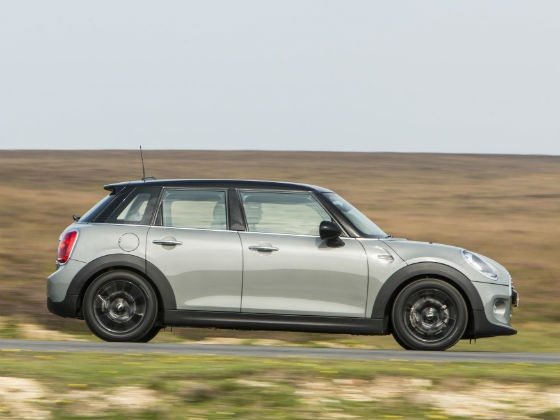