Nearly 10 years after MINI E laid the foundations for production-standard battery electric vehicles within the BMW Group, MINI is now offering a window on the future of urban electric mobility. A production version of the MINI ELECTRIC CONCEPT will be unveiled in 2019. The MINI ELECTRIC CONCEPT will debut at IAA Cars 2017 in Frankfurt, and be on public display from Saturday, September 16. This debut follows the launch of the brand’s first ever electrified production model, the MINI Countryman Plug-in Hybrid earlier in 2017. 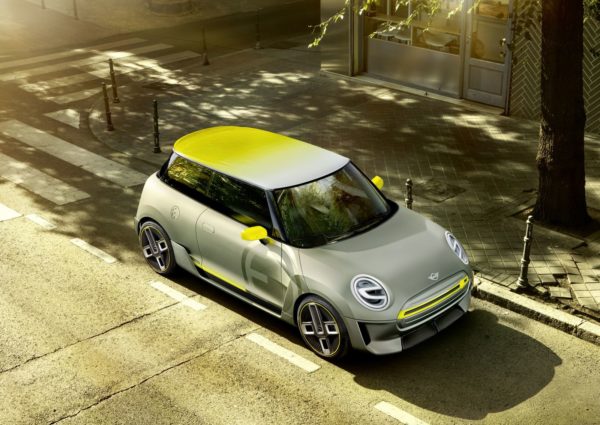 The MINI ELECTRIC CONCEPT is designed to combine a drive system that is always quick off the mark with a precision-tuned suspension. The drivetrain and performance characteristics are aimed at offering an enthralling drive on both city streets and country roads. 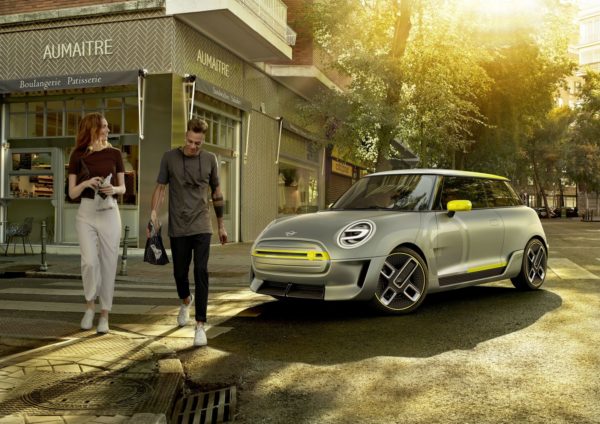 The new MINI Electric concept is instantly recognisable from the front by its hexagonal radiator grille and circular headlights. Identifying features on the exterior include the contrasting silver and yellow colour scheme that is reminiscent of the earlier MINI E, as well as the distinctive E badge. 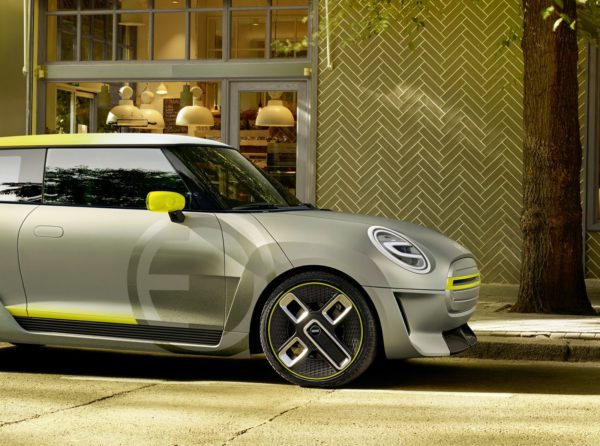 The radiator grille and front headlights have been reinterpreted to reflect the emission-free technology under the bonnet. As the electric drive unit does not require any cooling air, the radiator grille is closed for enhanced aerodynamics. The front apron’s simulated “air intakes” are also sealed. The car’s silhouette is composed of taut, clean-cut surfaces which produce a minimalist impression. Short overhangs and the characteristic MINI stance on the wheels instil the brand’s dynamics. The paint finish is Reflection Silver – a matt liquid metal colour shade. 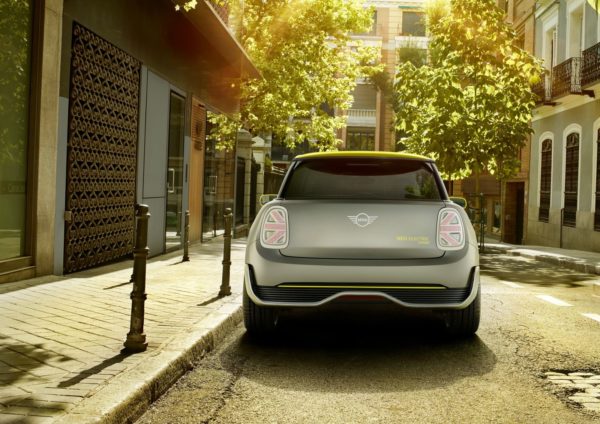 From the back the new MINI electric concept is still recognisable as a distinctive MINI design, with a side sporty stance. The rear light assemblies constitute another standout visual feature and provide a clear pointer to the car’s British roots: framed within the classic MINI outline, they each form one half of the Union Jack as an LED dot matrix. Further down, in the rear apron there are more aerodynamic elements similar to those at the front, including air deflectors and a fibreglass diffuser. 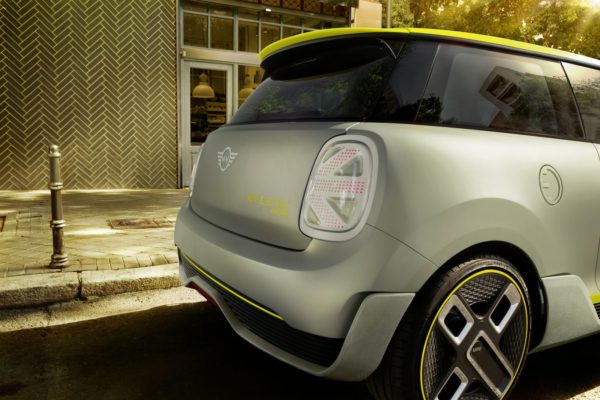 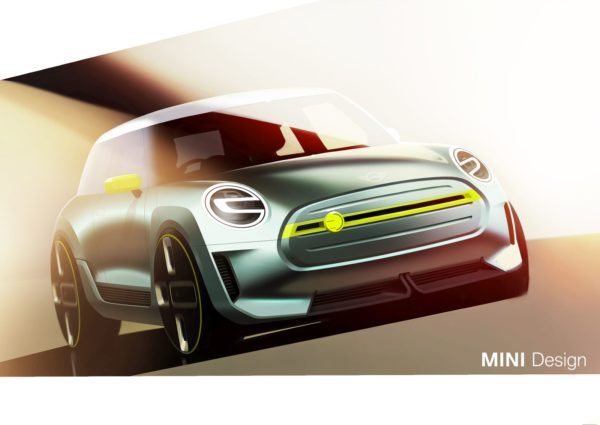