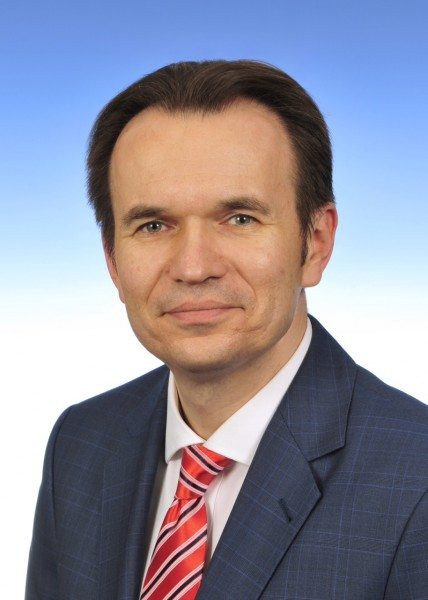 In his career of over 20 years in the Volkswagen Group, Mr. Mayer has worked on a number of factory planning projects with assignments in China and Portugal. Amongst the various positions he held in Volkswagen Passenger Cars, Mr. Mayer also headed Sales for the Western European Region. In his function at Volkswagen Group, he oversaw the worldwide wholesale development activities. Mr. Mayer also worked at Bentley Motors Ltd. for six years
as both Head of its European Retail Development activities and Regional Director for UK and Europe with operational responsibility for the Bentley brand in Europe, including Russia and Central Asia.