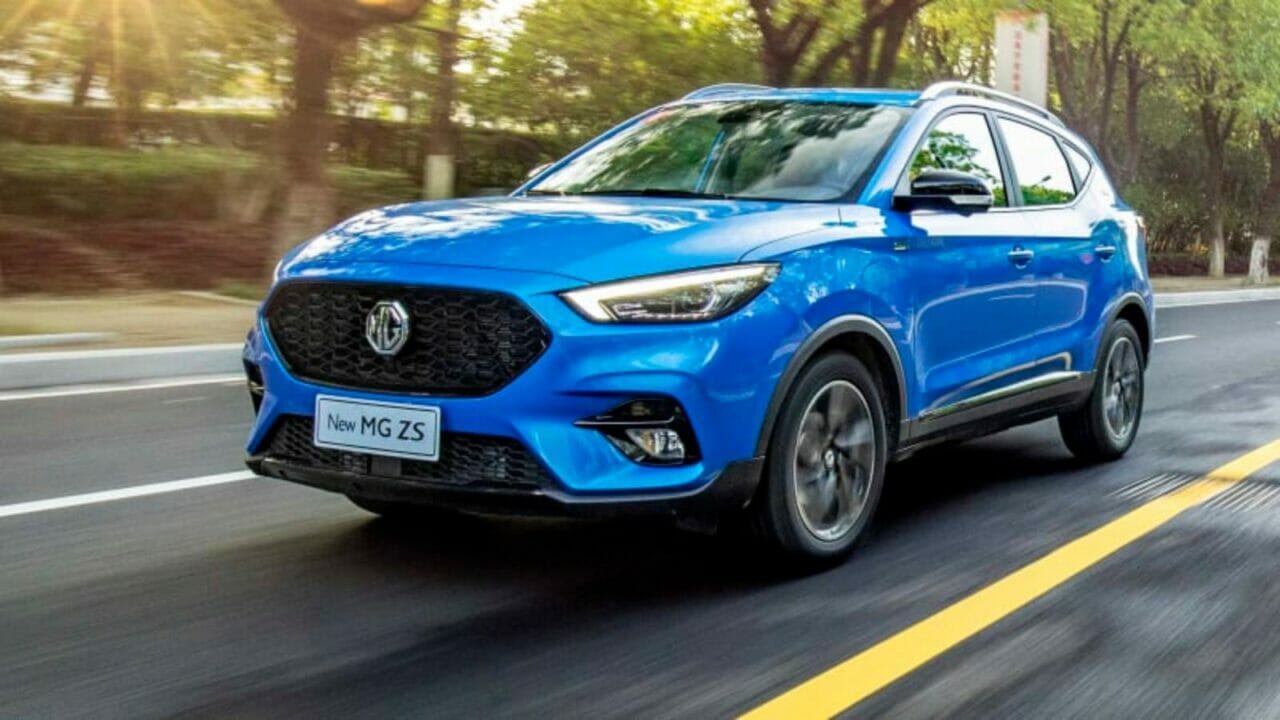 The MG ZS compact crossover is the brand’s highest-selling car in international markets. While we only get the ZS EV, which is the electric variant of the same crossover, the ZS has received a minor facelift in the UK. It won’t be surprising to see the same cosmetic enhancements and updated features making their way to its electric counterpart.

When it was first launched, the ZS EV became the second all-electric SUV to go on sale in India after the Hyundai Kona Electric. If the changes associated with the new ZS facelift make their way to the EV as well, it will certainly make the ZS EV a sharper looking car. 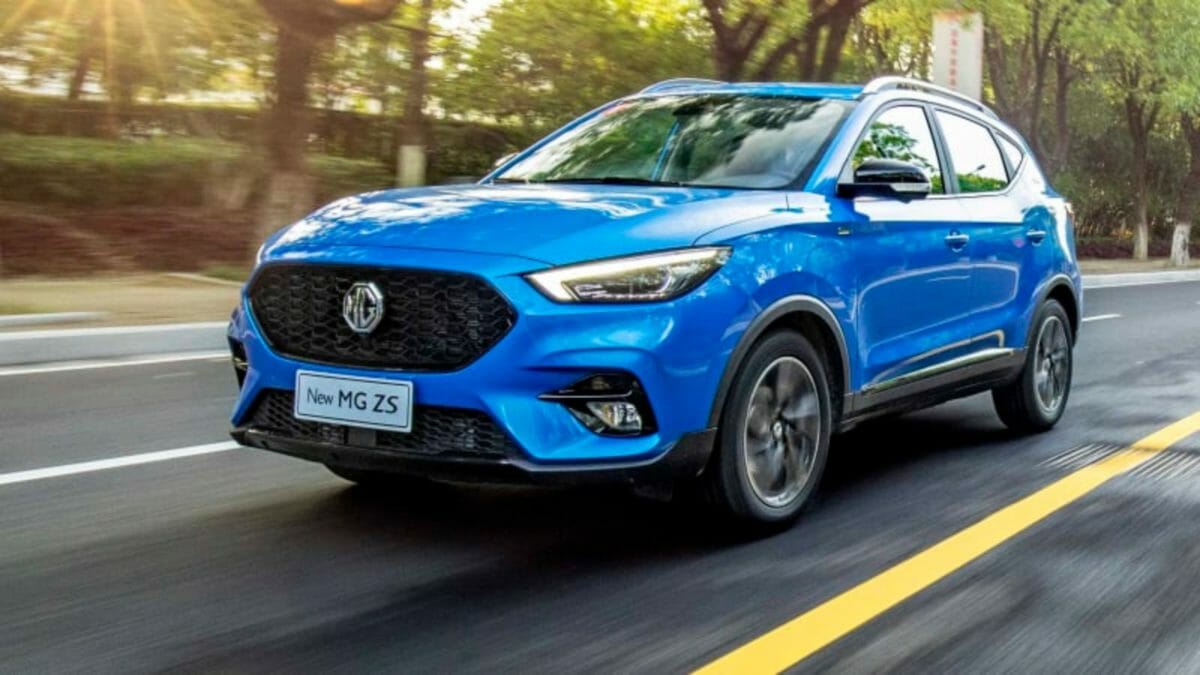 Coming to the looks up front, the 2020 MG ZS features a revised profile. A new hexagonal grille and full-LED headlamps with LED DRLs highlight the visuals up front. The updated front looks slightly better than the outgoing model. The bumper is slightly revised too and now features larger air-intakes. To gel with the updated looks and new elements of the facelift, the bonnet has been redesigned too. When the ZS EV facelift shows its face to the world, expect it to sport slightly different design characteristics to make it stand apart from the other IC-engine powered variants. 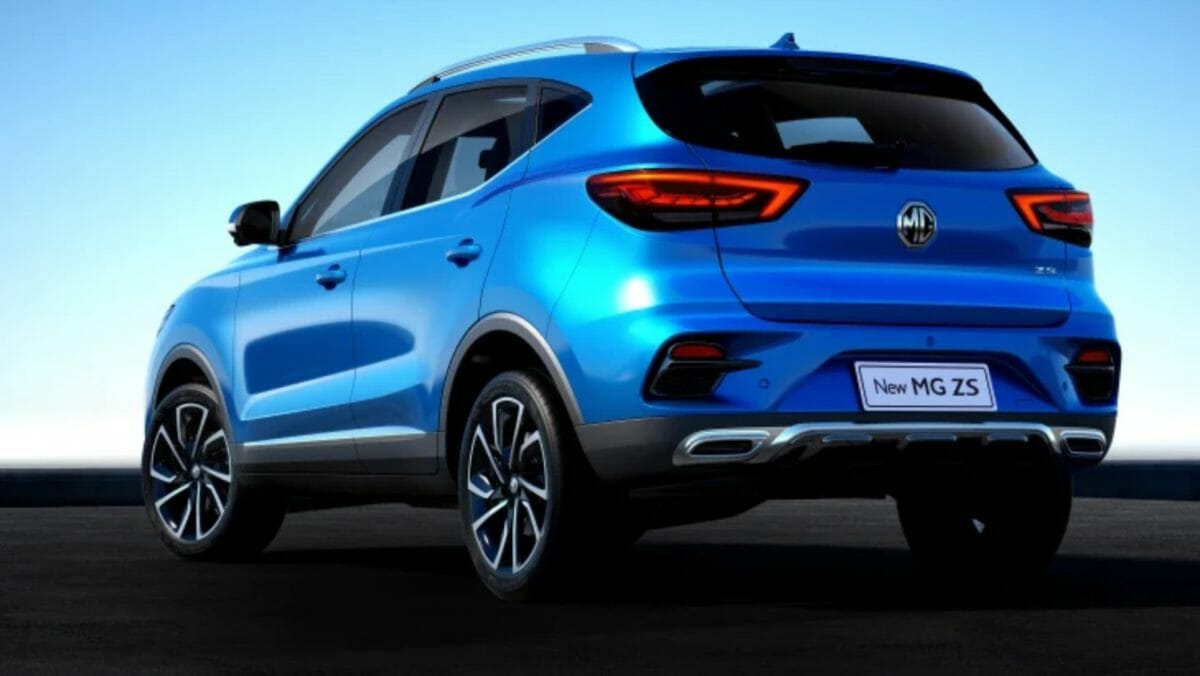 The side profile largely remains the same and features new 17-inch alloy wheels which garner the crossover a fresh appeal. The silhouette though, remains the same. The rear end has received tweaked taillights and bumpers to look more in line with the rest of the car.

The cabin, however, has received substantial updates. The facelift version now features a 10.1-inch floating touchscreen infotainment system, replacing the 8-inch unit found on the outgoing model. This system is compatible with Apple CarPlay and Android Auto. The SUV also gets revised piano-style control buttons on the centre console for audio and air-conditioning. The higher-spec models get digital instrument console, 360-degree camera and navigation system. 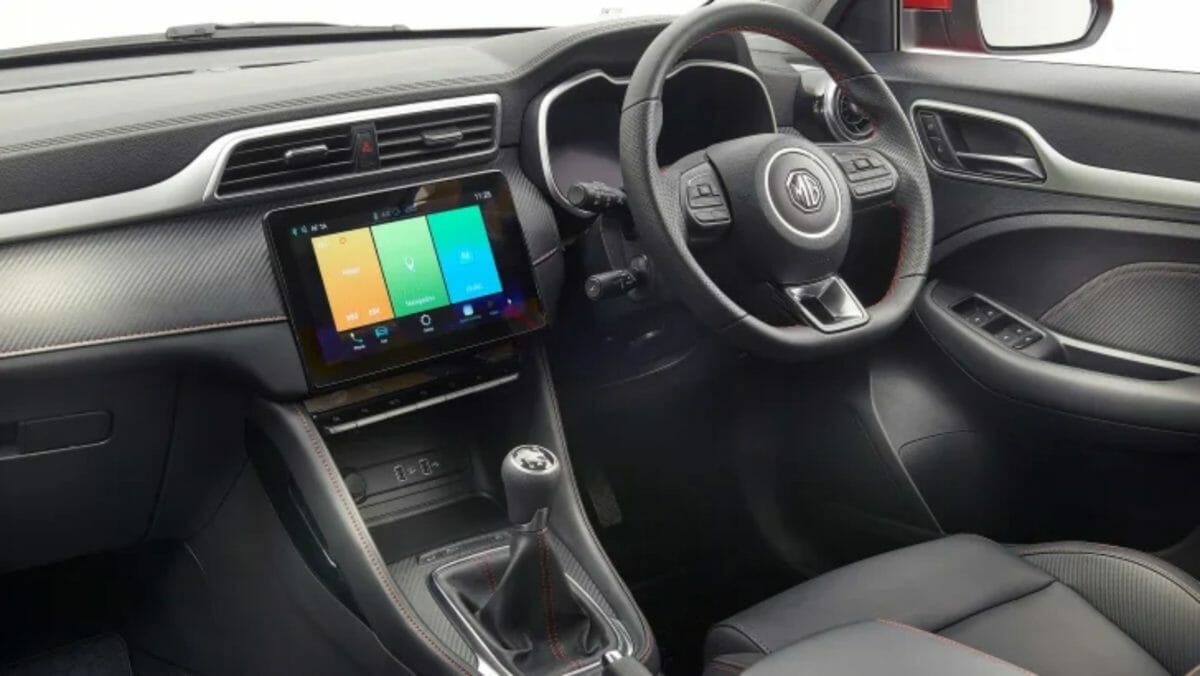 Mechanically speaking, the ZS facelift remains the same and continues to derive power from a 1.5-litre naturally-aspirated petrol engine that is capable of producing 106bhp of power and 150Nm of torque. The ZS 1.5 is claimed to achieve 0-100kmph in 11 seconds before hitting a top speed of 175kmph. All the features and cosmetic enhancements are expected to make their way to the ZS EV as well. Only time will tell us whether MG decides to change the ZS EV mechanically or not.

MG recently teased the Gloster premium SUV ahead of launch. The SUV is initially likely to be imported as a CKD unit, and it will be assembled at the brand’s facility at Halol, Gujarat. As far as pricing goes, expect it to land somewhere in the bracket of ₹35 lakh to ₹40 lakh (ex-showroom). The Gloster is going to be MG’s new flagship in India. Upon its launch, it will rival the likes of Toyota Fortuner, the Ford Endeavor and Mahindra Alturas G4 in India. However, it is considerably larger than them and will be priced a little more than them too. In fact, it’s deemed to be a cheaper alternative to the Toyota Land Cruiser Prado in India.