Delivering an SUV to a nation which loves the larger cars, MG Motor will make its debut in the Indian market with the Hector SUV. This car aims to compete against the likes of the Tata Harrier and the Jeep Compass in the Indian market. Ahead of its unveiling on the 15th of May, the company has begun rolling out production spec models of the SUV from its manufacturing facility in Halol, Gujarat. As promised when this manufacturing facility was set up, this facility has rolled out its first car in 2019. Built with an initial investment of INR 2,000 Crore in its first phase, the plant has a production capacity of 80,000 cars every year. 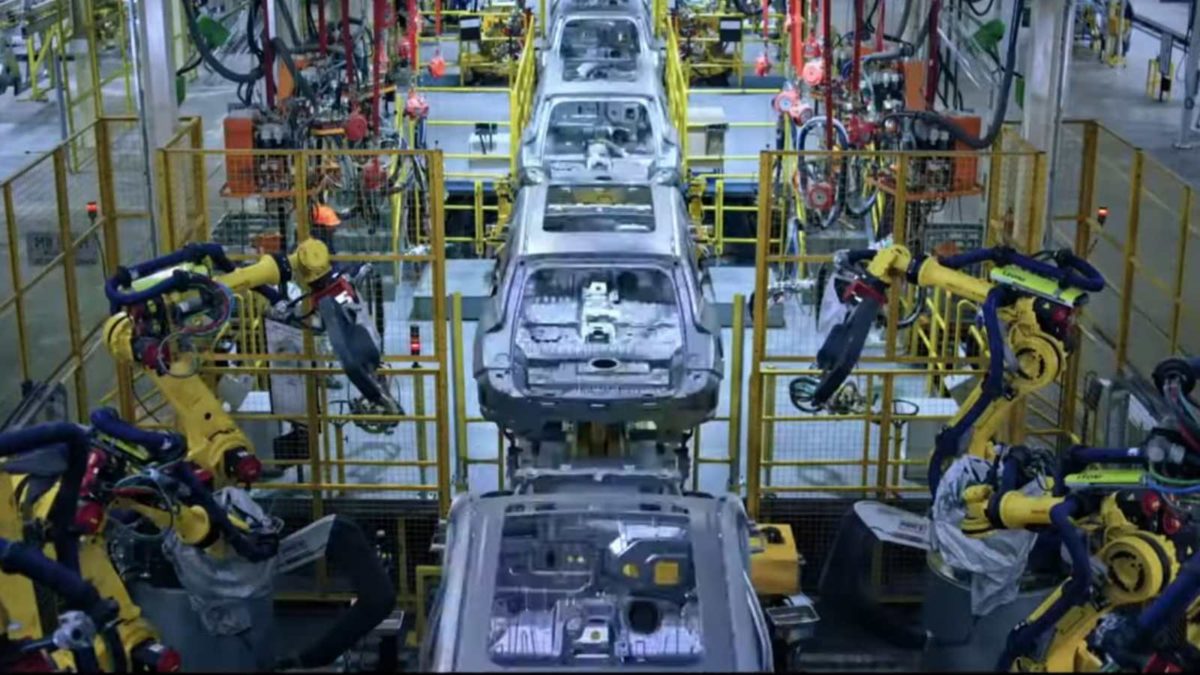 Coming to their first product in the Indian market, the Hector SUV appears to be quite a large vehicle. It will be the first car in its segment to offer internet connectivity via a built-in e-SIM which will be controlled by a rather large, 10.4-inch touchscreen, on the centre of the dashboard. Just like our smartphones this screen will be aligned vertically, making it that much more user-friendly and simpler to use. The Hector will also come with a voice command system, which works as an assistant and will help you navigate through the various control options of the car, without you taking your eyes off the road and hands off the steering wheel. Developed by Nuance for MG India, this assistant has been specifically designed for India for Indian accent learning. Built-in Artificial Intelligence (AI) and Machine Learning (ML) algorithms will improve these systems on a daily basis. 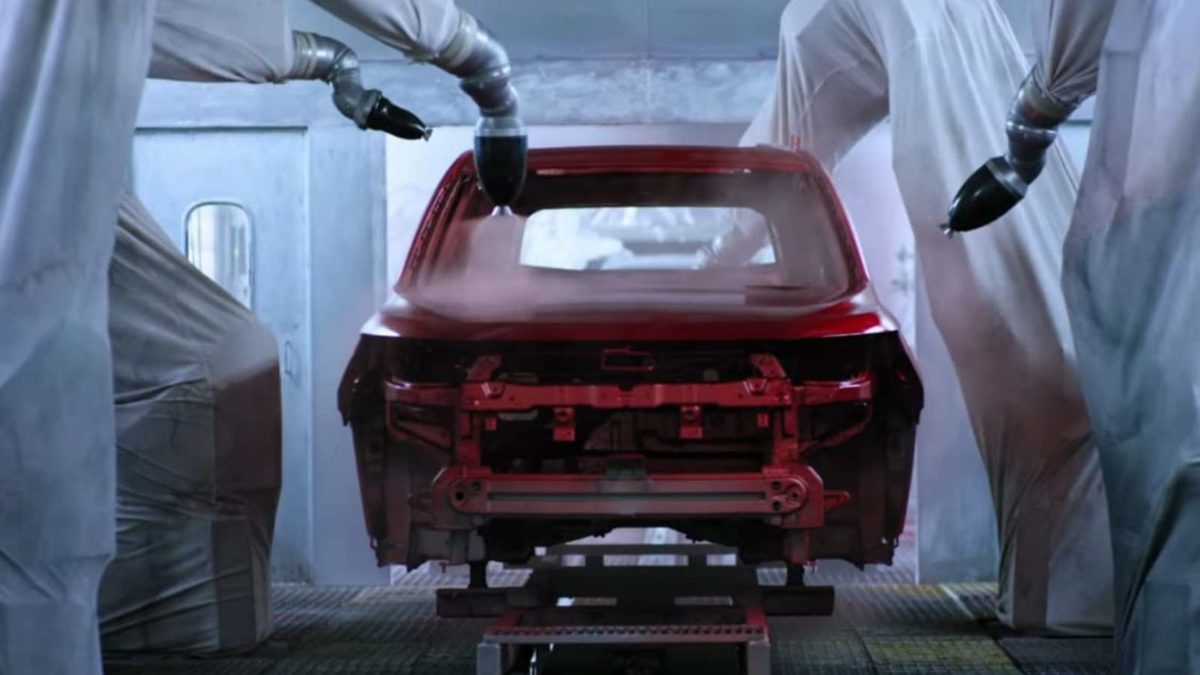 Also Read: MG Hector Captured Without Any Camouflage In A Video

Under the bonnet, MG will offer two solid engines for the Indian audience. For those who like their cars to be silent, a 1.5-litre turbocharged petrol motor, expected to generate around 140 horses. This motor will come mated with a stick shift as standard but MG will also offer a dual-clutch automatic for a more relaxed driving experience. The other engine to be offered would be the Fiat sourced 2-litre Multijet engine which can also be found in the Jeep Compass and Tata Harrier. Expect this engine to be tuned to give an output of about 170 horses. Just like most cars in this segment, the diesel will only come with a stick shift, an automatic gearbox shall be missed out on. We shall be bringing you more news on this car, stay tuned.