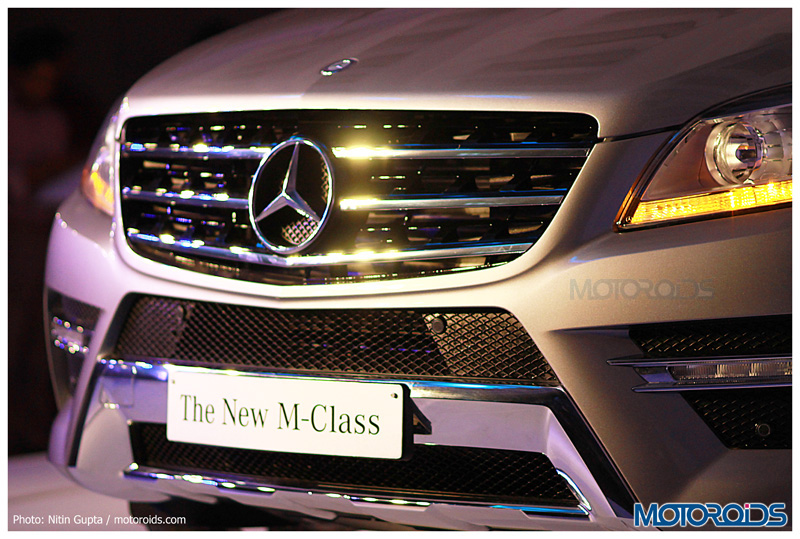 Popular luxury car maker Daimler today announced that it intends to start assembling the Mercedes Benz M and GL-Class vehicles in India by 2013. The manufacturer also plans to begin assembling the two SUVs at two other South Asian nations- Thailand and Indonesia. “The necessary preparations at the selected three production sites in India, Thailand and Indonesia are proceeding full steam ahead.Later on in the year, final assembly of the M-Class using SKD kits will start there for the respective local market. For the first time, Daimler will start the final assembly of the SUV model series for the new Mercedes-Benz M-and GL-Class outside the SUV parent plant in Tuscaloosa/ Alabama, USA.” Daimler said.

The assembling of the two SUVs from the Semi Knocked Down kits might, in all probability, result in price cuts for these luxury SUVs. Daimler AG Member of the Board of Management Wolfgang Bernhard has said: “Our new SUVs are very popular with our customers. We expect high growth rates also in the emerging markets and, therefore, extend our local production. Thus, we open up new potential as part of our growth strategy.”