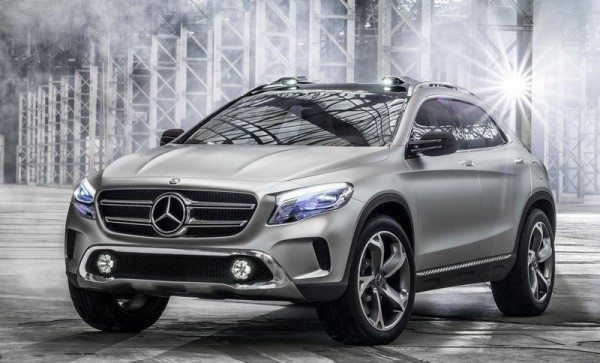 Regulars here would know that we reported in detail when first pics of the Mercedes GLA Concept surfaced on the web world. Now, the GLA Class concept has made its public debut at the ongoing Auto Shanghai 2013.

As we have been saying, the new Mercedes GLA will play the perfect baby brother to the GLK Class and will battle it out against the very popular BMW X1 and the equally successful Audi Q3.

The upcoming family of cars from Mercedes Benz has been developed to suit developing markets. This means that the car will surely be launched in India. Underpinning the upcoming GLA Class is the much hyped MFA architecture from Mercedes. This platform can also be found supporting the new A Class. The production spec GLA will borrow the wheelbase from the A Class. The 2014 Mercedes GLA Concept measures 4.38 meters in length, 1.97 meters in width and 1.5 metres in height. The car will have a wheelbase of 2.69 meters and will have a boot space of 500 litres.

Visually, the Mercedes GLA Concept looks very much like a contemporary and stylish Compact SUV and comes across as a suave design. Unlike the Mercs of yore, which looked a tad rigid, the latest crop of Mercs, including the GLA, looks much more dynamic and chic.

The new GLA Concept does look like an A Class on steroids but we don’t care as long as it manages to look stylish and athletic. If the design of the concept is anything to go by, the production spec GLA should look suave and contemporary.

The front end of the new GLA sports a big grille, stylish sweptback headlamps and a bulging hood. Together, these design features endow the car with an aggressive look. Adding to the athletic look of the car is the raked windscreen, chrome skid plate and huge air dams. 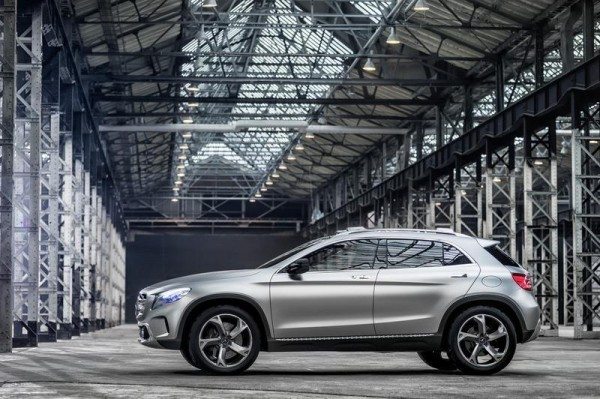 In the profile, the car looks very trendy and muscular. The bulging wheel arches are a pronounced feature of the car and we have nothing but a lot of good things to say about the very tasty set of alloy wheels. The stylish roof rails feature LED fixtures and the 20-inch alloys come draped in 255/45 R20 spec rubber. 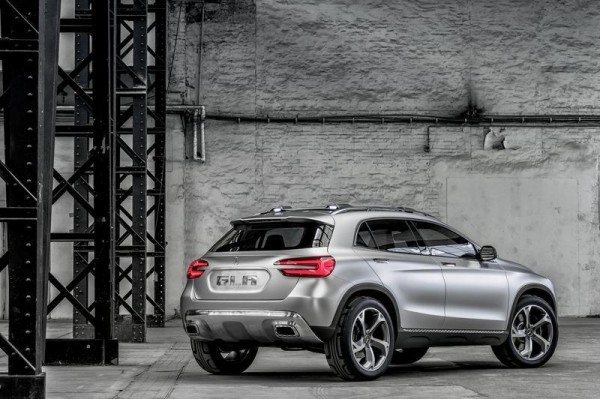 The rear end of the car continues to have a lively styling and comes with a dual chrome exhaust, stylish LED tail lamps, a roof mounted rear spoiler and a faux skid plate among other details. 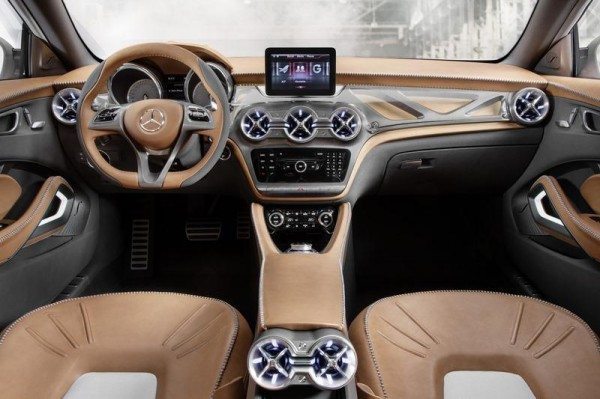 The interiors of the new GLA Concept have a futuristic styling and are in line with the latest interior concepts from Mercedes Benz. The interiors come draped in high quality materials and have a truck load of gizmos.

Powering the new GLA concept is a 2.0 litre four cylinder petrol engine that has a max power output of 211 bhp. The motor is mated to a 7G-DCT automatic transmission that sends power to the wheels via the 4MATIC all wheel drive system.

The production version of the Mercedes GLA could be showcased at the Frankfurt Motor Show in September. 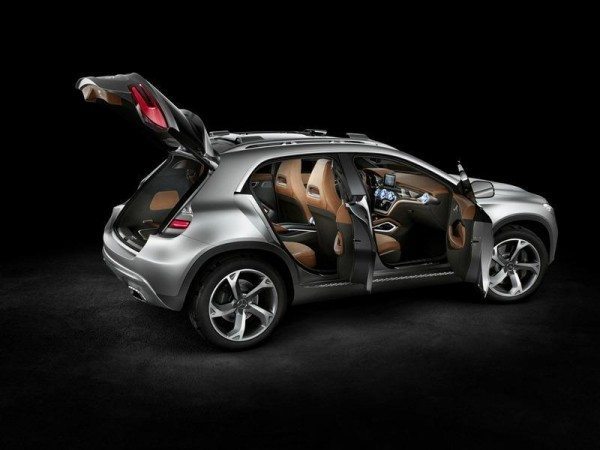 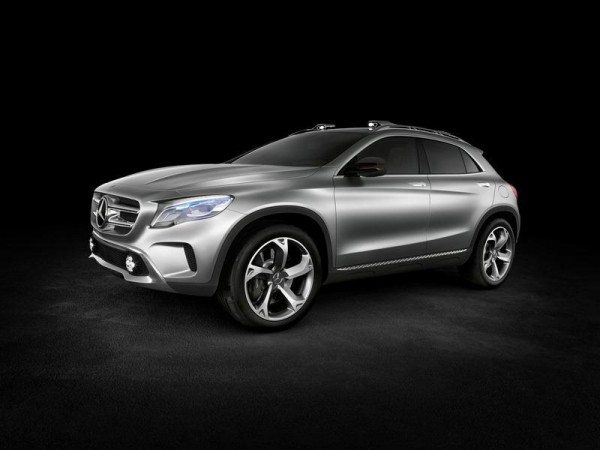 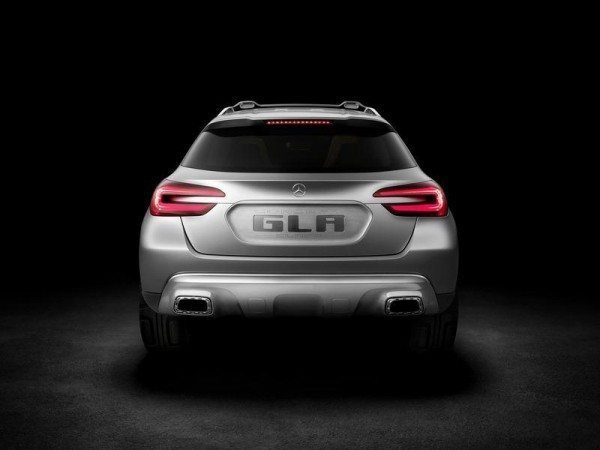 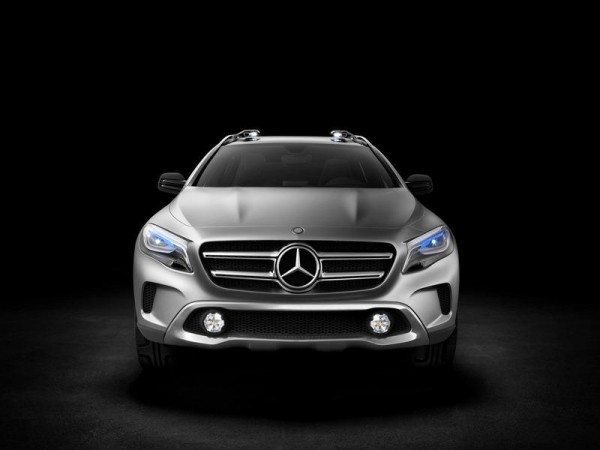