Home Honda Honda Crider bows in at the Auto Shanghai 2013 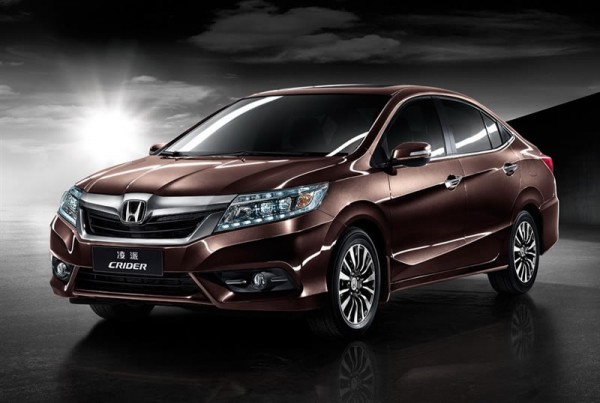 After numerous speculations and days of waiting, Honda Crider, the production model of the Honda Concept C has made its global debut at the ongoing Auto Shanghai 2013. The production spec Concept C, which will cater to the fast developing D+ segment of the Chinsese car market, slots in between the Civic and the Accord in the car maker’s product portfolio. The car will rival the  and would be the chief rival to the upcoming Hyundai Mistra aka Sonata Lite.

The Honda Crider derives its name from the words “Criteria” and “Dream”.

The new Honda Crider will be built by Guangzhou-Honda joint venture and we won’t be too surprised if the JV soon starts exporting this car to certain markets.

Powering the Crider is a 1.8 litre petrol engine that will come with two transmission options- a 5-speed manual and an automatic gearbox. The car might also get a 2.0 litre engine at a later stage but more details on the future engines aren’t available at the moment.

The new Honda Crider stays quite true to the Concept C and gets a heavily chromed front grill that would probably appeal to Chinese car buyers. The car also has a loud set of headlamps that seems to have got quite an overdose of LEDs. We like the car in profile view, in which the car does seem to have a slight resemblance with some of the other Honda sedans. The car has a swooping roofline which helps in imparting a hint of sportiness to the design. At the rear, the car comes with wrap around tail lights that might not appeal to all.

Overall, we feel that the car looks well proportioned and the design cues from the Concept C are clearly evident. 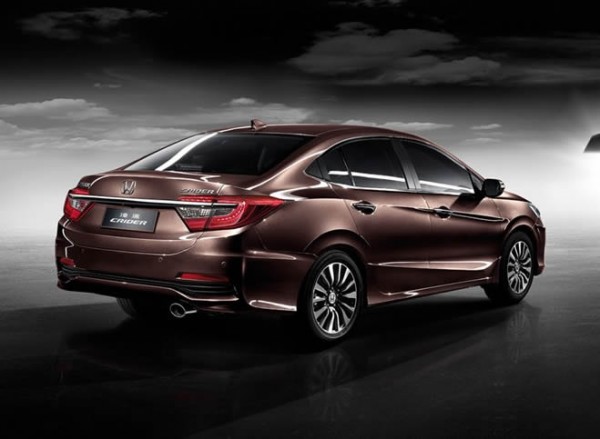