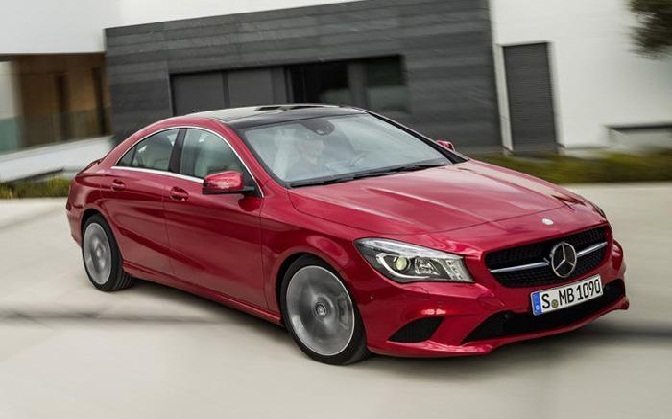 Mercedes Benz India has revealed its plans for the year 2013. The car maker will be launching a range of new cars to try to reclaim the lost grounds in Indian luxury car segment.

Coming up first will be the new generation GL class luxury SUV. The new GL shares new age design cues with the new M-class which was launched in India last year and the new car will become the new flagship SUV in Mercedes India line up.

Soon after launching the new GL, Mercedes will introduce the much awaited diesel variant of the B-class sports tourer. Powering the B Class Diesel is likely to be a 134bhp, 1.8-litre oil burner mated to a seven-speed dual-clutch gearbox. To be christened as the B200 CDI, the diesel variant will push the sales of the B-class in India.

The hottest Mercedes launch of the year will be that of the new Mercedes CLA class which was unveiled recently. We are happy that the car won’t take much time to come to us and the CLA will sit below the C-class to become the cheapest Mercedes sedan to be on sale in India.

Also coming to us is the A-class premium hatchback that will be launched some time in summers. The A-class will share its engines with the B-class and that means the car will come with a 1.6 litre turbocharged petrol and 1.8 litre turbo diesel engine.