Only yesterday we reported that Mercedes-Benz India has commenced the bookings of the S350 CDI and the GLA Compact SUV. Now, Mercedes-Benz S350 CDI India launch is scheduled to happen on June 5th.

The diesel S-Class will be powered by a 3.0 liter V6 oil burner which churns out 258 PS of max power and 620 Nm of peak torque. The engine will come mated to a 7G-Tronic Plus automatic transmission. Mercedes-Benz India currently sells the petrol S500 via the CKD route. 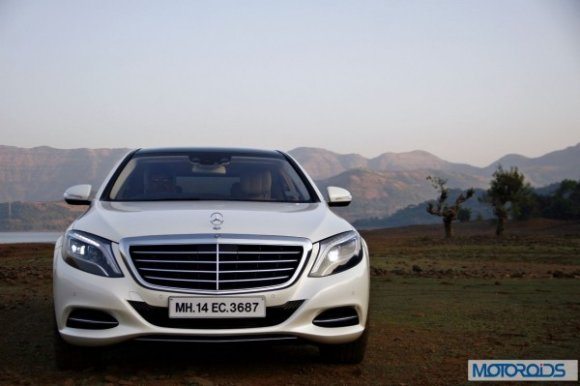 The S350 CDI variant of the S-Class will feature similar equipment levels as the CKD S500. Since the diesel variant will be priced lower than the S500 petrol, it will miss out on some goodies. The Burmester sound system will come without 3D surround system and the Nappa leather upholstery will be replaced by plain leather. Also, unlike the two individual seats available on the S500, the S350 CDI will be getting a bench at the rear. It will also miss out on the centre-armrest mounted tables for the rear passengers, chilling and heating cupholders. It will get a normal reversing camera instead of the 360-degree unit on the S500. The Mercedes night-vision package also won’t be available in the diesel variant. 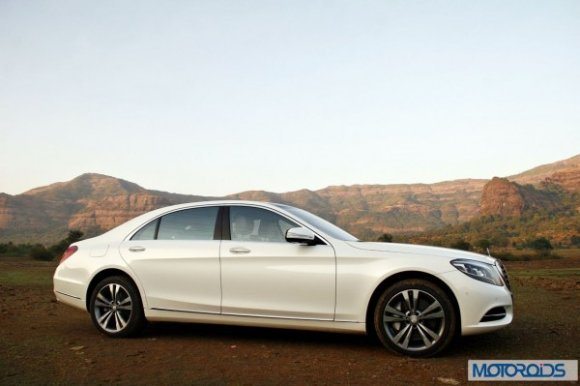