Home News Mercedes Benz India To Hike Prices From May 1 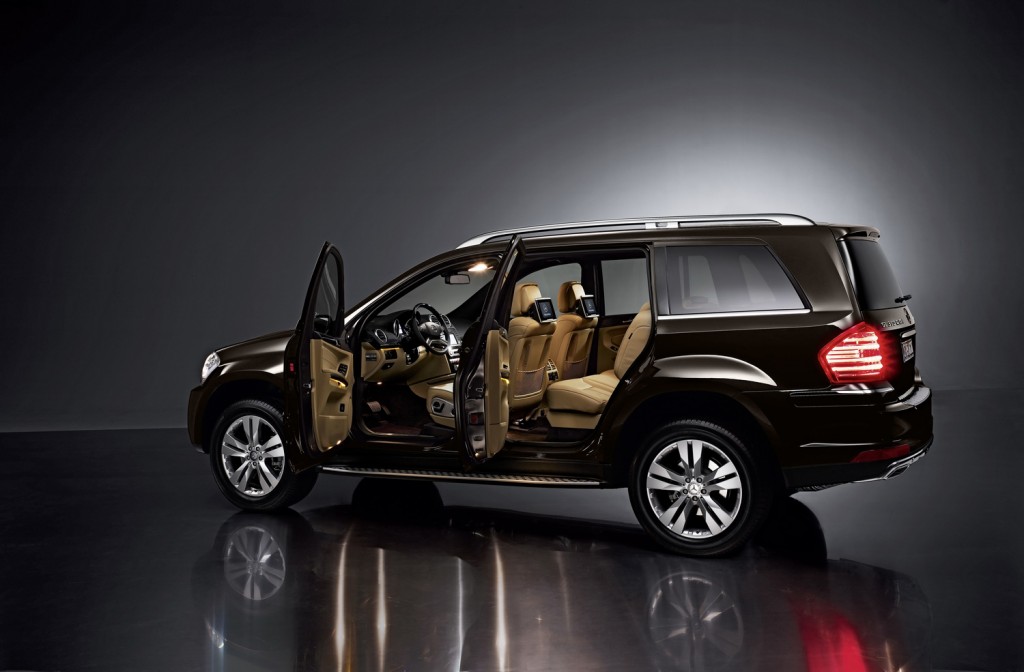 April has been the month where almost every car maker has hiked prices of their cars by some margin blaming it on the increase in cost of inputs. This syndrome has got on the luxury car segment with Mercedes hiking its car prices too. With no fixed figures in the increase been given by the company we can expect it to be not more than 2 per cent and will come in effect from May 1.

Talking about the duties that the company has to pay while importing their knocked down units, this year the Government has increased the duty on engines and transmissions to a high 30% from 10%.

Finally these increases in duties will have to be paid by the buyers, who face it as hiked prices. The auto companies also are helpless in such situations. Now After Mercedes hiking the prices we can expect BMW and Audi to follow the same route in near future.