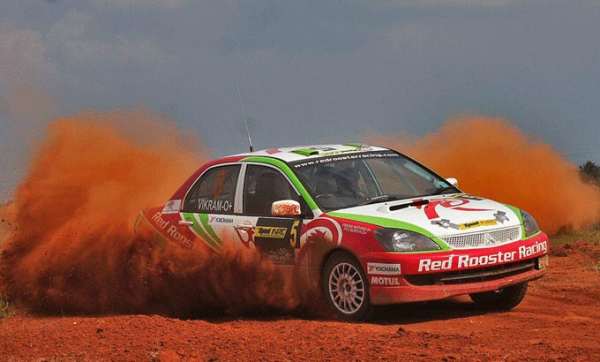 Not without reason do they say that no other sport apart from cricket has any future in this country – motorsport, even more so. The most recent proof is the demise of Red Rooster racing, one of the best known motorsport teams of the country. The reason? Corporates won’t shell out their money on anything but cricket.

The professionally managed motorsport team, which also was one of the highest funded too, albeit personally, has ceased its operations now. Motorsport loving people of India saw the team with great regard and considered it as India’s only hope to be seen on the international circuit with some degree of success. Red Rooster racing is also the reigning INRC champion.

Dinesh Reddy, the MD at RRR expressed his disappointment at the closur saying, “there is only so much you can do. When we launched the team, we had said three years. We spent a total of about Rs.18 crore during this period and it is not possible to keep going unless we get funding from sponsors. We had approached nearly 25 corporate houses seeking sponsorship and made detailed presentations. They all showed interest, but eventually, nothing came out of it. I feel sad but not bad that we are exiting considering that we just couldn’t go on spending without any backing. So, we decided to exit the sport and focus on our core business of preparing high performance cars.”

“Cricket has virtually usurped sports sponsorship in India. Under the circumstances, we couldn’t secure funding for our motorsports programme. Having said that, I do not rule out our return if we can rope in sponsors, but it will take a miracle to achieve that,” Mr. Reddy added.

RRR will continue with its tuning business in Bangalore. Meanwhile, we hope and pray that the upcoming F1 GP in India manages top put motorsport on the national map and in the dense minds of the stubborn corporate honchos in some way.