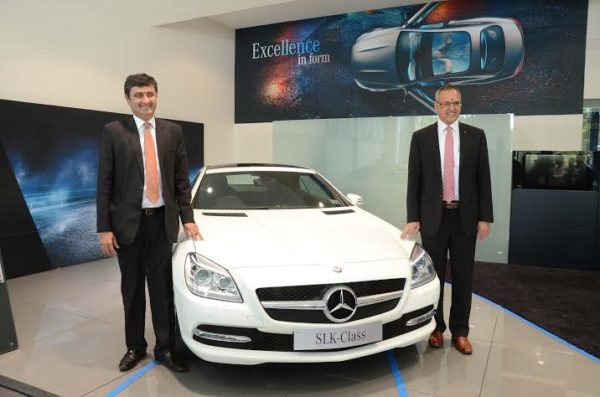 As of now, the plant expansion is in its final stages. The process of the plant expansion needs to get a few more approvals. After that, it will be ready to contribute to production in full gear. The Pune plant of Mercedes-Benz India oversees the production of models such as the C-Class, E-Class, M-Class, GL-Class and the S-Class. Models such as the A-Class and the B-Class are imported into India, employing the CBU route. 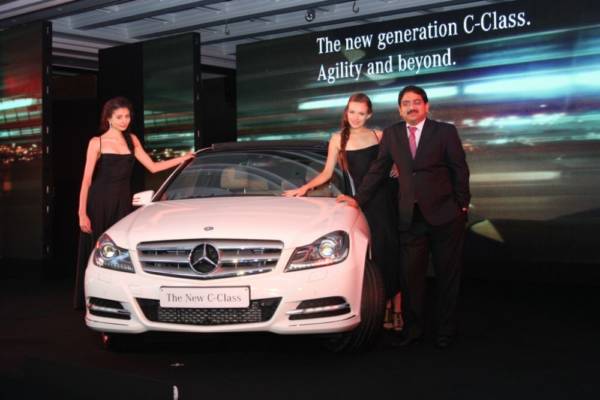 Hence, it is not surprising that Mercedes-Benz India is expecting a double-digit growth in its volumes this year. The plant expansion is just a hint of the things that are yet to come. Mercedes- Benz India has stated that three new model launches will take place this year. Two of them, the CLA 45 AMG and the GLA Class, have been confirmed. Stay tuned to us for more updates!