Mercedes-Benz has officially unveiled the GLA 45 AMG. The car was showcased in its concept avatar at the Los Angeles Auto Show and the production version will make its debut at the Detroit Motor show next week. 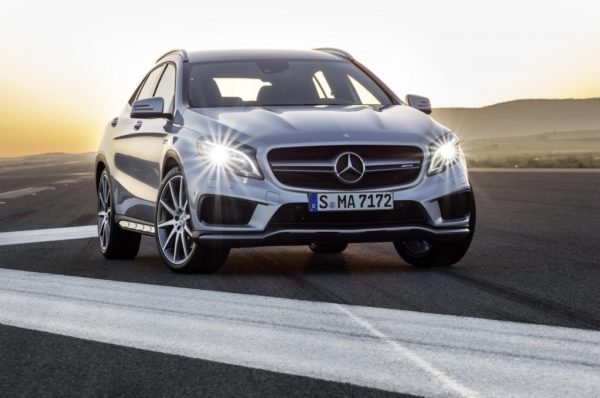 Similar to the CLA 45 AMG and the A 45 AMG, the GLA 45 AMG gets the same 360 hp and 450 Nm turbocharged 2.0 liter engine. Power is transmitted from the engine by an AMG SPEEDSHIFT DCT 7-speed transmission, and is transferred to the road through the AMG Performance 4MATIC all-wheel drive system. AMG says it will get to 100 kmph in less than five seconds. Mercedes says this 2.0 liter engine is the “world’s most muscular four-cylinder production engine.” 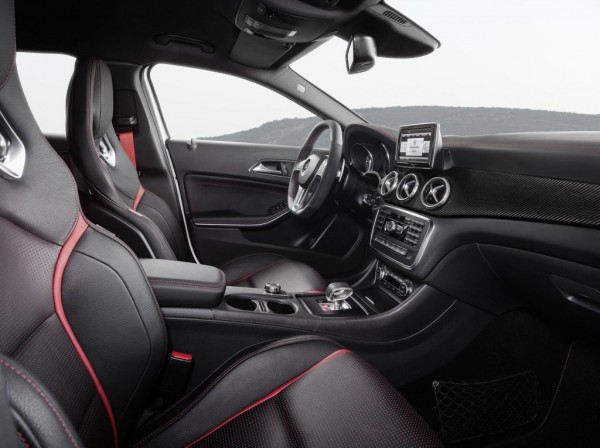 As claimed above, the car dismisses the 0-100 kmph mark in just 4.8 seconds and keeps accelerating till it reaches its electronically limited top speed of 250 kmph. 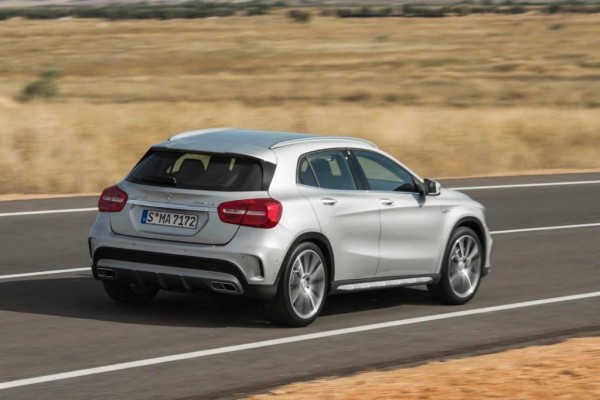 According to AMG Chairman Tobias Moers, “With the GLA 45 AMG, we are setting a stake firmly in the ground of the strongly growing market segment of compact SUVs. Our customers – a young target group who set great store by styling, dynamism and independence – can now start looking forward to a dynamic high-performance car.” He further says, “ the response to the Concept GLA 45 AMG at the LA Auto Show has reaffirmed our decision to launch this new AMG model. Currently there is no segment growing faster than that of compact SUVs. 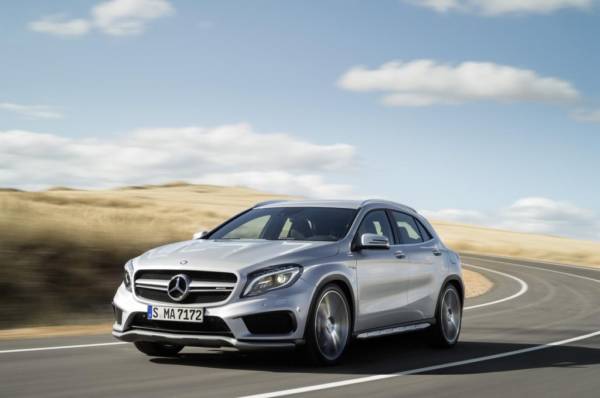 Do you think Mercedes-Benz should launch the GLA 45 AMG in India ? Let us know your thoughts in the comments section below. 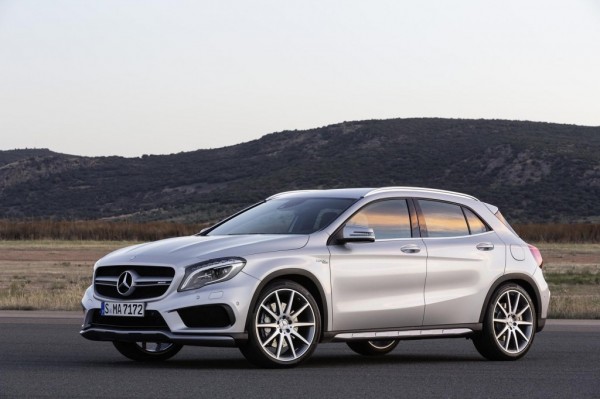 Stay tuned to Motoroids for more dope on the Mercedes-Benz GLA 45 AMG.