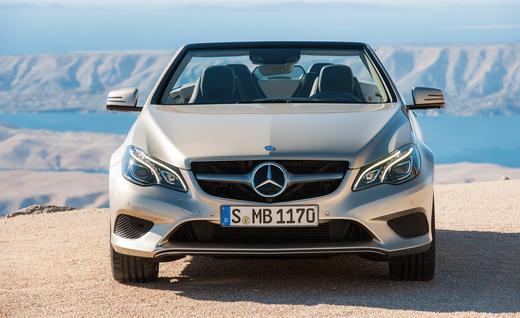 Similar to the newly launched Audi A3 Cabriolet, the E400 Cabriolet will also be sold here via the CBU route. Powering the E400 Cabrio is a 3.0 liter V6 turbo-petrol mill that churns out 328bhp and 354 lb-ft of twisting force which will be channeled to the wheels via a 9-speed automatic gearbox. The car will dismiss the 0-100 kmph mark in a mere 5.3 seconds. 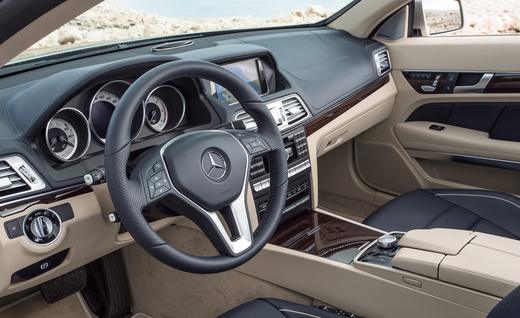 The fully-electric soft-top can be operated at speeds upto 40kmph. The E400 Cabriolet will be equipped with features including Mercedes’s latest COMAND interface along with a host of other bells and whistles. Mercedes-Benz has also kitted the Cabrio with AIRCAP, a retractable deflector on the top edge of the windscreen. According to the carmaker, AIRCAP forces the airflow upwards at higher speeds, significantly reducing the in-cabin noise when the roof is down. 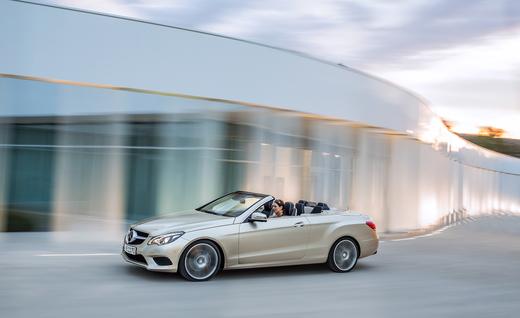