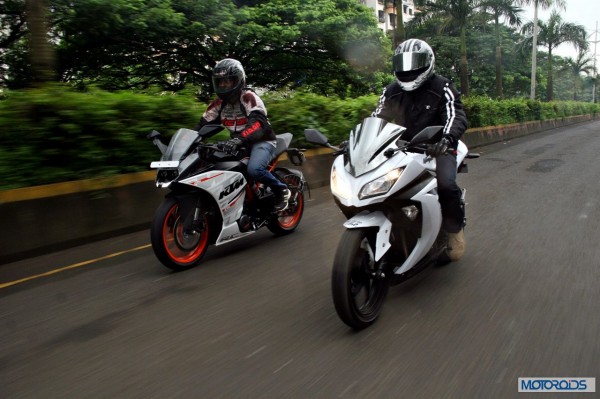 The ace competitors for the KTM RC series are the Kawasaki Ninja 300 and Z250. But while the RC series benefit from local manufacturing and competitive pricing, the Ninja 300 and Z250 has found its place amongst the fanatics who are looking out for a more subtle and premium products. The RC390 benefits from standard ABS while the Ninja 300 gets a slipper clutch which prevents rear wheel slide during aggressive or emergency downshifts. 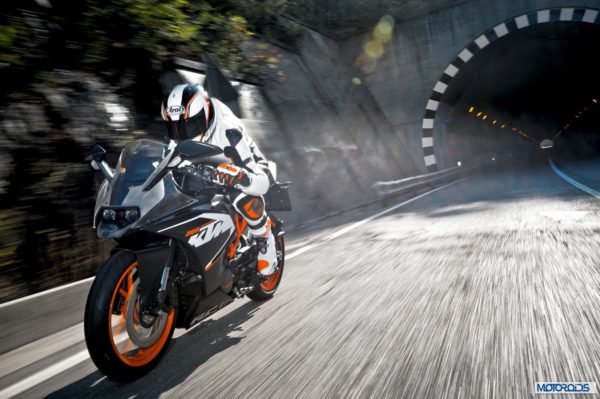 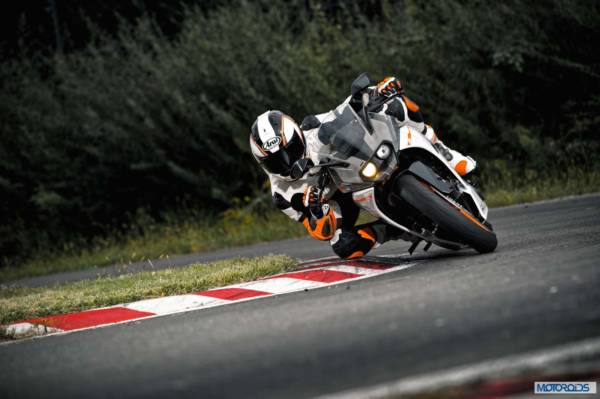 The Kawasaki Ninja already comes with a slipper clutch and the Z250 is scheduled to receive the same from 2015. Both the motorcycles are also expected to receive ABS very soon.

Would you like to see a slipper clutch in entry level KTM motorcycles? Share your thoughts and opinions with us through comments below.