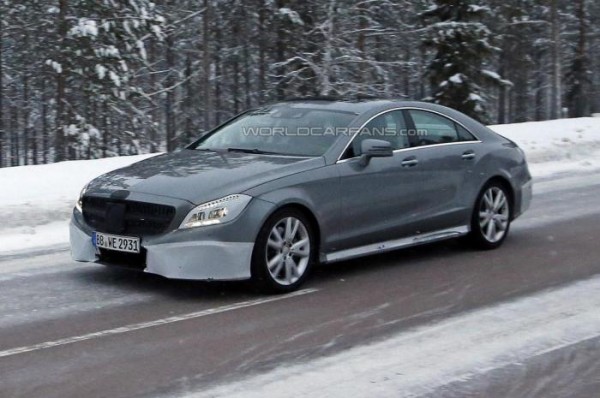 It has emerged that German luxury car maker Mercedes Benz is close to unveiling the CLS facelift. The new Mercedes Benz CLS faclift release date falls on June 23, which comes several month ahead of the mid-September launch date.

While the Mercedes Benz CLS won’t feature any drastic updates, Daimler CEO Dr. Dieter Zetsche has said that the refreshed CLS will be a “new generation.” The new CLS facelift will come equipped with Active Multibeam ILS LED technology, which made its debut with the latest generation S Class.

Visual updates for the exteriors would include updated bumpers and new side skirts, along with slightly revised headlights and taillights. The car could also feature a slightly updated front grille. The CLS will also get an iPad-like screen that we have seen on the current gen A and B Class. Other than all this, the car will also sport an updated COMAND Online system with NTG 5.0 version.

It is highly likely that the engine options for the updated CLS would be carried over from the current model. However, it is sure to get the nine-speed automatic gearbox that was first seen on the updated Mercedes E350 BlueTec. 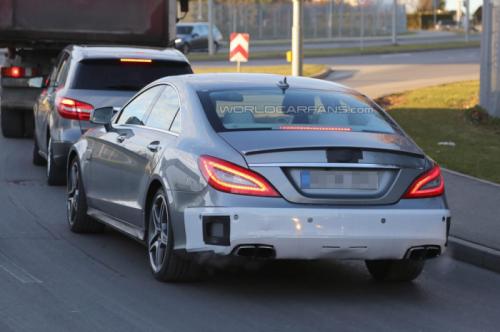