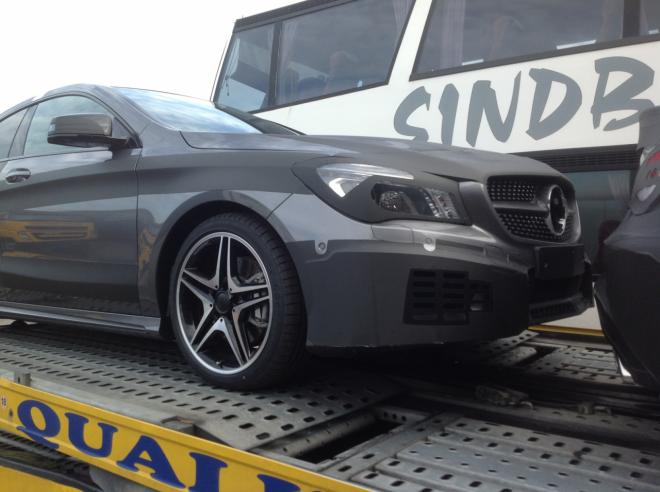 We have been closely following the development of the Mercedes Benz CLA since it first emerged that the car might be one of the models that Mercedes Benz is planning to launch in Indian market. 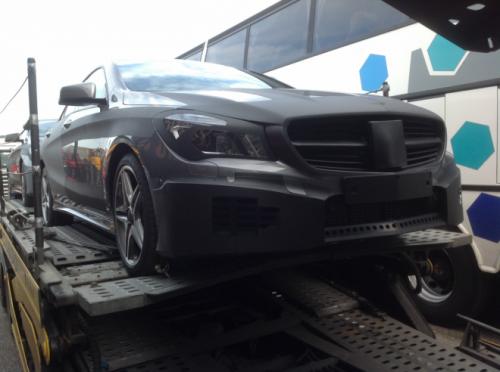 The Mercedes Benz CLA will be unveiled at the upcoming Detroit Motor Show that will be held in January 2013. The upcoming compact sports sedan has been spotted testing in Hungary. The CLA, or the “baby” CLS, was caught testing in Germany. 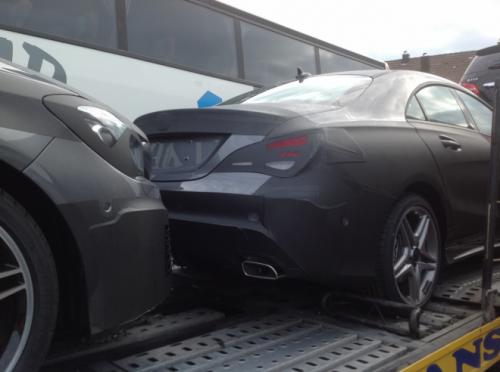 The Mercedes CLA is based on the Concept Style Coupe (CSC) that we saw earlier and the CLA will be position below the C Class sedan. The CLA makes use of the much publicized MFA architecture that is also seen in the new A and B Class.

On the inside, the Mercedes CLA will pick many components from the A and B Class parts bin. The engines on offer too will be based on those of the A and B Class cars. The driving enthusiasts will have an option of going for the 354bhp-450Nm CLA 45 AMG. It is being said that the new car will be sold in India in a price bracket of INR 18-20 lakhs. This means that the cheapest Mercedes Benz ever will be seen rubbing shoulders with the likes of Honda Accord and Toyota Camry. 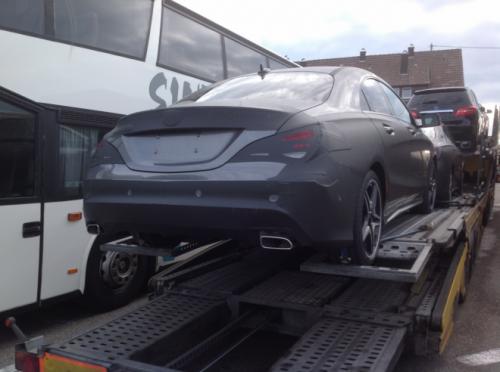