Mercedes-Benz launched the B-Class in the year 2005. Now, in 8 years of its existence, the car has reached the milestone figure of one million sales.

“What has been particularly noticeable with the current model is that we are reaching the most diverse customer groups, from families with children to active seniors,” says Ola Källenius, Member of the Divisional Board Mercedes-Benz Cars responsible for Marketing & Sales. 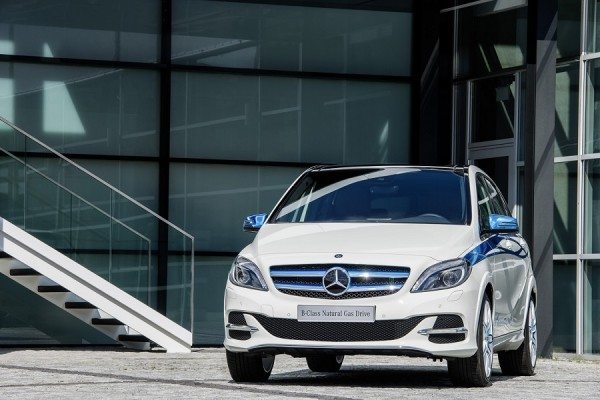 The second-generation B-Class, launched in the year 2011, also gave birth to compact front wheel drive models like the A-Class, CLA and GLA. Mercedes-Benz B-Class is the first compact vehicle to feature the Collision Prevention Assist system, and the only vehicle in its class to come with optional all-wheel drive.

According to Mercedes-Benz, the most popular engines worldwide for the B-Class are currently the B 180 petrol and diesel engines – each accounting for around 30% of the total sales.

Mercedes-Benz is currently testing the B-Class facelift, which may make use of its new generation of small displacement engines co-developed with Renault. The refreshed B-Class is expected to hit the showrooms in Europe by 2015.