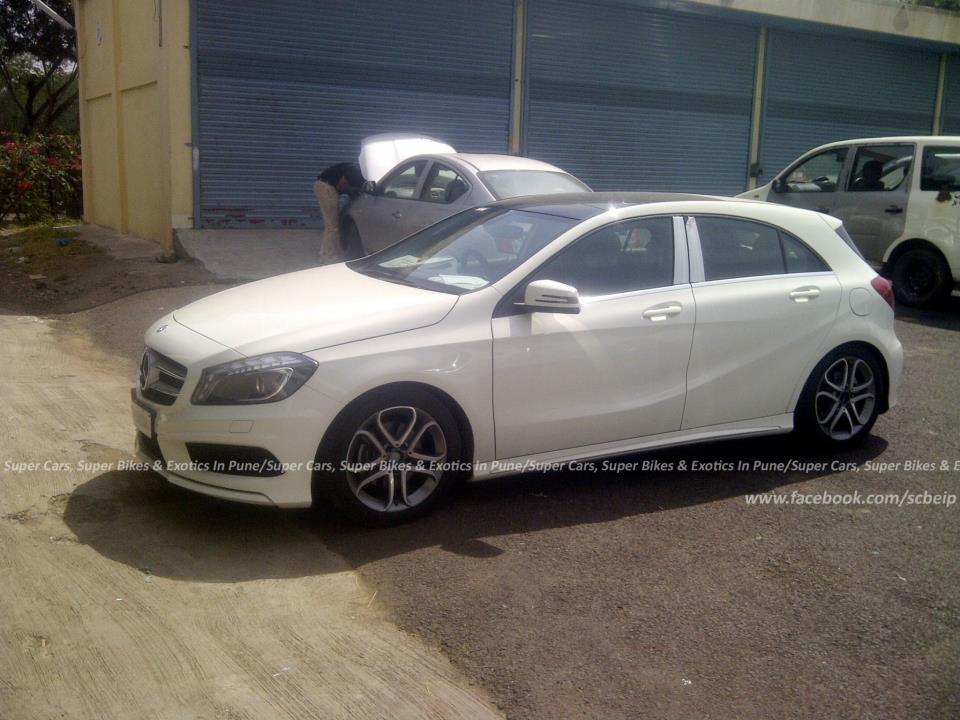 We all knew that the Mercedes Benz A Class is headed to our rapidly growing car market. On its arrival to India, the Mercedes Benz A Class will become the most inexpensive and smallest Merc to be on sale in the country. Now, what you see here on the top is a spy pic of the new Merc on Indian soil. The German car maker has been caught testing the new A Class in Pune. The Mercedes Benz A200 CDI is powered by a 1.8L oil burner with forced induction and has 134 horses to play with. Mated to the motor is a 7-speed dual-clutch automatic gearbox that offers quick and smooth playing between the gear ratios. 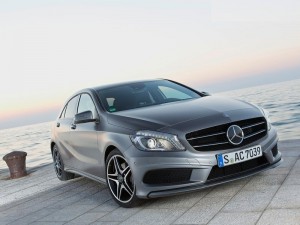 The test mule seen was wearing the an AMG kit and it is expected that like most of the recently launched Mercs, the upcoming Mercedes Benz A Class will be sold with the AMG kit until the commencement of its Indian assembly. 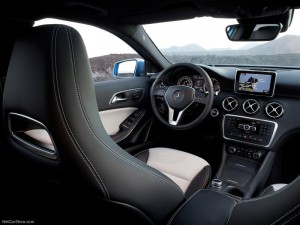 On the inside, the car has some tastefully designed interiors put together using best in class materials. The interiors, just like the exteriors, have a hint of sportiness to them and compliment the exterior styling pretty well.

The new A-Class will be launched in the later-half of 2013 and will be positioned below the recently launched B Class MPV. The A200 CDI will come to us with a price tag of around INR 16-18 Lakhs.