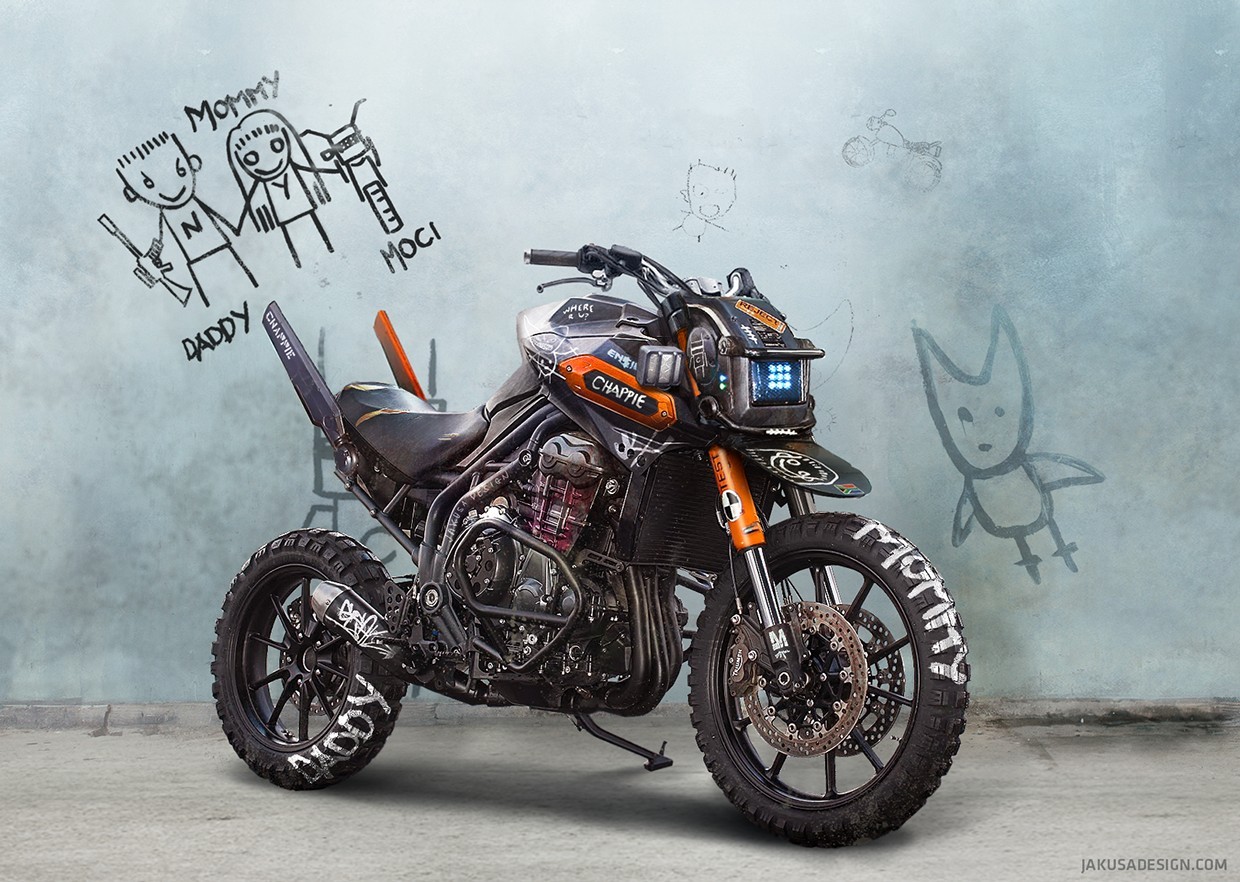 Transformers and Mad Max fans would love this for sure. Officially motorcycles have featured in the Transformers franchisee if one remembers the Arcee a pink Ducati, Elita One- a purple MV Agusta and Chromia- the blue Suzuki B-King. But what we have here is an unofficial but a fabulous inspiration from a Hollywood sci-fi flick “Chappie”. Hungarian design house “Jakusa Design” have come up with a savage yet suave custom job on a Triumph Tiger Explorer. 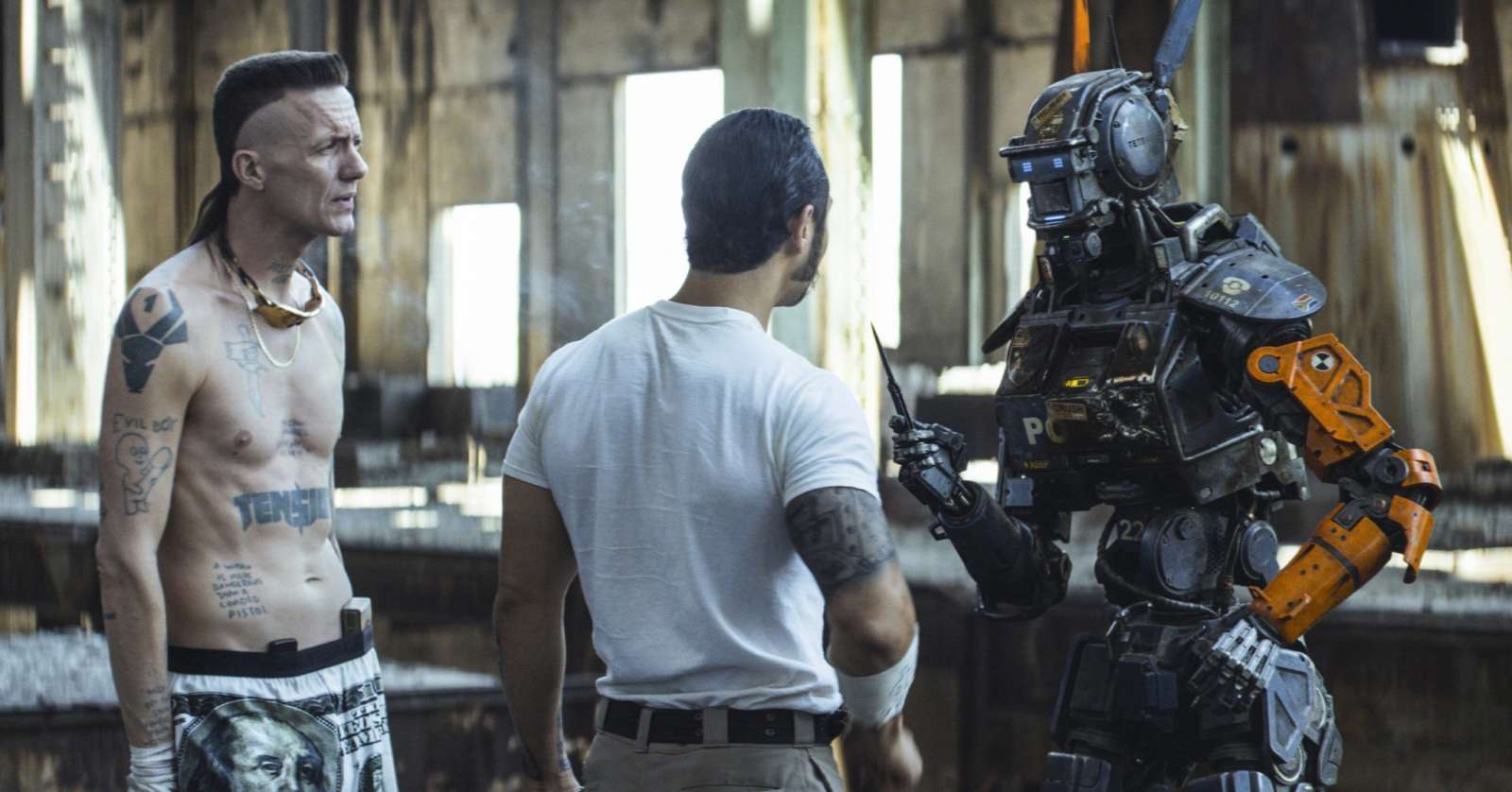 Chappie as a character in the movie is an A.I. attack robot aimed to tackle the spiraling crime rate in the city of Johannesburg. Though it would have been a delight watching Chappie transforming into a Triumph on a speed chase and busting up the bad guys- maybe a great idea to be implemented in the sequel if possible. But coming back to the bike, Jakusa indeed have done an exquisite job of getting the resemblance of the Triumph Tiger so analogous to the movie character. 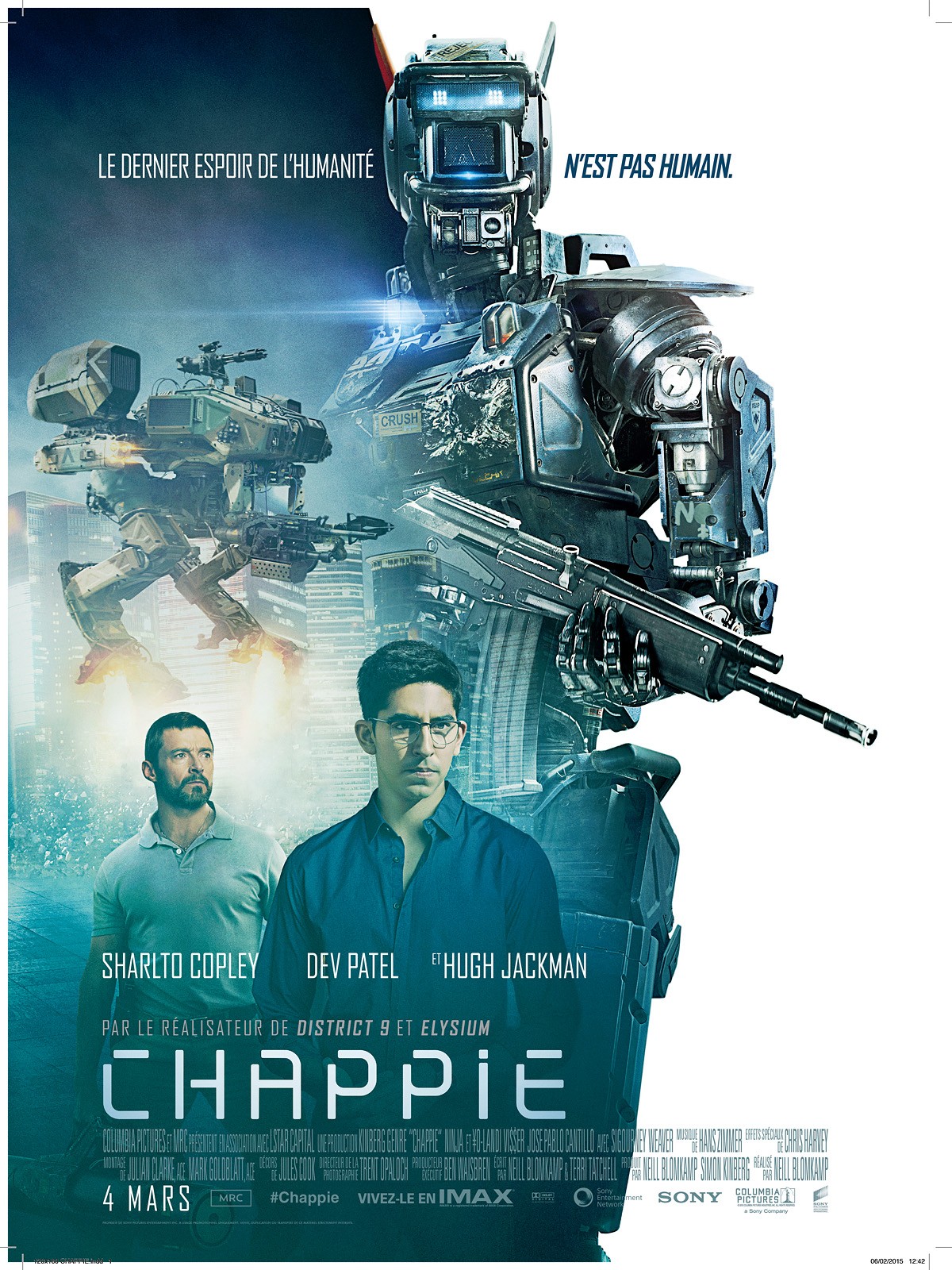 A blue 9-LED headlamp replicating Chappie’s eyes and a compacted front cowl with brash bars around the headlamp resembling Chappie’s face. There has been a lot of chopping work on the Triumph starting with the windscreen completely eliminated along with mirror and hand guards. 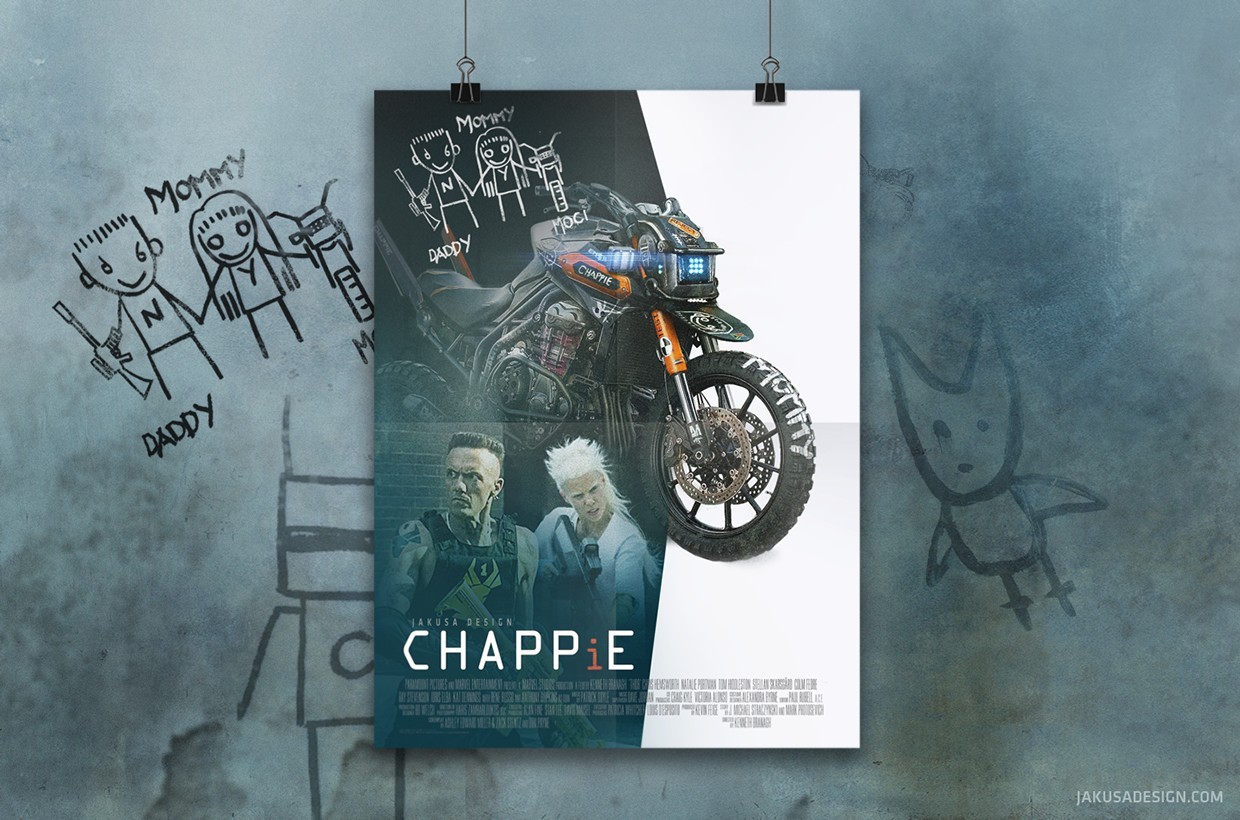 The front fender has been chopped away and replaced with an oval cut flat metal plate. The fog lamps mounted on the fender have now been shifted beside the headlamp. The pillion seat is swapped by a pair of blades that seems to keep chasers at bay. The white graffiti on the knobby tyres and the bodywork looks untidy but adds visual punch to the Chappie inspired Triumph Tiger Explorer.

All this makes us wonder why not a sequel with Chappie transforming into this wicked looking Triumph Tiger driving daylights out of the trouble makers. What’s your take?