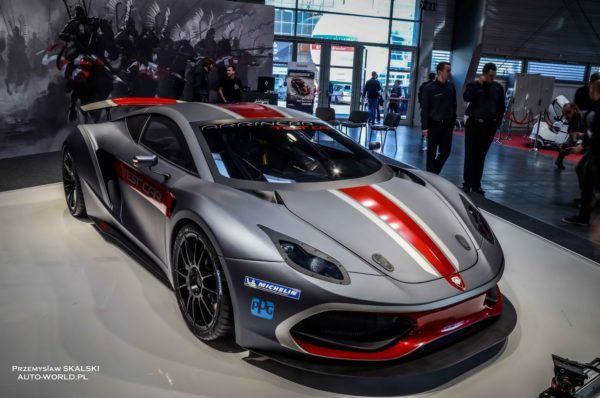 Poland isn’t exactly a country that pops up in your mind when you think about cars, leave alone supercars. That could, however, change very soon with this, the Arrinera Hussayra.

Pegged as Poland’s first supercar, the Hussayra is Arrinera Automotive’s first product. It does come with some rather impressive names behind it though. The chassis and overall design was done by Lee Noble, the same guy behind Noble, Fenix Automotive, and even the Ascari FGT. Man, that guy is prolific. Noble is also an investor in Arrinera Automotive, so he clearly believes in putting his money where his mouth is. 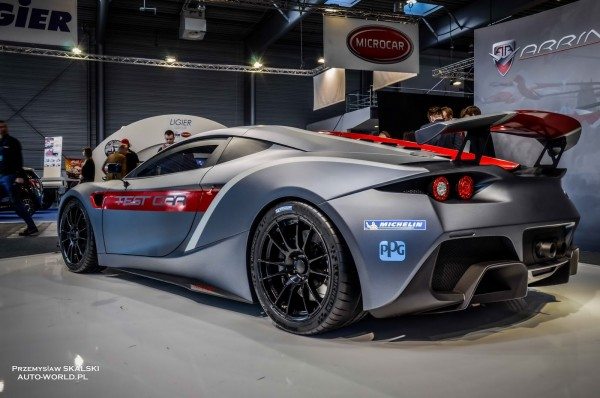 And why shouldn’t he? The Hussayra, never mind the name, looks gorgeous. Is isn’t original by any stretch of the imagination, looking like it has borrowed the best bits from the Porsche 918 Spyder’s front end, the Lamborghini Huracan’s side profile, and a rear that looks like certain Ferraris. But there’s a certain beauty to how it all adds up, and we rather dig the understated stripes and colour scheme. What, it is a nice departure from the rather garish paint schemes that supercars come painted in these days. 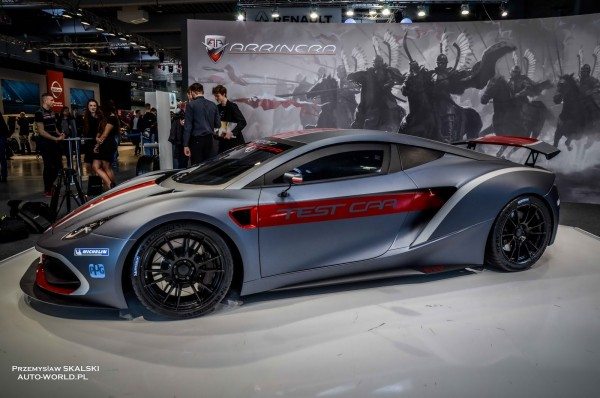 The meat is in the engine though. It is powered by a 6.2 litre GM-sourced V8 engine, good for 650 hp of max power and 818 Nm of peak torque, all delivered to the rear wheels in true supercar tradition. This engine sits in a bespoke chassis made from carbon fiber and Kevlar, and the lightweight materials are also used for the body to help keep weight down and rigidity up. Graphene, a lighter and stronger form of carbon construction, has also been employed for parts of the body. Top speed is an estimated 340kmph and it will hit the century mark from standstill in just 3.2 seconds. By comparison, a 2015 Lamborghini Huracán LP610-4 will do 0 to 100 in about the same time, but comes up short in the theoretical top-speed contest at 325 kmph. Lee Noble’s involvement means that it ought to be pretty nimble around corners too. 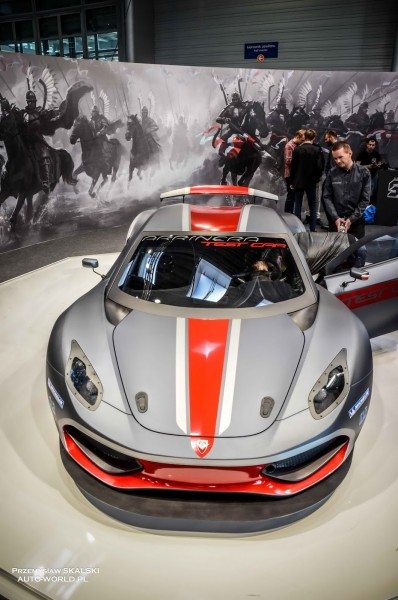 Arrinera hopes to deliver its first cars before the end of 2014, but only plans to produce 100 units per year. Final pricing hasn’t been set, but the company previously discussed a figure of $160,000.

We are still a bit wary when it comes to new boutique supercar manufacturers, as many of them has a tendency to turn out to be vaporware. However, there have been a few notable successes, like Ascari, Gumpert, Pagani, Koenigsegg, and even Noble itself. Lee Noble’s involvement seems to indicate that it will be the latter, but only time will tell for sure. 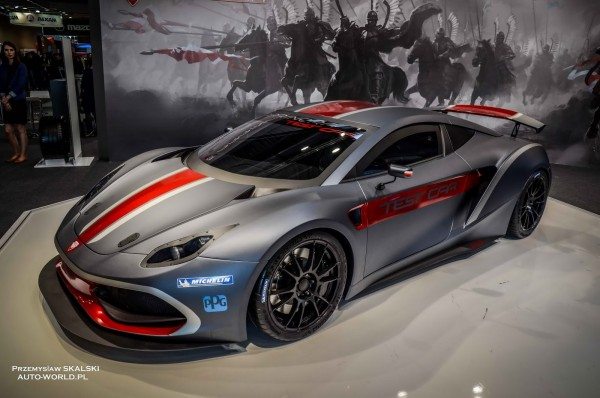