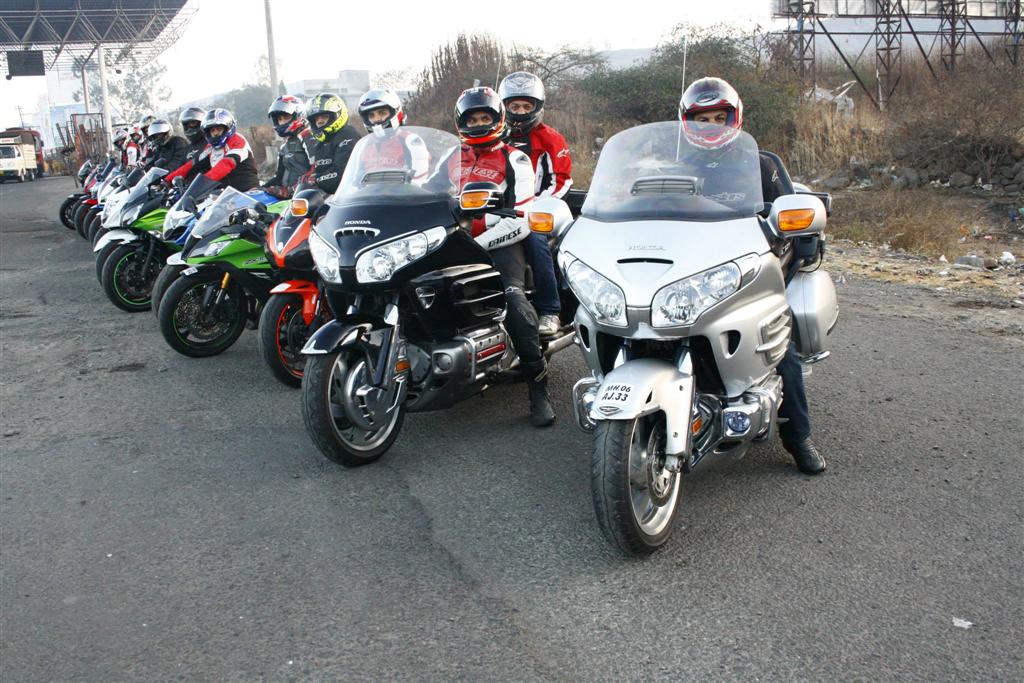 SUPERBIKE OWNERSHIP without doubt is every young and old bikers’ dream alike. The goose-bump inducing exhaust note combined with the thrill of speed that these bikes pack in, or just the visual aura that sends a tingle down your spine- everyone simply wants one.

Talking of the superbike world, there are two set of people- one who dream to ride and the other who ride their dream. Enter A.C.E.S. (A Club of Elite Superbikers) who belong to the latter. Though formed recently on 26th of January 2014, ACES has already 23 members. The ownership lineup boasts of bikes in nearly every capacity starting from the 600s that scales all the way upto the grandly and mighty Honda Goldwing. (Phew)! 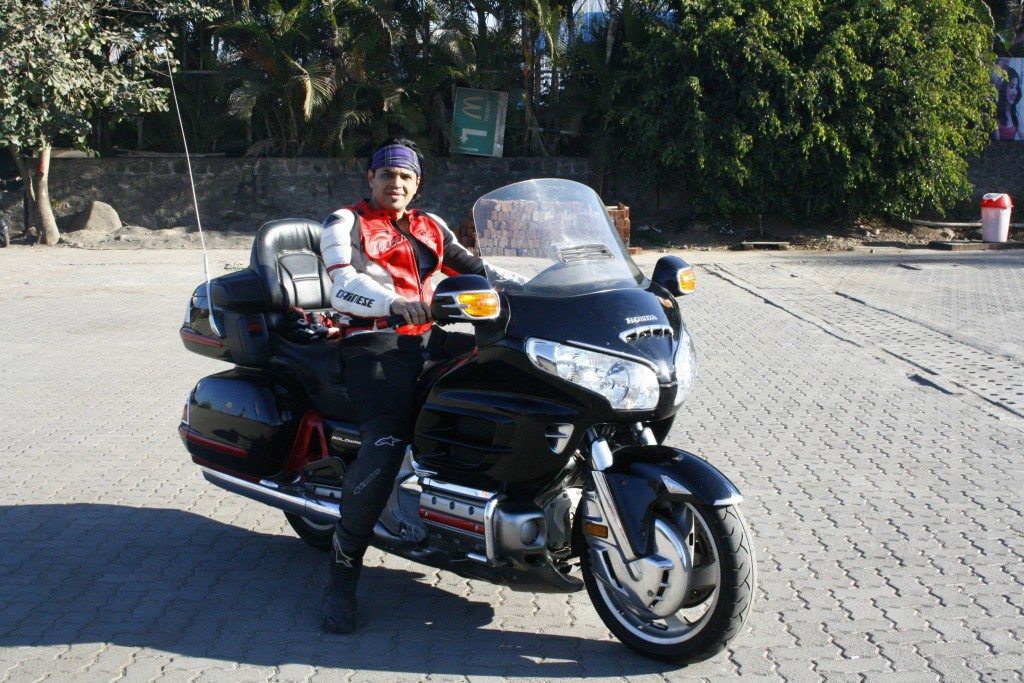 Jeet Oswal- one of ACES’s founding member says “Superbiking – For some it is passion, for some it is a thrill, others may be attracted to the spotlight but for ACES it is a way of life……. We thrive to ride and that is what makes us elite.

We live the ride when we roll and yet we believe in bringing sense and safety to this passion of superbiking. We love to live on the adrenaline rush of the open throttle with the right mix of attitude and spark which comes with being the largest group of experienced riders in Pune. 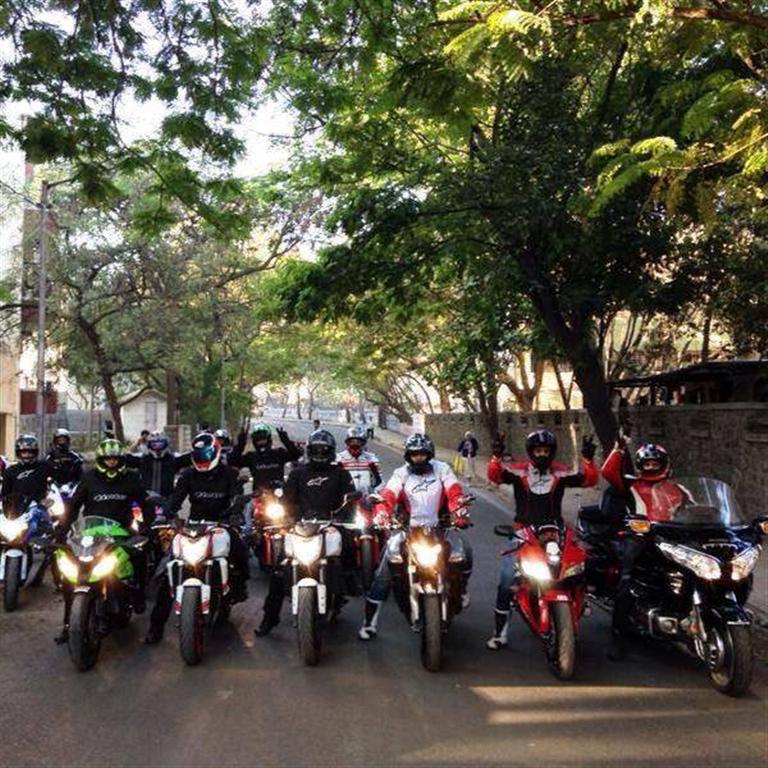 To be a part of the ACES, the basic requirement is a 600 CC or a higher capacity motorcycle, but that is just a qualifier. We also look for a few other traits such as passion for riding, openness to learning, respect for fellow members and others on the road and finally the sense of biking brotherhood.

As for activity, we ride every Sunday morning around Pune towards Mahableshwar, Lonavala, Aamby Valley and Lavasa to name a few. Also ride to Goa forms an important riding agenda every year for the club. Our upcoming rides are Sula Wines in Nasik, Daman & Ahmedabad. 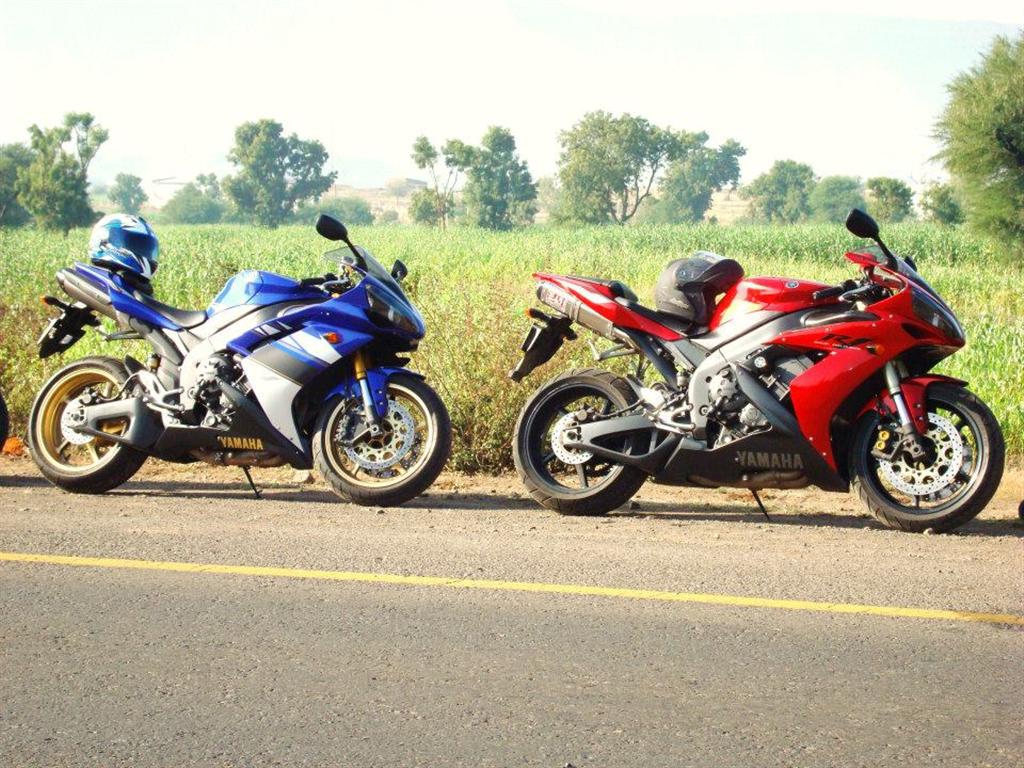 Also lately we have tied up with the Pune Football Club and offer our heartiest and full-fledged support to the Club.”

So, any superbikers from Pune looking out for like-minded riders may join the ACES Gang. The ACES website is presently under construction, but they already have a bustling Facebook Page at https://www.facebook.com/Acespune which is regularly updated relating to rides and upcoming events. ACES could also be contacted at their email id acesofpune@gmail.com. 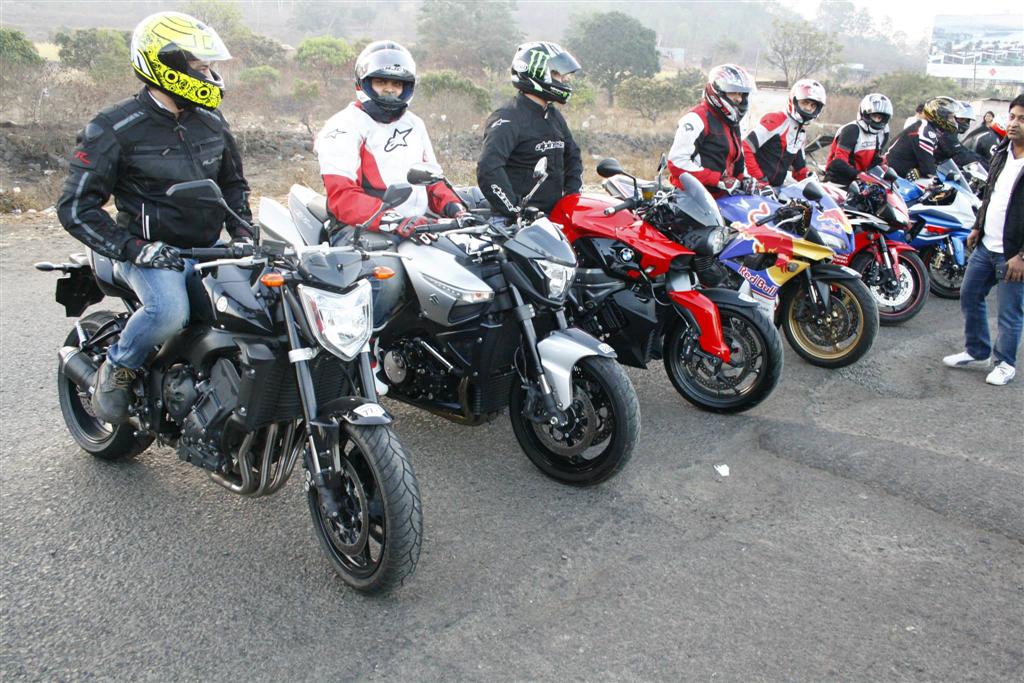 We wish prospective members a happy superbiking experience with the ACES! Ride on, Ride long!

An eye candy treat awaits you on the NEXT PAGE– a set of sumptuous images from the ACES Superbike Club.