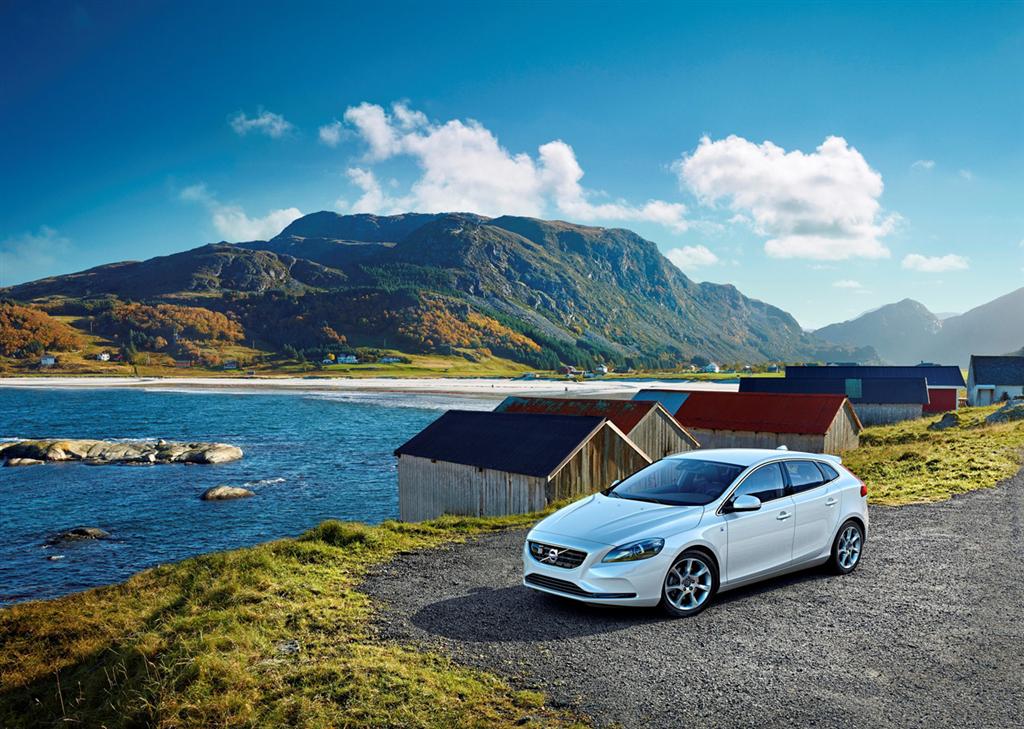 Started in 1973, the Volvo Ocean Race would be celebrating its 40th Anniversary this year. Commemorating the event, Swedish manufacturer Volvo would be unveiling the Ocean Race Edition of cars that include the Volvo V40, V40 Cross Country, V60 and the XC60 at the 2014 Geneva Motor Show. The V70 and the XC70 would be presented in a special package called Edition. The production of these cars would begin after conclusion of the Motor Show.

Anders H Gustavsson, Vice President Special Vehicles at Volvo Car Group said “The Volvo Ocean Race Edition reflects our brand strategy to design cars around the customers. It reflects the values Volvo buyers look for when they choose a car for an active lifestyle and exciting adventures, without compromising on safety, environmental care and fuel-efficiency.” 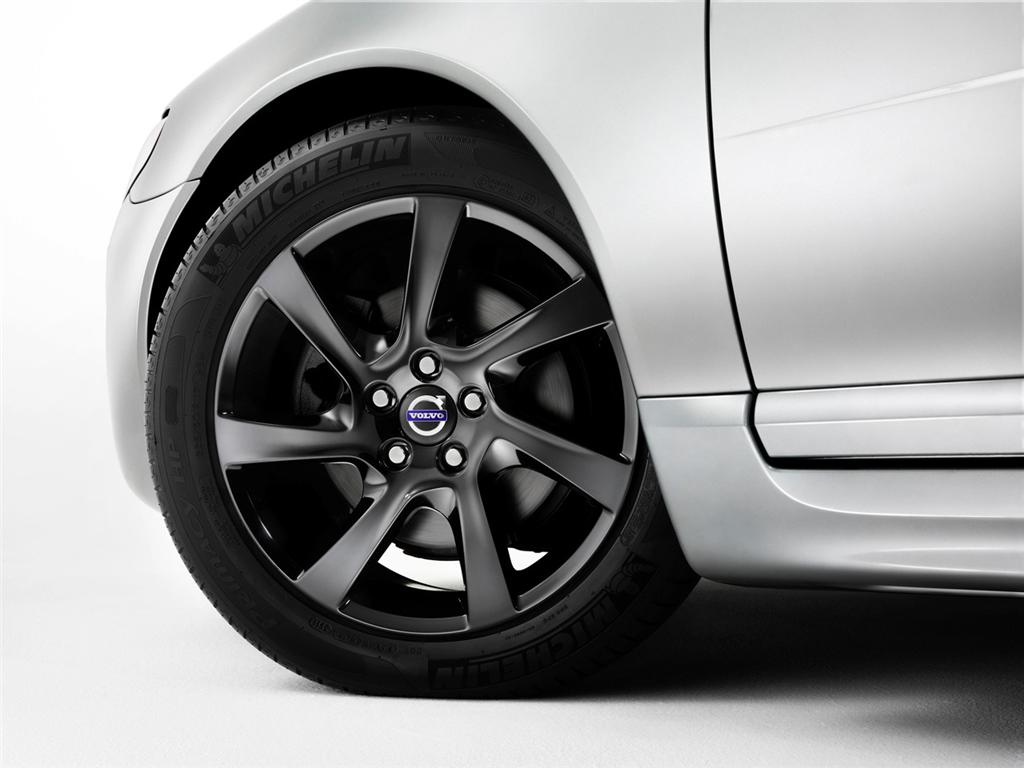 These models would be available in four colours – Ocean Blue II, Bright Silver, Black Sapphire and Crystal White. A unique seven-spoke ‘Portunus’ wheel would feature on these cars with V40 and V40 Cross Country in 17 inch with the V60 and XC60 getting 18 inchers. The Volvo Ocean Race identification would be affixed on the tread plates and front fenders and also in the start-up sequence on the Infotainment screen. 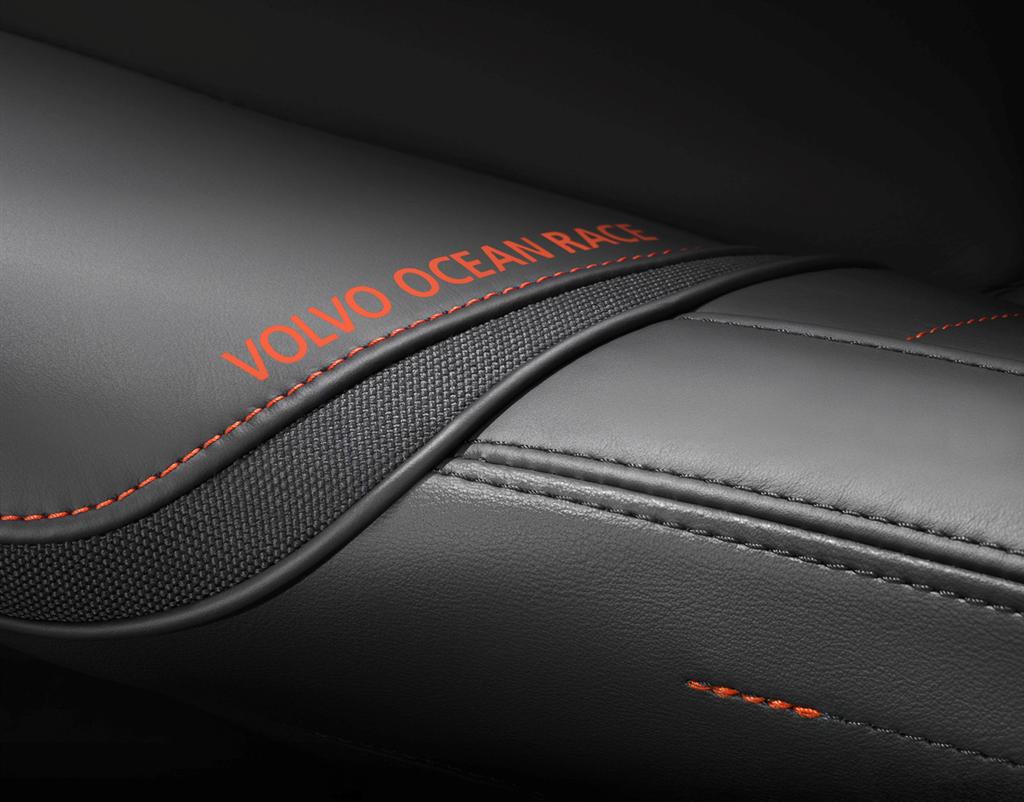 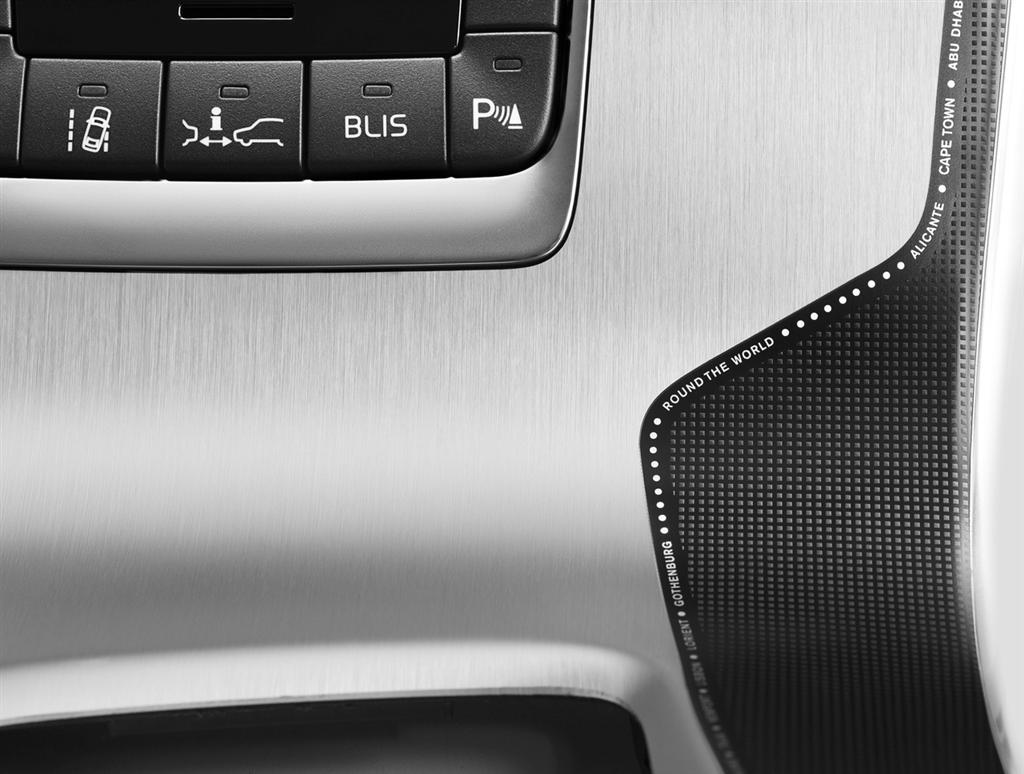 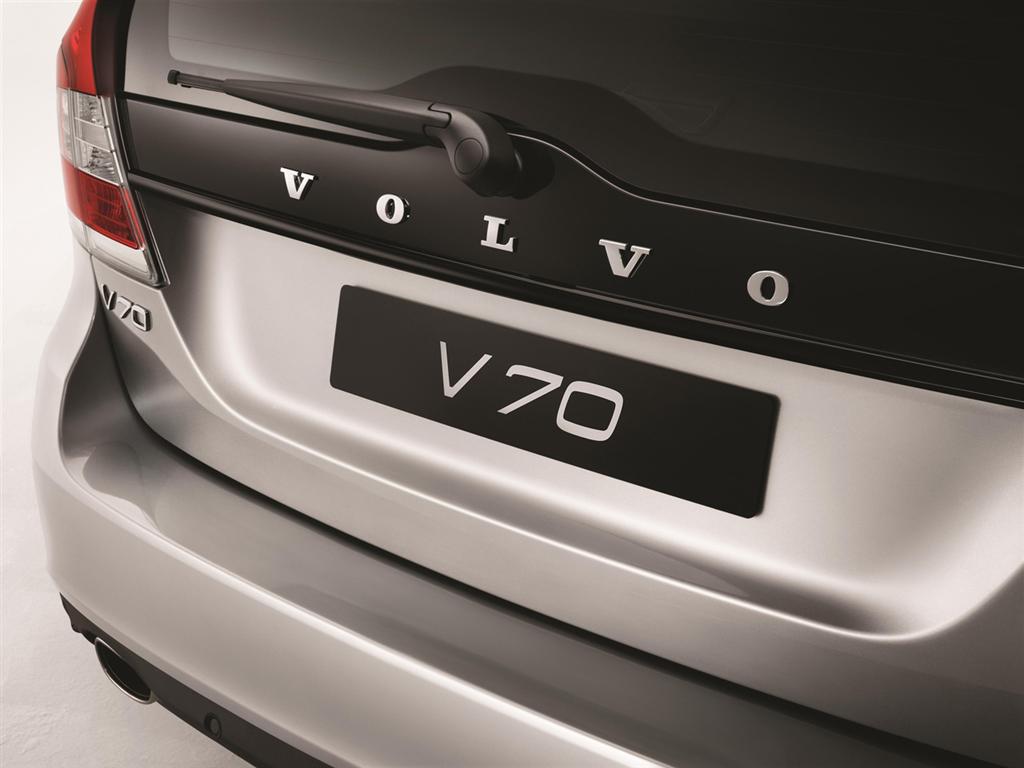 The cabin of the V70 and XC70 have seats in black leather with contrasting cream stitching also carried onto the door panels, the front centre armrest, the floor mats and on the sport steering wheel. The V70 and XC70 Edition models also feature sport pedals.