McLaren Automotive has released features and performance numbers ahead of the global debut of the new McLaren 650S at the fast approaching Geneva Motor Show 2014. First example of the McLaren 650S has already rolled off the line at the McLaren Production Centre in Woking. 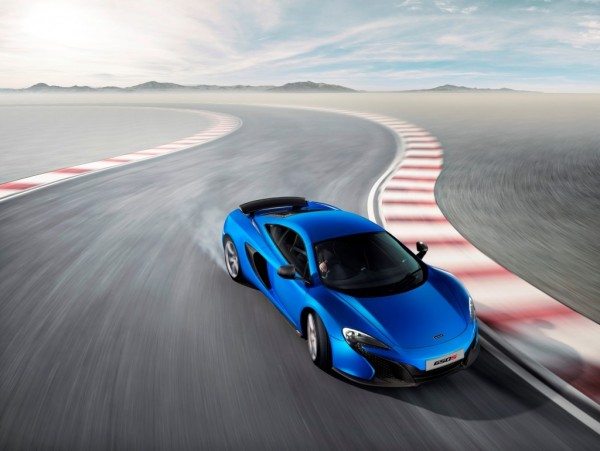 ‘Driving excitement is at the absolute heart of the McLaren 650S,’ explains Mike Flewitt, Chief Executive Officer, McLaren Automotive. ‘Of course the performance figures are important, and they help boost excitement. But they’re only part of the story. This is a car that’s about feel as well as measurement.’ 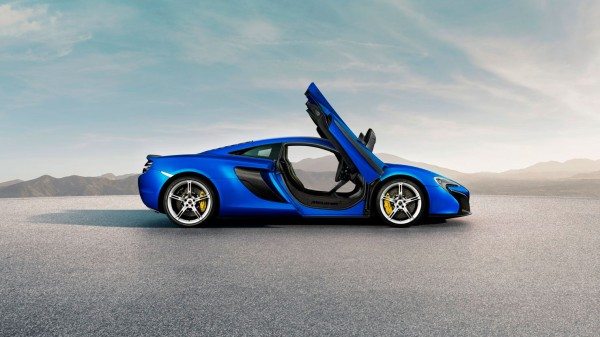 ‘The McLaren 650S represents 50 years of road and racing car know-how,’ comments Mike Flewitt. ‘Everything we’ve learnt from the 12C and the McLaren P1™ has gone into this car, creating a car with the widest breadth of capabilities of any production supercar. It’s also a new benchmark in pure driving excitement.’ 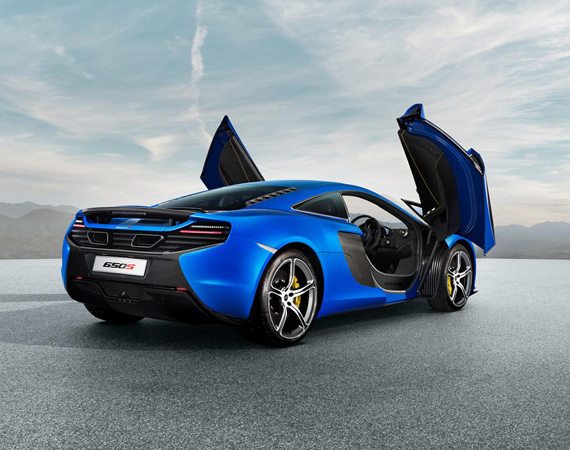