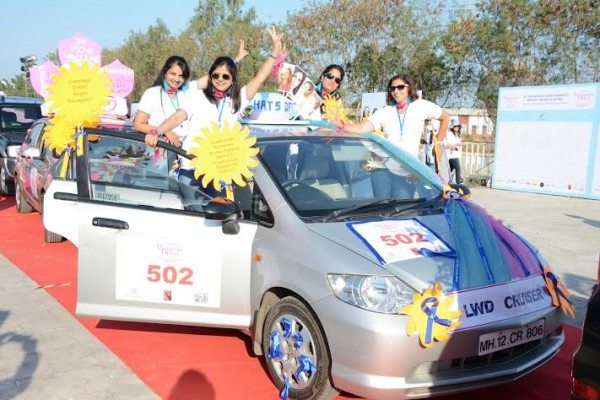 The Sixth edition of Lavasa Women’s Drive (LWD) saw 2000 women drive to Lavasa from Mumbai and Pune in a show of women’s empowerment. The flag off event at VITS, Pune saw women parading their cars decked with impactful messages on women related issues. 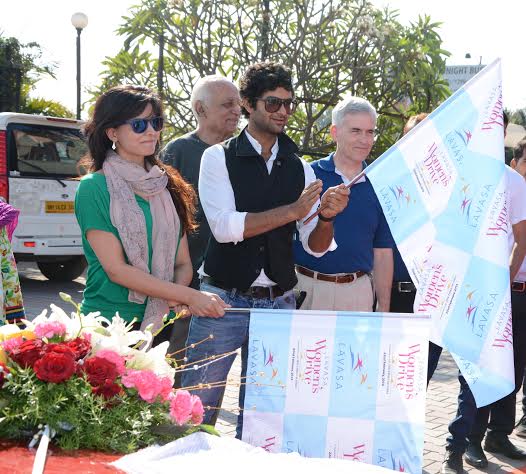 In Pune, the flag off event was a star-studded affair with Bollywood celebrities like Purab Kohli, Hasleen Kaur and Kirti Kulhari flagging the cars and boosting the morale of the spirited women. In all 150 cars were flagged of from Pune. The participants dressed in exclusively designed T shirts were seen driving a range of cars to compete and raise awareness for a social cause.

Ms. Anuradha Paraskar, Senior Vice President, Marketing & Sales, Lavasa Corporation Limited, saluting the spirit of the participants said, “Lavasa Women’s Drive has grown bigger, setting new milestones with each passing year. This year the participants collectively polled a record 32 lakh votes from their acquaintances from over 100 countries to get themselves selected for the drive. The drive has emerged as a platform for the modern Indian women to show their indomitable spirit by taking up new challenges and boldly display their concerns on issues affecting women. After making it consecutively to the Limca Book of Records for the last 3 years, we are now attempting to set a new Guinness World Record. All this has been made possible only due to the tremendous support Lavasa Women’s Drive gets from the participants.” 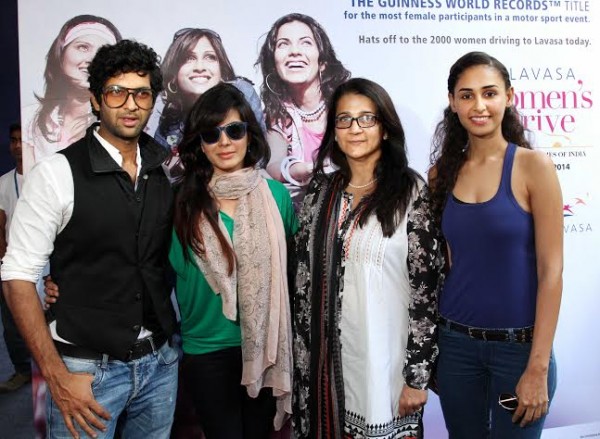 Lavasa Women’s Drive has actively supported the cause of Women’s Cancer prevention through early detection since 2009. A large part of money collected through registration, is donated to Women’s Cancer Initiative – Tata Memorial Hospital

Devieka Bhojwani-Vice President of Women’s Cancer Initiative-Tata Memorial Hospital said, “In the 6th year of Lavasa Women’s Drive, the enthusiasm and determination of all participants is astounding. Looking at the cars decorated with messages lining up early in the morning and the cheering from family members is a delight. I am happy that the message for early detection of cancer is reaching a large number of women and definitely making an impact.”

The Lavasa Women’s Drive campaign will culminate on March 8, 2014 with the Awards Ceremony in Mumbai to honor the winners.