Japanese automaker, Mazda has revealed through micro blog Twitter that it will soon unveil the latest version of its MX-5 Miata. The next generation roadster will be unveiled during simultaneous global events in Japan, Spain and the United States. After 25 years and three generations, Mazda is opening a new chapter on its MX-5 roadster.

Officially confirmed as a 2016 model, the MX-5 coyly made an initial debut at this year’s New York International Auto Show in the form of an exposed SKYACTIV-CHASSIS. Now, on September 3, 2014 speculation will shift into revelation during an exclusive event to be held in Monterey, California where the new roadster will be launched . 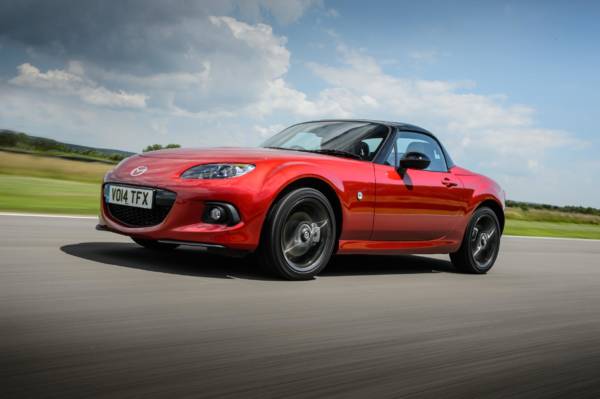 Expressing his views on the upcoming vehicle, Jim O’Sullivan, president and CEO, Mazda North American Operations (MNAO) said, “We’re excited to make this official, to announce that the newest member of the MX-5 Miata family will be arriving soon.” “Along with our colleagues around the world, we continue to celebrate the MX-5’s 25th anniversary and look forward to sharing even more news in the near future,” O’Sullivan further added. 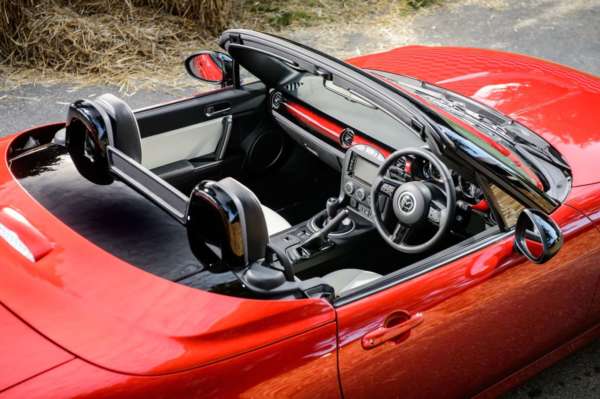 In addition to the global unveil of the 2016 MX-5 Miata, MNAO has partnered with the enthusiast-operated event eponymously known as Miatas at Mazda Raceway, which will be held on September 5-7. The next-generation roadster will be on display along with an array of heritage, concept and motorsports MX-5s.

MNAO also will lead consumer discussion sessions covering history, motorsports, R&D and design as well as coordinate one of the largest gatherings of MX-5 Miatas in North America.

Share your views on Mazda MX-5 Miatas through comments below.

(Note: Images for representation purpose only.)