King Khan’s affection for BMWs is no secret. That is why it comes across as no surprise that he had the two new single-cylinder beauties from BMW, the G310R and the G310GS, over at his place. The arrival of the bike coincided with the 27th anniversary of his presence in the entertainment industry. SRK marked this occasion with a small video made with both these bikes. Riding on his own property, the actor by law was not required to wear a helmet, but he urged everybody to wear a helmet while riding, unlike the way he did without one in the movie so many years ago.

Thank you for the awesome 27 years everybody and Thank you Sharad for the bikes! pic.twitter.com/UMg6k78C06

Master Blaster Sachin Tendulkar too, replied to this Tweet, further encouraging followers to always wear a helmet. His Tweet reads, “Dear Baazigar, don’t ‘Chuck’ De helmet. Wear one when on a bike Jab Tak Hai Jaan. Congratulations on completing 27 years! See you soon, my friend.” Many of you would remember him promoting road safety from the “wear helmet at the back also” video which not only went viral but also was used to create a number of hilarious memes.

It is nice two see these two gentlemen, who have millions of followers combined, to promote road safety in a country where a huge number of lives are lost on a daily basis due to lack of helmets. Responsible for inspiring a number of people by achieving excellence in their respective fields of work, we hope even more amount of people are inspired to wear a helmet with this video and Tweet. 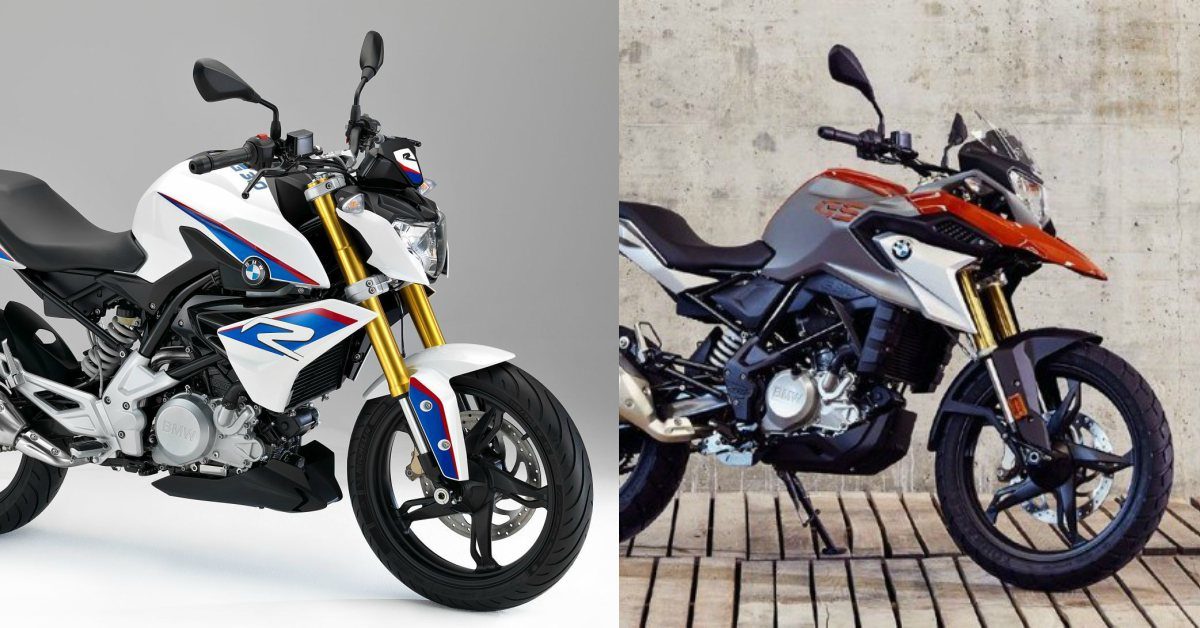 Also Read: Some Hilarious Automobile Ads One Can Find On OLX

Coming to the bikes in the video, the BMW G310R and the G310GS, new single cylinder motorcycles from the German brand. Both these motorcycles share the same platform with the GS getting longer suspension travel to suit off-road activities. Powering these motorcycles is a  313 cc water-cooled single-cylinder 4-stroke engine with four valves and two overhead camshafts together with electronic fuel injection. The engine is tuned to deliver 34 hp of power at 9,500 rpm and 28 Nm of peak torque at 7,500 rpm, sending power to the rear wheel via a six-speed gearbox. The G 310R is priced at INR 2.99 Lakh while the G 310GS will set you back by INR 3.49 Lakh.