Dealerships are responsible for so many warm memories and emotions like getting a new vehicle home, the last thing you’d want is for to be associated with feeling cheated. This dealership managed to sell an old car as new to one of its customers, fortunately, it was later caught and fined heavily. According to The Times of India, Tata Motors Mumbai, Metro Motors of Ambala, Berkeley Tata Motors of Chandigarh and Banarsi Das Automobiles of Panchkula and has been found guilty for selling an old car as new to the customers. The dealership, service center and Tata Motors have been penalized for cheating the customer.  It all began on the 10th of January 2015, when Mr. Atul Kumar Aggarwal of Panchkula purchased a Tata car from Banarsi Das Automobiles, Panchkula for Rs. 3.61 lakh. After some time, the car started having problems and apparently developed unanticipated issues, which led him to take his car for its first service on February 8, 2015. 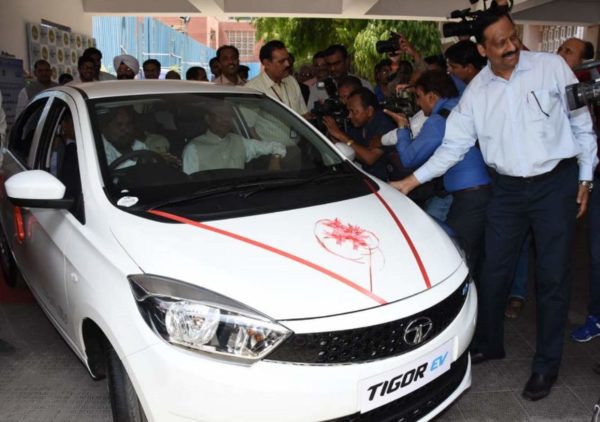 Post the first service there was no improvement even though the full service had been conducted. Even after multiple attempts by mechanics to figure out the problem and fix the car, it showed no sign of improvement. Fed up with these issues, Atul Kumar finally filed a complaint at the District Consumer Disputes Redressal Forum. The car was then inspected in the presence of all parties by a committee constituted by the PEC University of Technology, Chandigarh on November 30, 2017.  The report submitted by the committee revealed that even after replacing the injector, turbocharger, fuel lines and repairing the alternator, the problem of emission of black smoke existed. There was also a problem with the cold start and pick-up of the vehicle. After a thorough inspection and test driving the car, the committee stated that the problems were there in the vehicle as stated by the complainant. 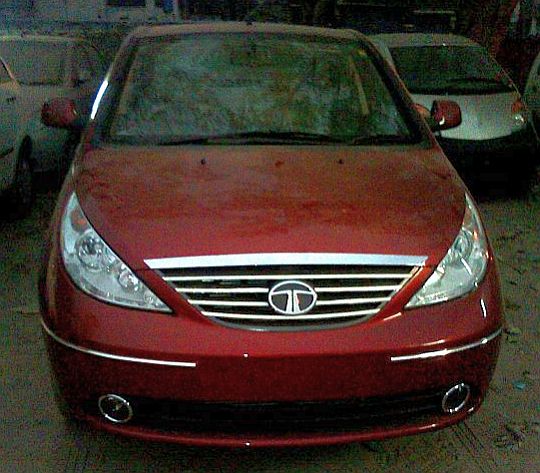 The forum, after going through all the evidence, came to the conclusion that Banarsi Das Automobiles had actually sold an accidental repaired car to the customer intentionally. Berkeley Tata Motors (service center) and Tata Motors as a manufacturer were also found to be guilty in this incident. The forum has instructed all the concerned parties to pay a compensation of Rs. 1 lakh for indulging in unfair trade practices. It also directed the dealer to refund the full amount paid by the complainant with interest or replace the old car with a new one. Thus, the forum brought justice to the consumer. Knowing how dealerships are capable of lying through their teeth and incidents like this, it is now very important for a customer and buyers to be fully satisfied before driving a vehicle home. Though justice has been served, the customer had to go through some traumatic situations which may have left a rather sour taste of ownership in his mouth, even after being fully compensated.