Mercedes-Benz has released the first set of images and details of the next-generation GLE SUV, which will be publically revealed for the first time at the upcoming 2018 Paris motor show.
The Mercedes SUV has more space on offer than its predecessor, with a substantial increase of 80mm in comparative, bring the wheelbase at 2,995mm. This means the second-row legroom is now further increased by 69mm to 1,045mm, the second row of seats are also now fully electronically adjustable and are controlled by a switch in the door panel. 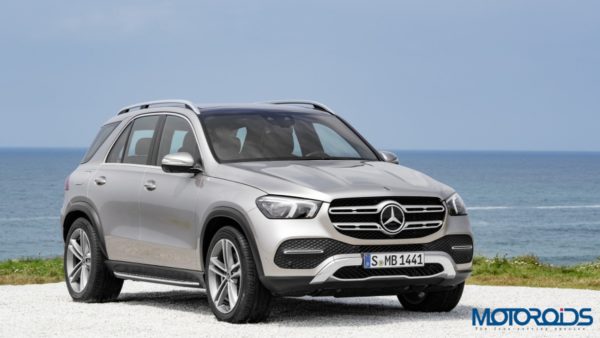 The GLE is also offered for the first time with the option of a third row, adding two extra seats. On the outside, Mercedes-Benz has bestowed the new GLE with a more cleaner design with it’s sharp yet smooth flowing lines. These new lines, combined with a few aero tricks here and there, helped Mercedes get the coefficient of drag down to 0.29, which it claims that number is now the best in the segment. The new Mercedes-Benz GLE will bring two new, rather important technologies to the brand, an advanced suspension system that’ll even surpass that found on the flagship S-class, and a plug-in hybrid variant with a surprisingly long range. Its expected to offer over 80km of electric-only travel which in my opinion would be quite the feat for such a big SUV. 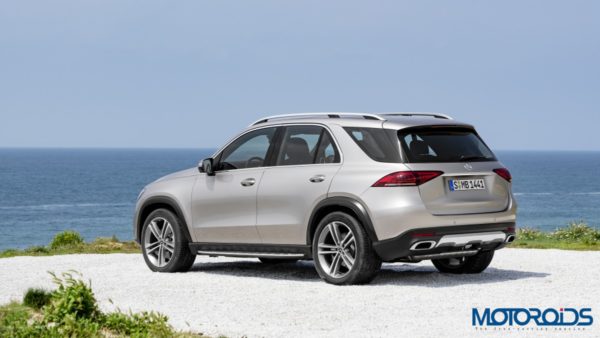 In terms of technology, similar to what we find on the Audi A8, the new GLE will be riding on Benz’s first 48-volt active suspension system. Mercedes-Benz has integrated this with an air suspension, and it allows both the spring and damping forces to be controlled individually at each wheel. E-Active Body Control, as Mercedes likes to call it, is capable of counteracting body roll, squat and pitch. All of this is done with the intention to provide outstanding comfort, but there are some off-road benefits to be found from this setup too. Mercedes says that if you find yourself stuck in the sand, the suspension level will automatically raise and lower itself quickly to increase traction, and rock itself free! 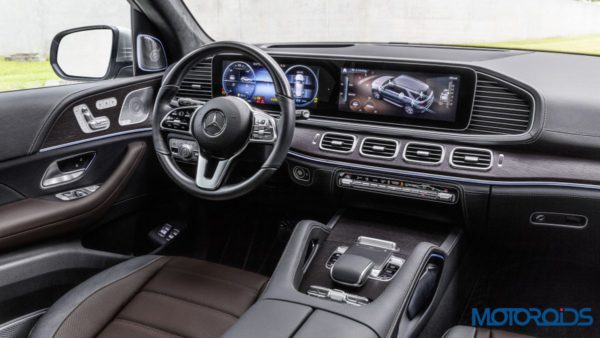 In other good news for the few who might take their GLE off-road, you’ll also have fully-variable all-wheel-drive controls to adjust torque between the front and rear axles. Taking inspiration from its sedan counterpart, the GLE gets two massive high-resolution screens in the front and center. Also new for Mercedes Benz is the learning assistant that recognizes your hand gestures, similar to what we saw on the BMW 5-series. Mercedes says the car will be able to tell the difference between the driver reaching for the screen or the passenger, and then allow the settings to be adjusted for the corresponding hand. 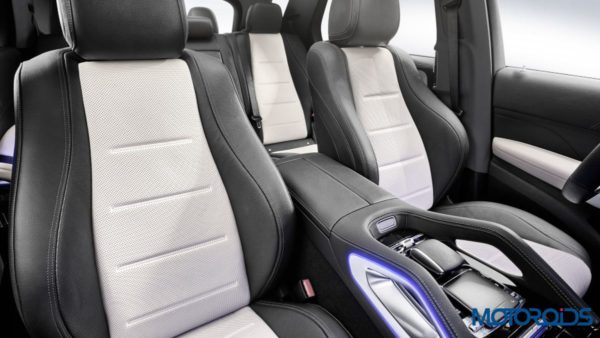 The infotainment system can also learn from your past call history and radio preferences to give you shortcuts on the screen. The rear seats will come with a six-way power adjustable seats which are quite a sedan-like touch in an SUV. Mercedes Benz also claims their new head-up display is easiest to read and use, they use a system of lenses and mirrors to project the now-giant head-up display which is 17.8 x 5.9-inches in size. Mercedes has managed to position it in a way that makes it appear as if it’s floating right above the hood of the car.  While all previous driver-assistance features will be available on the new GLE, adding to it is a new autonomous traffic-assist system which works in stop-and-go traffic up to 60 km/hr. 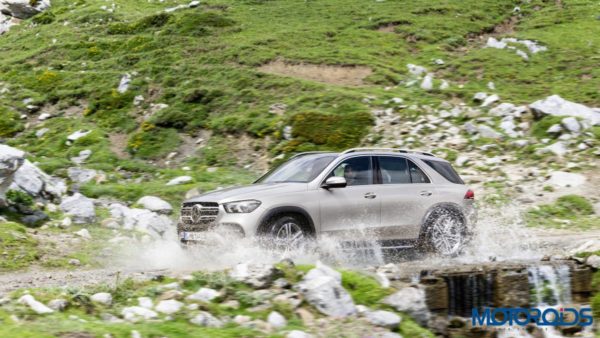 Mercedes also claims their active brake assist function will aid in making a turn and keep you reduce the chances of collision if the car senses oncoming traffic during a maneuver. Engine options will include a base engine in the GLE350 which is a 2.0-liter turbo four-cylinder petrol motor that produces  255 Bhp and 370 Nm of torque. The GLE will also be available with a 3.0-liter turbocharged inline-six petrol motor that incorporates a 48-volt electrical system, the GLE450 as it’ll be called will put out 362 hp and 500 Nm of torque. While there has been no news about a diesel motor, all versions of the GLE will come with a nine-speed auto at launch. We expect an AMG GLE 63 variant and GLE Coupé to follow after the launch of the standard GLE. We’re also expecting Mercedes-Benz to bring the new GLE to India sometime next year, while we’re still not sure if the GLE450 will make its way to Indian shores.