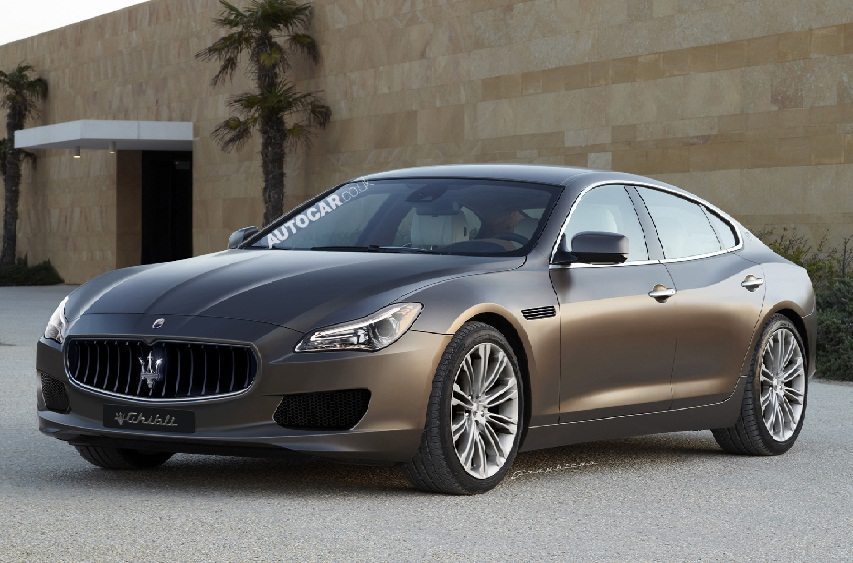 Maserati is close to revealing its new executive sedan which will be the size of the Mercedes E Class and BMW 5 Series. The upcoming Maser will rival the BMW M5 and the Itailan carmaker hopes that the new car will increase the sales by as much as eight times by 2015!

The upcoming sedan from Maserati has been christened as the Ghibli and will be revealed at the Shanghai motor show in April 2013. The new Maserarti sedan is slated to go on sale towards the end of this year.

The Maserati Ghibli will be a direct rival to the M5, Porsche Panamera and the Jaguar XFR. Powering the Ghilbu will be a twin-turbo V8 that will be later joined by Maserati’s first ever diesel engine. All the engines will be mated to a ZF-sourced eight-speed automatic gearbox

The Maserati Ghibli (codenamed M157) will be based on a smaller version of the Quattroporte’s platform and is expected to be around 4900mm long.