Maruti Suzuki India Limited recently gave a facelift to the hot selling Swift Dzire compact sedan. The Swift Dzire already sells with a petrol automatic variant and now Maruti Suzuki is readying up the diesel AMT variant which was caught on test recently. 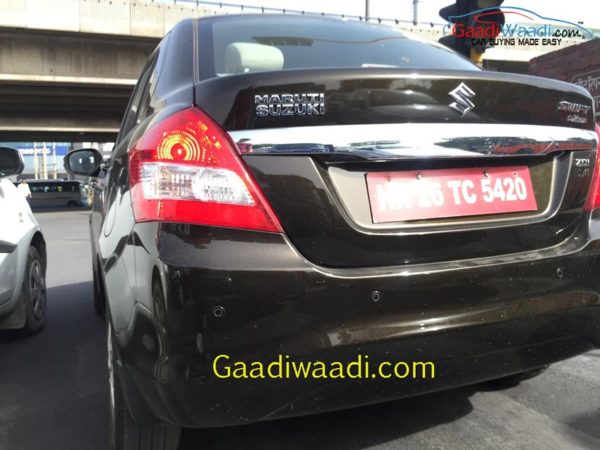 The Swift Dzire variant spotted here is the top-end ZDi diesel variant which is equipped with airbags and ABS. Powering the Swift Dzire diesel is the 1.3 liter multijet diesel engine churning out 75 PS of max power. The fuel efficiency of the manual model is rated at 26.59 kmpl making it the most fuel efficient car until the Celerio diesel launches next week. 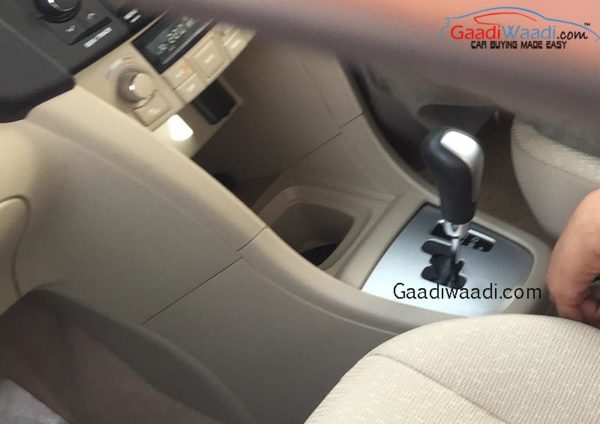 For the Swift Dzire, Maruti Suzuki will be sourcing the AMT unit from Magnetti Marelli which also supplies the AMT units for the Celerio and Alto 800. The Swift Dzire AMT launch could happen sometime in the festive season this year and the variant will be priced around INR 60k-70k higher than the similar manual variant. Stay tuned to Motoroids for more dope on the Swift Dzire diesel AMT launch and other details.