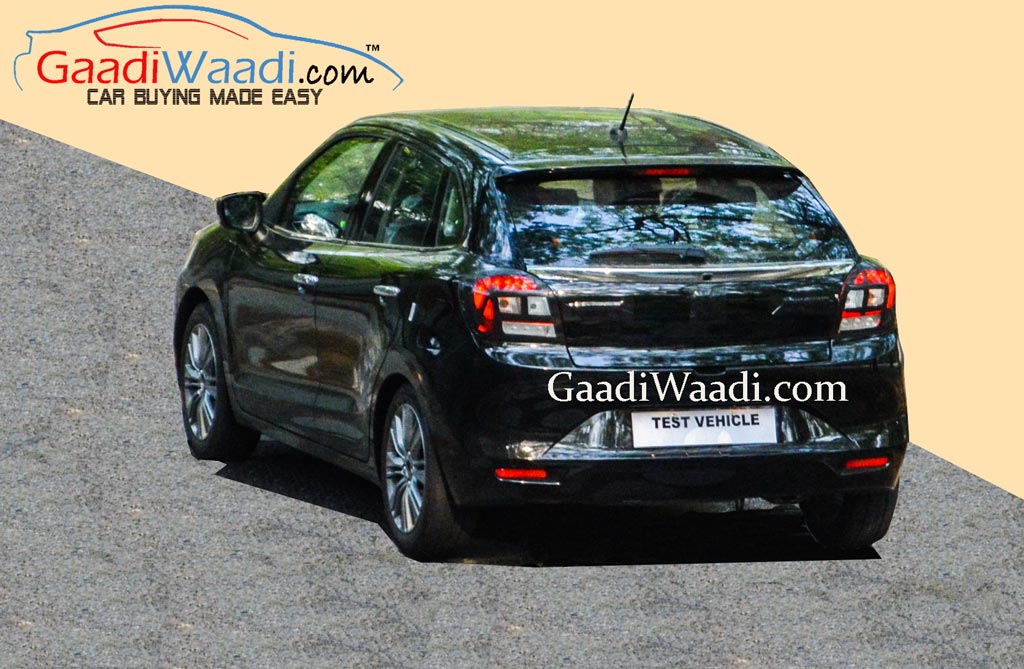 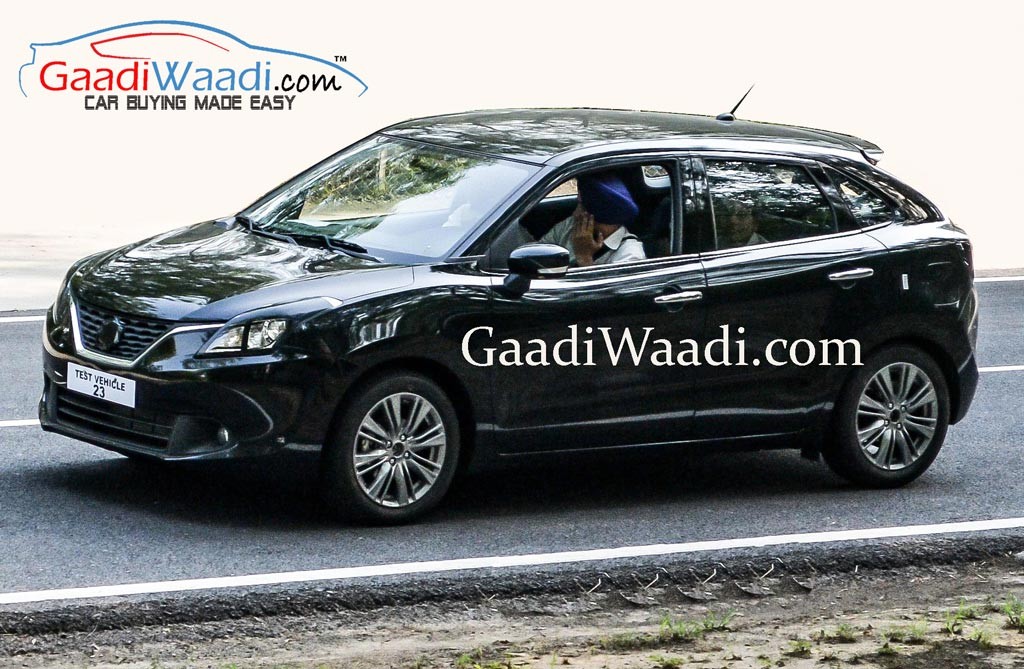 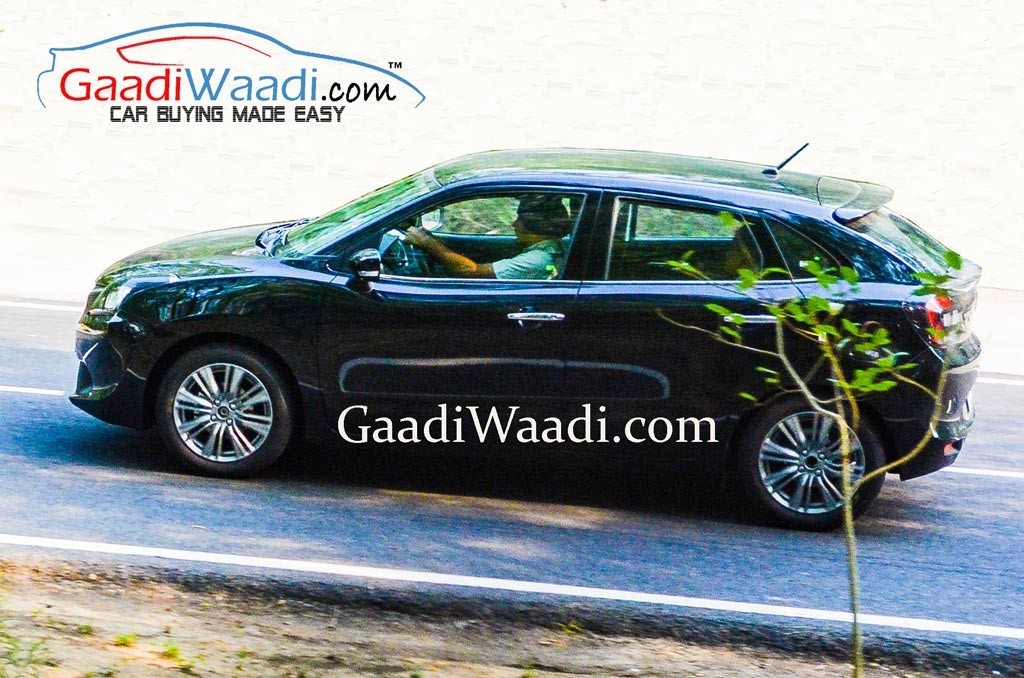 The first of these engines is likely to be an all-new K12B 1.25-litre petrol unit that will reportedly 90bhp of power and 118 Nm of torque. The power will be channelled through a 5-speed manual gearbox and a CVT is likely to be offered too. The second engine to join the line-up will be a K14B petrol mill that displaces 1.4 litres and 91 bhp of power and 130 Nm of torque; this motor will likely return at least 20 km/l of fuel economy. 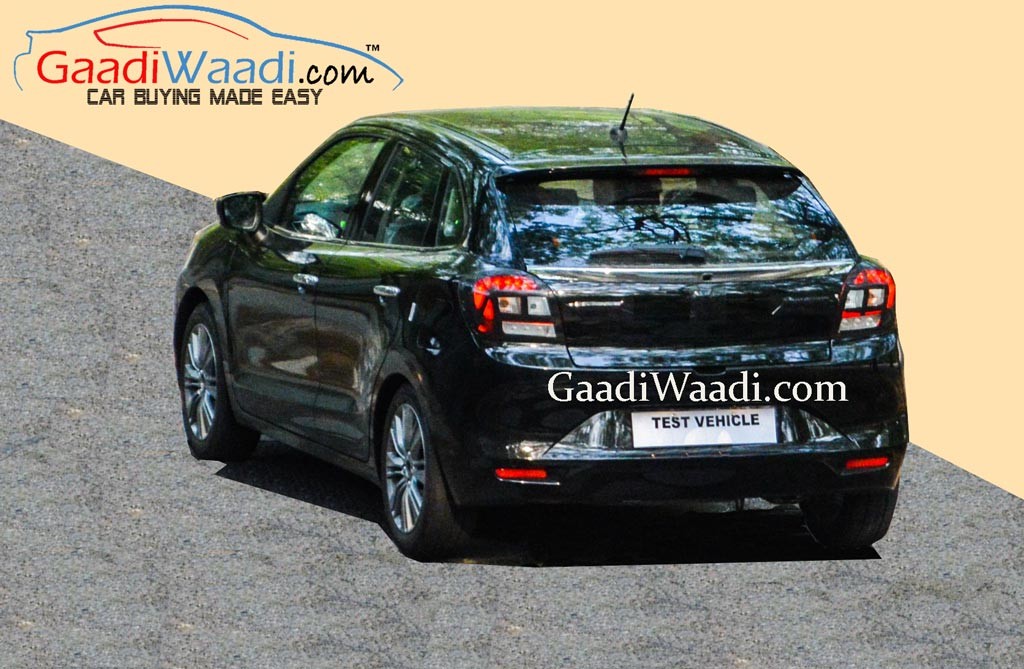 The last petrol unit shall be a K10C Boosterjet turbocharged unit that will develop approximately 90 bhp of power and will possibly get engine Stop-Start technology to aid in improving the premium hatchback’s frugality. The oil burner is likely to be the DDiS 1.3-litre 4-cylinder unit and will produce 200 Nm of twist. This means that Maruti Suzuki will mostly offer four engines for the YRA/Fronx in India, but more details will pour in some time to come. The Japanese carmaker will launch the new premium hatchback in the later part of 2015, and will be sold through Maruti’s new premium Nexa dealerships. In the meanwhile, keep following Motoroids to keep yourself updated on everything auto.