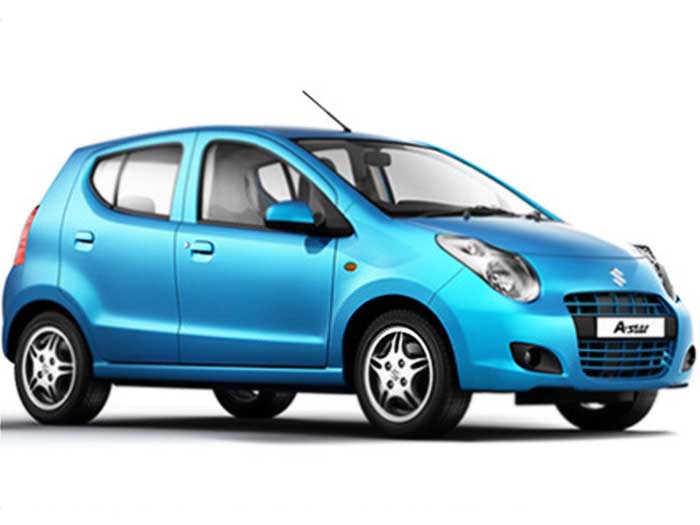 The talks of Suzuki and VW developing synergies in low-cost manufacturing expertise and engines have been rife ever since the German carmaker bought 20% stakes in the Japanese company. In a new development, brought to the fore by Economic Times, MSIL seems to have agreed to supply its A-Star compact car to VW for sale in the Indian as well as some other Asian market. The car will, apparently sell under a ‘new’ brand name, the details on which have not been divulged yet.

The deal which has been verbally confirmed will be put officially on paper soon. Maruti Suzuki already supplies the A-Star to Nissan with the name Pixo. The rebadged car has design changes incorporated to distinguish it from the Suzuki badged car. The A-star was designed and developed primarily for developed markets such as Europe, with low emissions and compliance with global safety standards.

As a next step, Maruti’s team of engineers and designers would work closely with the blokes at VW to fine tune it according to the German company’s needs.  The changes made, however, will be purely cosmetic.