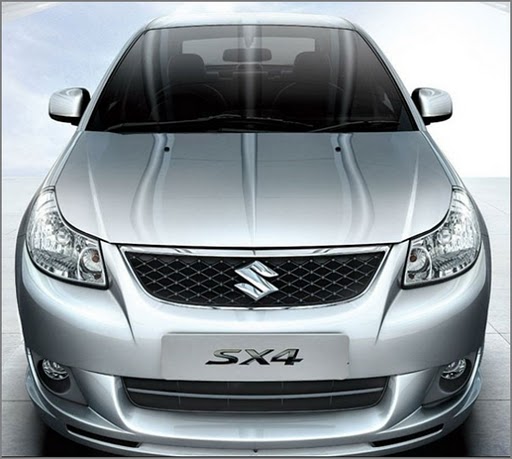 All of us have been speculating a diesel SX4 for quite some time now. Now Maruti Suzuki have confirmed that they will come out with the diesel version of the SX4 very soon. The SX4 will be equipped with the same 1.3 diesel which powers the Linea and Punto 90hp. Although the engine is the same as the DDiS engine on the Swift, it employs a variable geometry turbo for more power and torque. The new car will be hitting the roads early next year, with the production starting in as early as January.
Maruti Suzuki India (MSI) Managing Executive Officer (Production) M M Singh said “The production of a 1.3 litre diesel engine with turbo charger is going on and we will start assembling it in SX4 once our plants reopen on January 3 next year after the annual weekly maintenance shutdown”.
The SX4 is very well suited for India conditions with its rugged build and good ground clearance. It has got presence and is backed by the trusted Maruti brand name. The only thing that keeps people from buying the SX4 is its diesel engine which is not very fuel efficient. The introduction of a diesel option should do wonders to the sales of this brawny sedan.