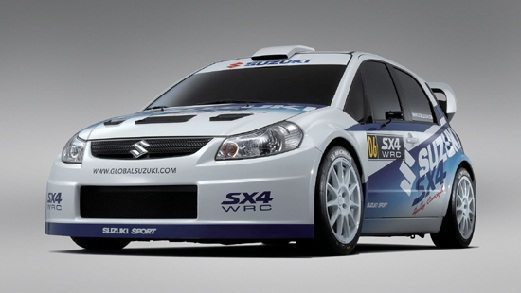 It has emerged that the Maruti Suzuki SX4 will make its debut in the Indian National Rally Championship (INRC) in the 2013 season. The SX4 will become the only car after the Baleno to participate in the popular car rally championship. Another new contender will be the Volkswagen Polo 1.6. Both the new cars will participate in the 1600cc Group N class. Powering the SX4 is a 1.6 litre motor that has a peak power-torque output of 104bhp-145Nm. The engine sports variable valve timing and comes coupled with a 5 speed manual ‘box. The Volkswagen Polo 1.6, as the name suggests, comes with a 1.6 litre engine that has a power of more than 100 horses and a torque figure of 153Nm. The Volkswagen Polo 1.6, however, is not on sale in India anymore.

The 2013 season consists of 8 rallies which will be held in various parts of the country and 6 of these will be on gravel and the rest 2 will be held on tarmac.