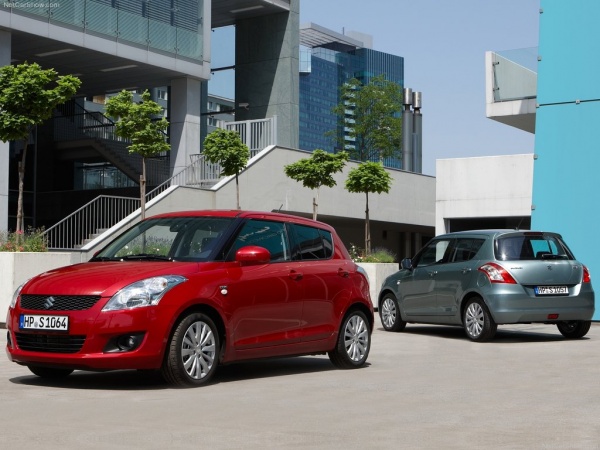 One of the biggest things we dislike about the Maruti Suzuki Swift has to be the mile long waiting period. Thanks to everyone wanting to have this B+ segment hatch in his driveway, it is no secret that Maruti has been quite struggling to keep up with the demand for this hot selling hatch. The condition is so bad that stories of people waiting for as long as 8 months to get the delivery of their Swift has been doing rounds since quite some time now.