There are a few defining moments in the history of Maruti Suzuki India that have been instrumental in its vice-like grip over the car market.  The Maruti 800 was the first and most important, setting Maruti on a path of dominance in the small car category; a segment which till date constitutes nearly 70 percent of the total car market.

The other redefining moment came in the form of the Swift which recently celebrated its completion of 15 years in India. Launched in 2005, Swift heralded the start of the premium hatchback segment in India and has created a glorious legacy with satisfying driving experience, great customer fan following, acceptance and delight. 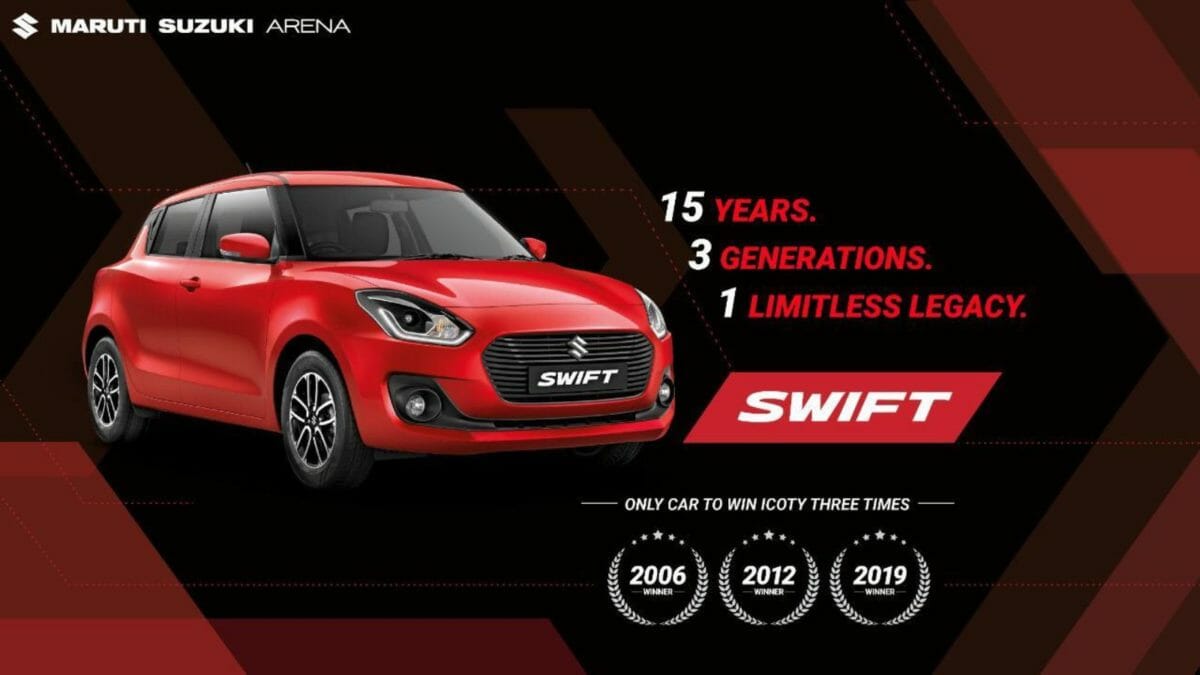 The Legacy Of Swift

The sporty Maruti Suzuki Swift with its global styling, and an engine tuned specially to deliver peppy performance, is the most awarded premium hatchback in the country. With each generation of Swift being crowned an ICOTY winner, it is the only car to win the prestigious ICOTY award three times.

In this decade and a half, Maruti has been able to successfully sell more than 22 lakh units of the car in the market. The car had come to India in its first generation and became an instant hit because of everything it offered. Affordability came with looks, practicality came with features and drivability came with ergonomics, a potent package that was rarely seen earlier. Even now, it has continued with the ability to convince customers about the freshness of its design and positioning. 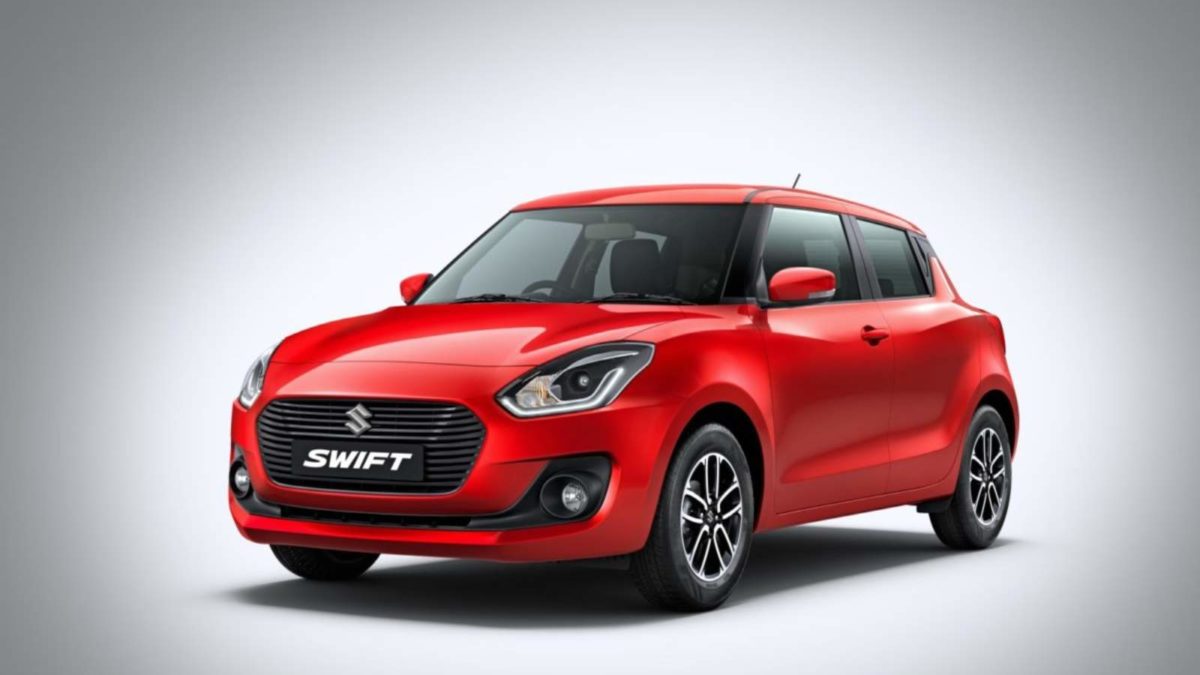 The third-generation Maruti Suzuki Swift with a bold and distinctive look, sweptback led headlamps, aggressive front grille and cockpit-style interiors exudes sportiness. Coupled with i-create, which enables consumers to make their own unique Swift, it has become a favourite amongst the younger car buyers. These have helped the Swift garner close to 30% market share and also capture the pole position in the premium hatchback segment in FY 2019-20.

Speaking on the success of Swift, Mr Shashank Srivastava, Executive Director (Marketing & Sales), Maruti Suzuki India Limited, said, “Brand Swift was the first model that challenged many notions around hatchbacks. More than a car, it was a refreshing new thought process. It was designed to be bold and aggressive, and at the same time be reliable and economical. It had features offered in a large car, contemporary, yet functional appealing to a younger audience. With a European touch and feel, the hatchback also embodies the sturdiness to handle Indian road conditions. It questioned the inevitability of compromise. In many ways, it was the “coming of age” of the Indian customers.”

Swift is not just the most loved and awarded car in India but has also been recognized internationally for its dynamic design. Swift received global recognition by winning the Good Design Award in 2017 operated by the Japan Institute of Design Promotion and was amongst the three finalists at the “World Urban Car Of The Year 2018” The third-generation Swift launched in 2018 retains its symbolic character, taking its global design language to the next level.

The current generation of the Swift is powered by a 1.2-litre K12 petrol engine that churns out 83 PS of power and 113 Nm of torque. This unit is coupled with either a 5-speed manual or a 5-speed AMT gearbox. In its BS6 avatar, it is still one of the most frugal engines with the ARAI-certified fuel efficiency rated at 21.21 kmpl.