The 2021 Mahindra XUV500 is about to make an appearance in an upgraded form, sometime next year. It will be powered by a new engine, will be more modern in terms of appearance and come fitted with some new gadgets and gizmos. That’s enough fodder to feed someone’s ugly imagination who also seems to know it all.

In a connected world, almost everyone has easy access to various platforms which can be used as launchpads to fire away everything that ignites inside the head. Consumption of such content is seriously high too. The sad part is that there’s no regulation and a bad apple can be sold as cherry, which people often believe as the latter. 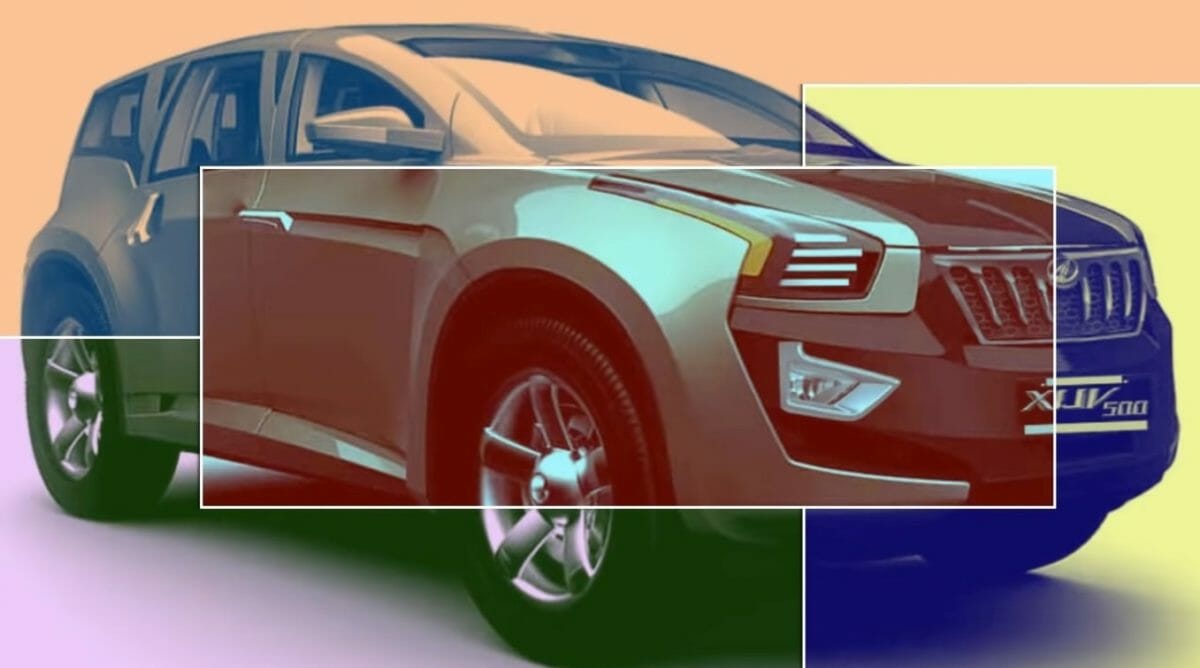 Take this seriously ugly render of the Mahindra XUV500 for example. It has been put together digitally by cutting panels from random vehicles and then the operator pasted it all together as one. To make it look genuine, the person has infused AV content which belongs to the Alturas G4 and then it’s all downhill when the rear section appears in the frame. 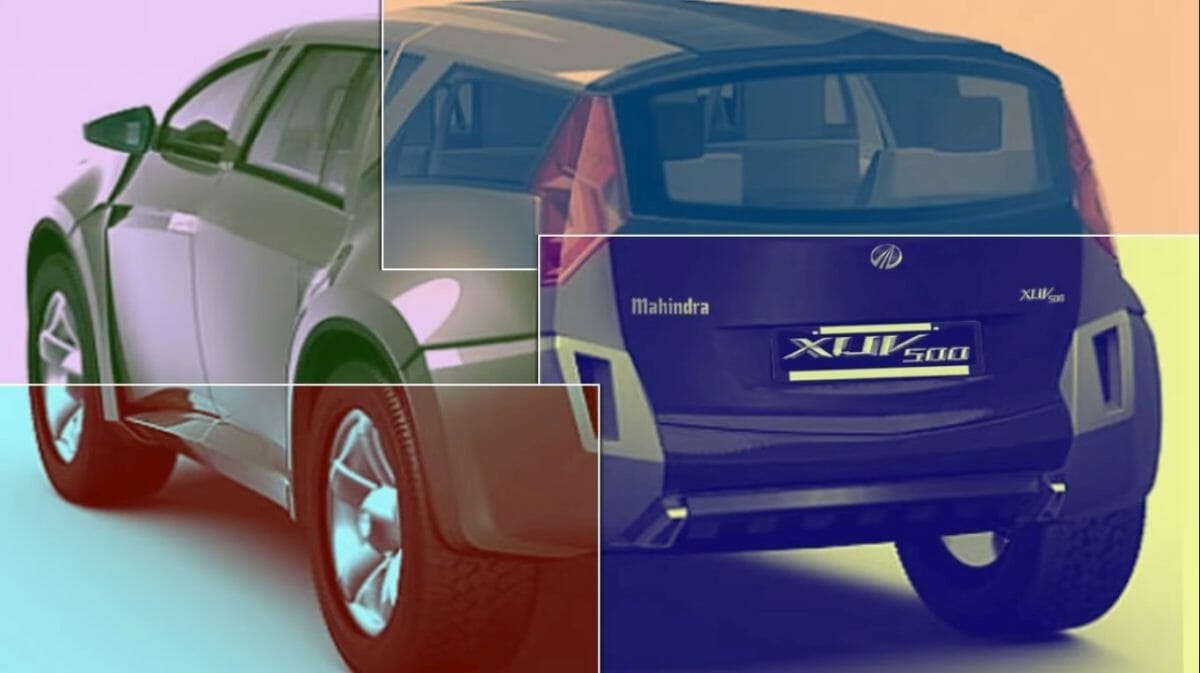 To tell you what’s really happening with the 2021 XUV500, everyone expected it to debut at the 2020 Auto Expo, however, it was nowhere to be seen. Instead, the current-gen XUV500 has already been introduced with BS6 engines and will be on sale until the new model appears, which should happen next year now, given the current situation. What’s apparent from spy images is that it will continue to retain similar proportions and things like the window line and the overall shell, won’t be very different from the current-gen SUV. It will be underpinned by an all-new platform which will be shared with Ford for their version of this all-new SUV. 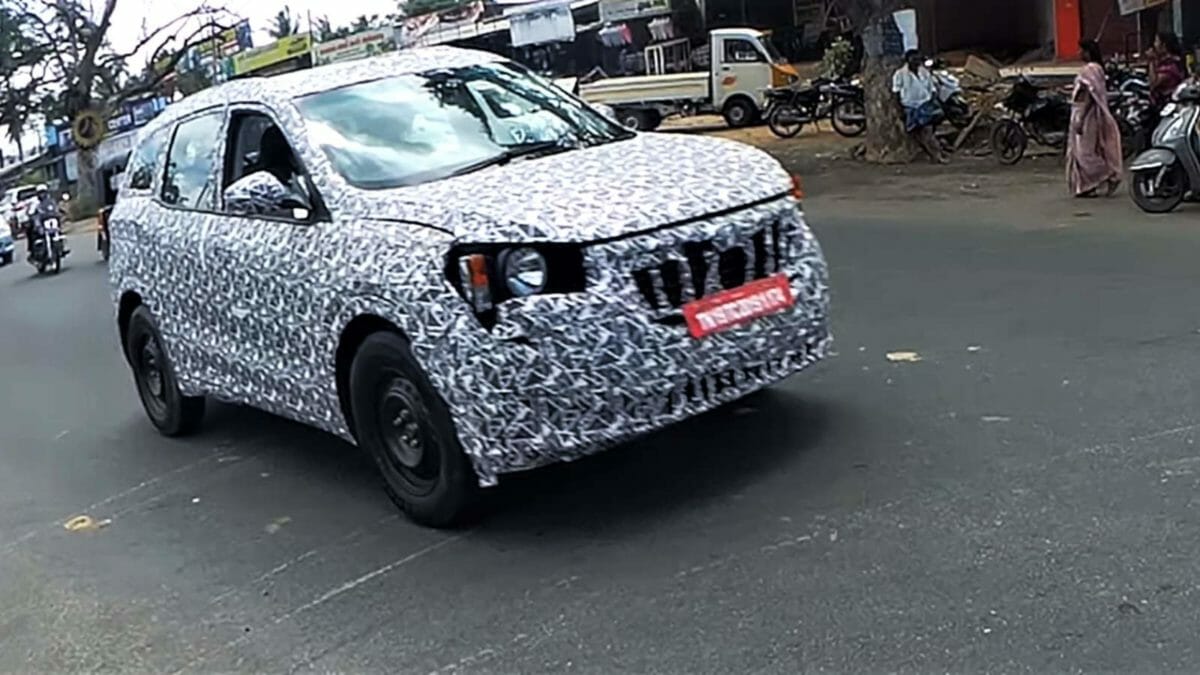 Expect a different looking face and bits which will bring the rear section in line with the renewed appeal. It also appears that the new Mahindra XUV500 will feature a more upright fascia in comparison to the smoothly sloping face of the current example. The front headlight design could feature vertical LED DRLs like the XUV300 and in all probability, it will continue to be feature-loaded (Its rivals already are) and offer things like flush-fitting door handles, instead of the ‘cheetah claws’ which exist on the current example.

Also Read: The Tata Blackbird SUV – All That We Know So Far About The Creta Rival

The driving force will most probably be sent to the wheels by an all-new 2.0-litre mHawk diesel engine which will not only be more efficient than the existing 2.2-litre unit but also crank out more power. A 2.0-litre Stallion turbo petrol engine should also be on offer. Both motors should offer both manual and automatic gearbox options. On the inside, expect modern features which will help the new Mahindra to take on the likes of the new Creta and the Harrier.