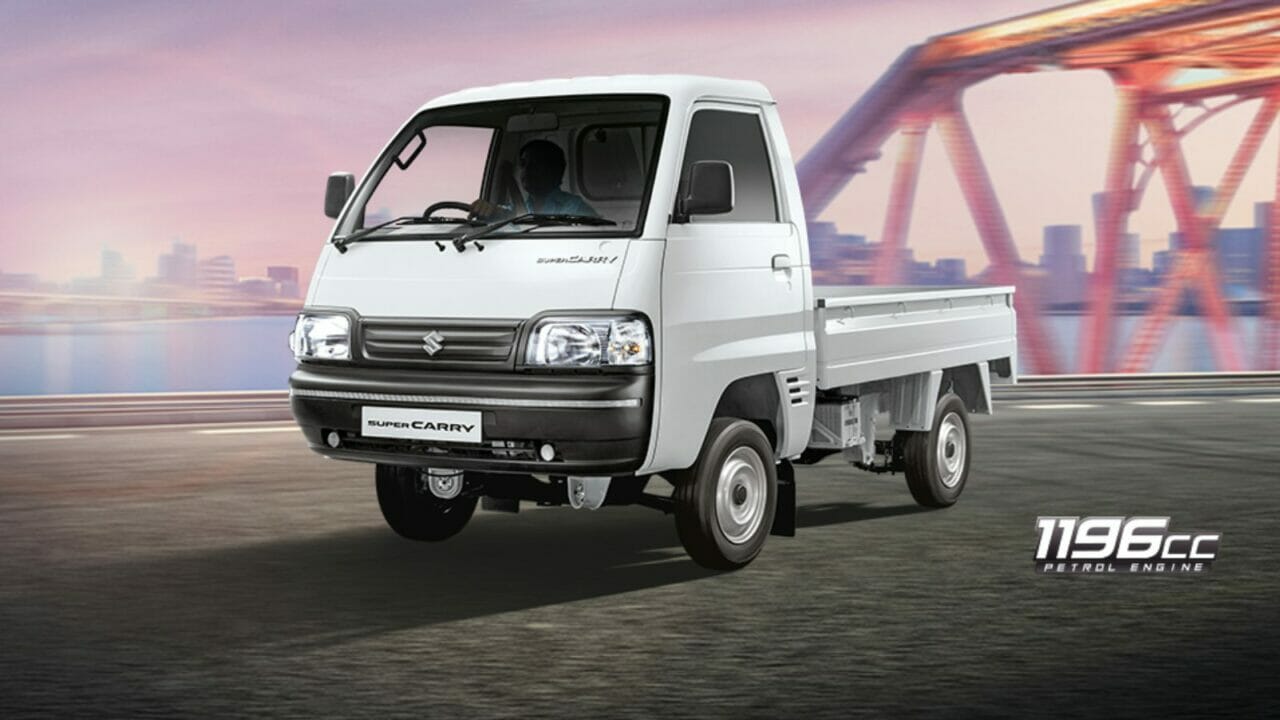 Maruti Suzuki’s offering in the commercial vehicle space, the Super Carry is now BS6-compliant. The LCV has been launched today, in line with the company’s Mission Green Million announced at Auto Expo 2020. This new S-CNG version is also the first petrol-powered light commercial vehicle to upgrade to a BS6 engine. The LCV has been priced at INR 5.07 Lakh (Ex-showroom, Delhi) for the S-CNG version. 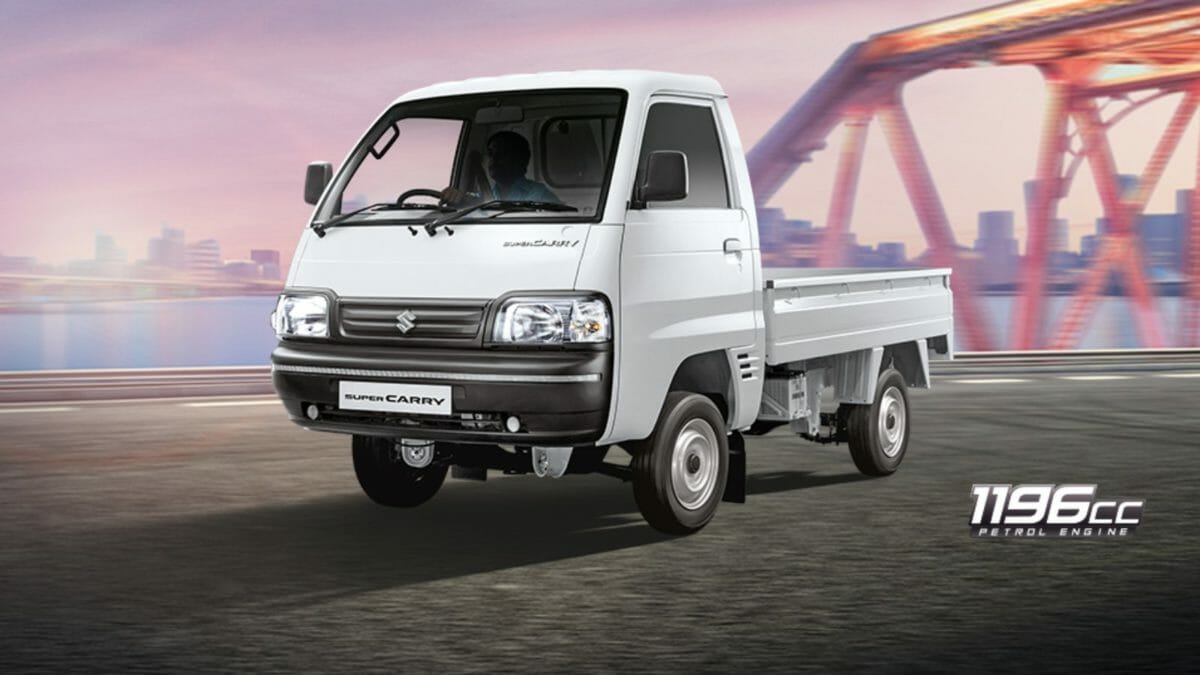 Powering the BS6 Maruti Suzuki Super Carry is a 4-cylinder petrol engine which delivers 64 bhp @ 6000rpm and 85 Nm @3000 rpm. It comes with an array of safety and convenience features like reverse parking sensor, seat belt reminder, lockable glove box and a large loading deck. The Super Carry is the only LCV in the country with a dual fuel S-CNG variant with a 5L Petrol tank, for on-road assurance. Maruti Suzuki’s S-CNG vehicle range is aligned to and complements the Government of India’s vision of reducing oil import and enhancing the share of natural gas in the energy basket of the country from 6.2% now to 15% by 2030.

The Government is working to rapidly increase the CNG fuel pump network in the country. There has been a phenomenal growth of 56% in new CNG station additions in last year. Despite COVID 19, a total of 477 stations were added last year, against the previous 5-year average of 156 stations.

Like all other Maruti Suzuki S-CNG cars, the Super Carry is also equipped with dual interdependent ECUs (Electronic Control Units) and intelligent injection system. S-CNG-powered vehicles are factory fitted, and specially tuned and calibrated to deliver optimum performance and enhanced drivability across all kinds of terrains.