Offering something new for the festive season, the Maruti Suzuki S-Presso Micro SUV will be launched in India on the 30th of September, 2019. First showcased at the 2018 Auto Expo as a concept, the S-Presso will be aimed at who are looking for the visuals of an SUV in a budget small car. This new offering will be retailed through the carmaker’s ‘ARENA’ outlets. 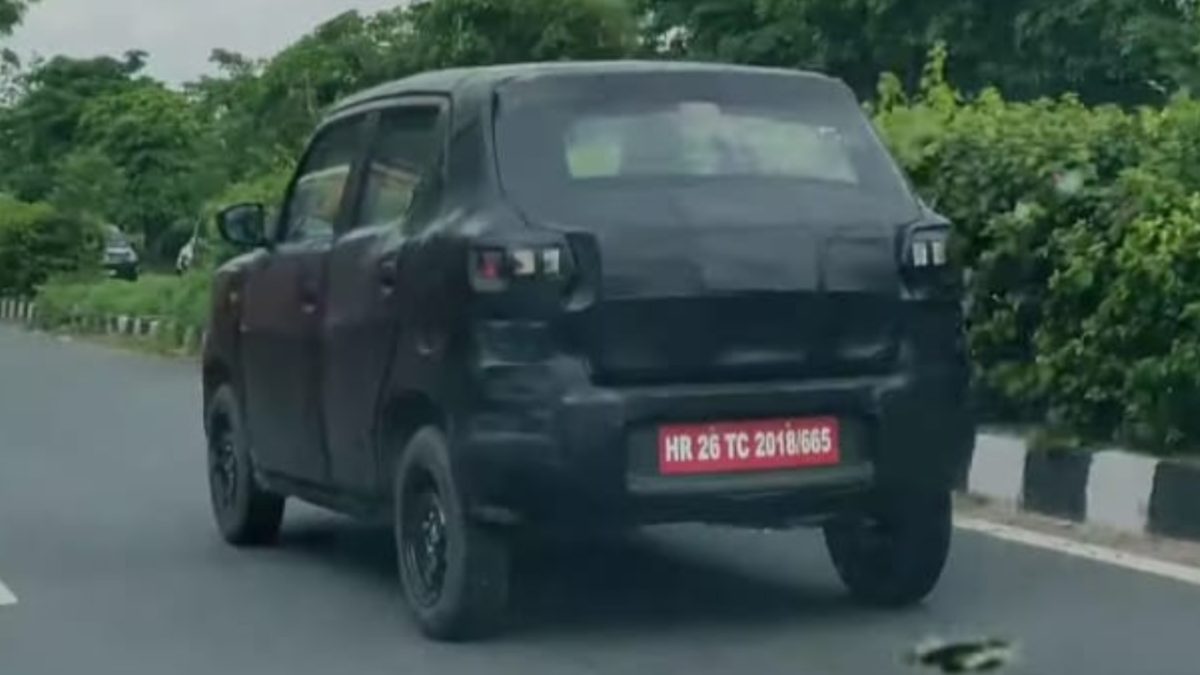 Featuring an upright fascia, a tall stance and high ground clearance, the Maruti Suzuki S-Presso will bank on form instead of size for its appeal. Spotted on test many times, it will most likely be powered by a 1.0-litre engine which powers the likes of the WagonR, Alto and the Celerio. Although it powers those vehicles in a BS-IV state, the S-Presso will be the first Maruti Suzuki vehicle to be powered by a BS-VI version of this engine. In the current state, the 3-cylinder motor cranks out 68 Bhp and 90 Nm of torque. Transmission duties will be handled by a 5-speed manual and an AMT could be offered on higher trim levels. 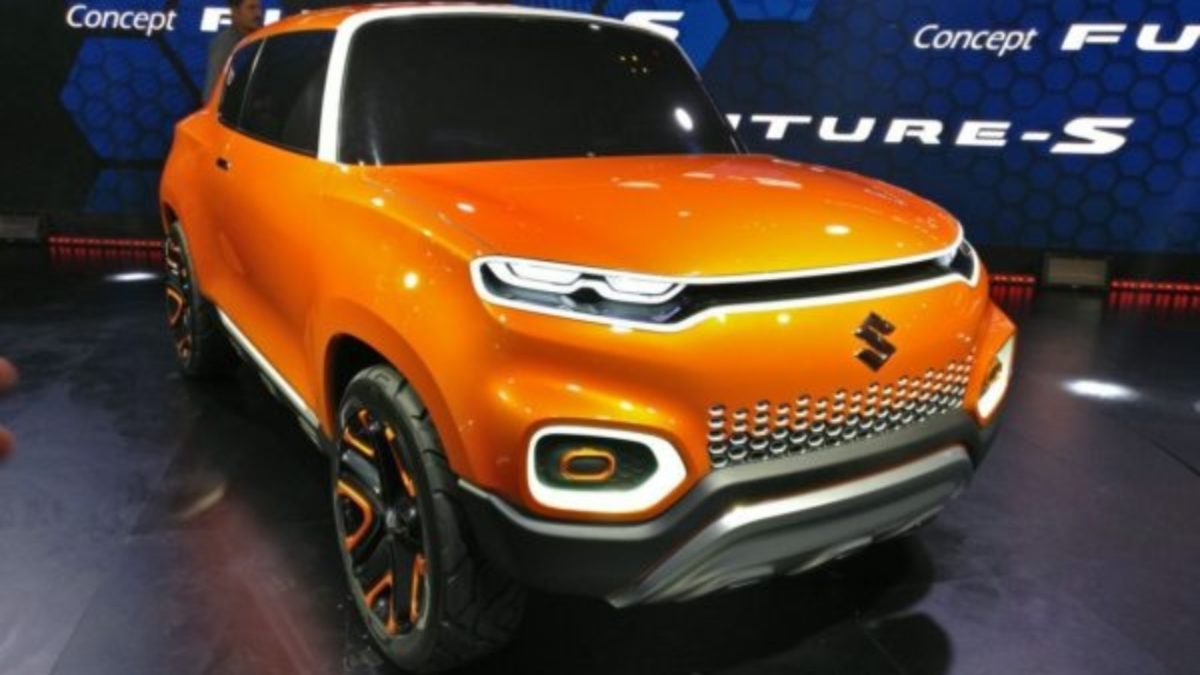 The S-Presso will be based on the Heartect platform and will weigh under the 800 kilos mark. However, it will conform to the new safety norms which require all new cars to come fitted with at least a driver-side airbag, a speed alarm system, seat belt reminder and rear parking sensors. Since the S-Presso will be an entry-level car, do not be surprised if even higher trim levels miss out out on things like alloy wheels or projector illumination. Inside, base variants will tick the aforementioned safety equipment which is now mandatory for all new cars and higher trim levels will offer a passenger airbag as an option. 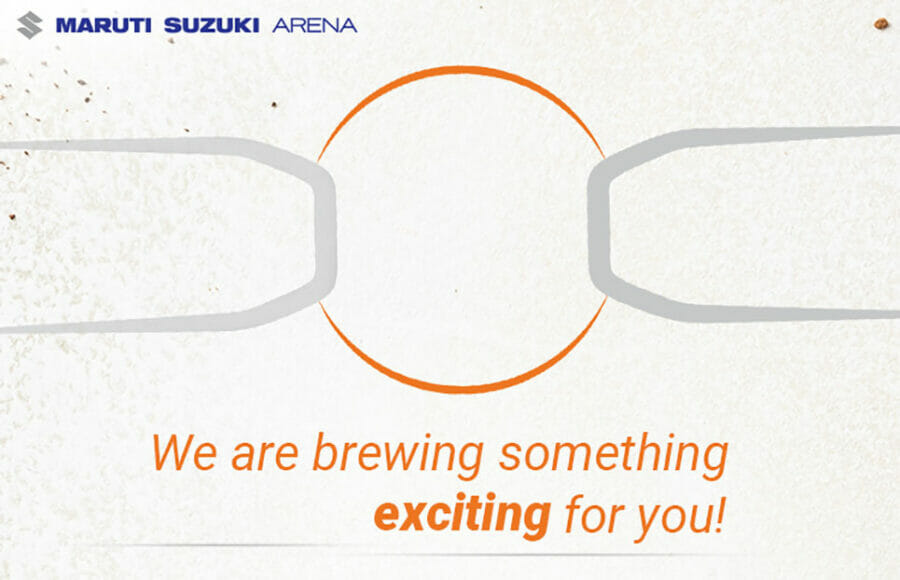 Since the appeal will be youthful, expect some colour to be added in places to contrast with the upholstery, a basic audio system for base variants, and a Studioplay touchscreen for expensive trim levels along with body-coloured mirrors and door handles. The Maruti Suzuki S-Presso will be up against the Renault Kwid, which was the first genuine challenger to the likes of the Alto and is a popular product in India now. We’ll bring you all the details from the launch event and until then, stay tuned.